I traveled to Nagasaki Prefecture for three days and two nights. The main objective was to see “Nagasaki Lantern Festival. In this article, I will write about Tower City and Harbor Town etc. in Huis Ten Bosch as part of day 1.

Following my previous post, I will continue to walk around Huis Ten Bosch. I moved from Amsterdam City to Tower City.

There is a tower named “Domtoren” with 105 meter hight. 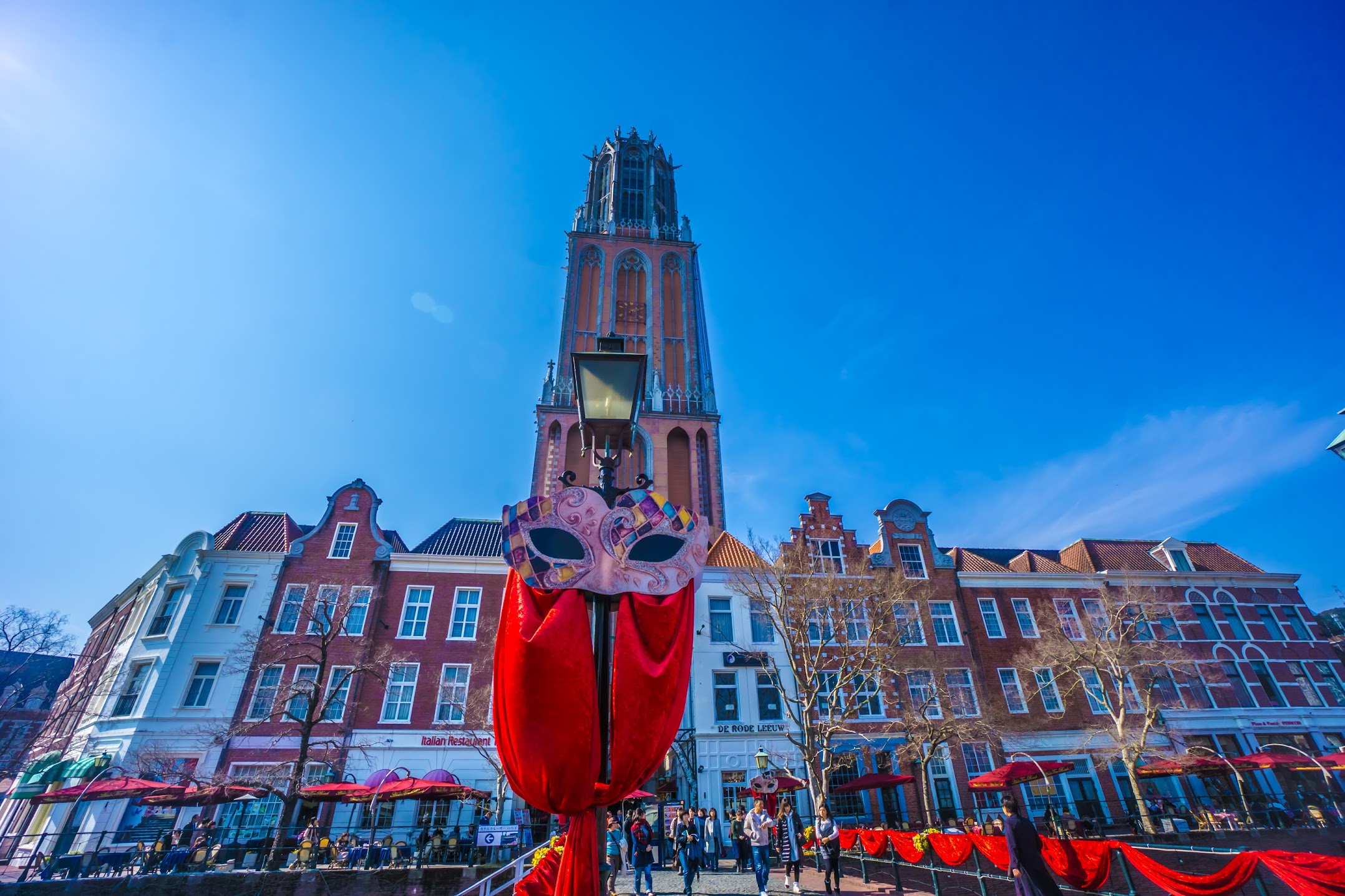 View from the observation platform. 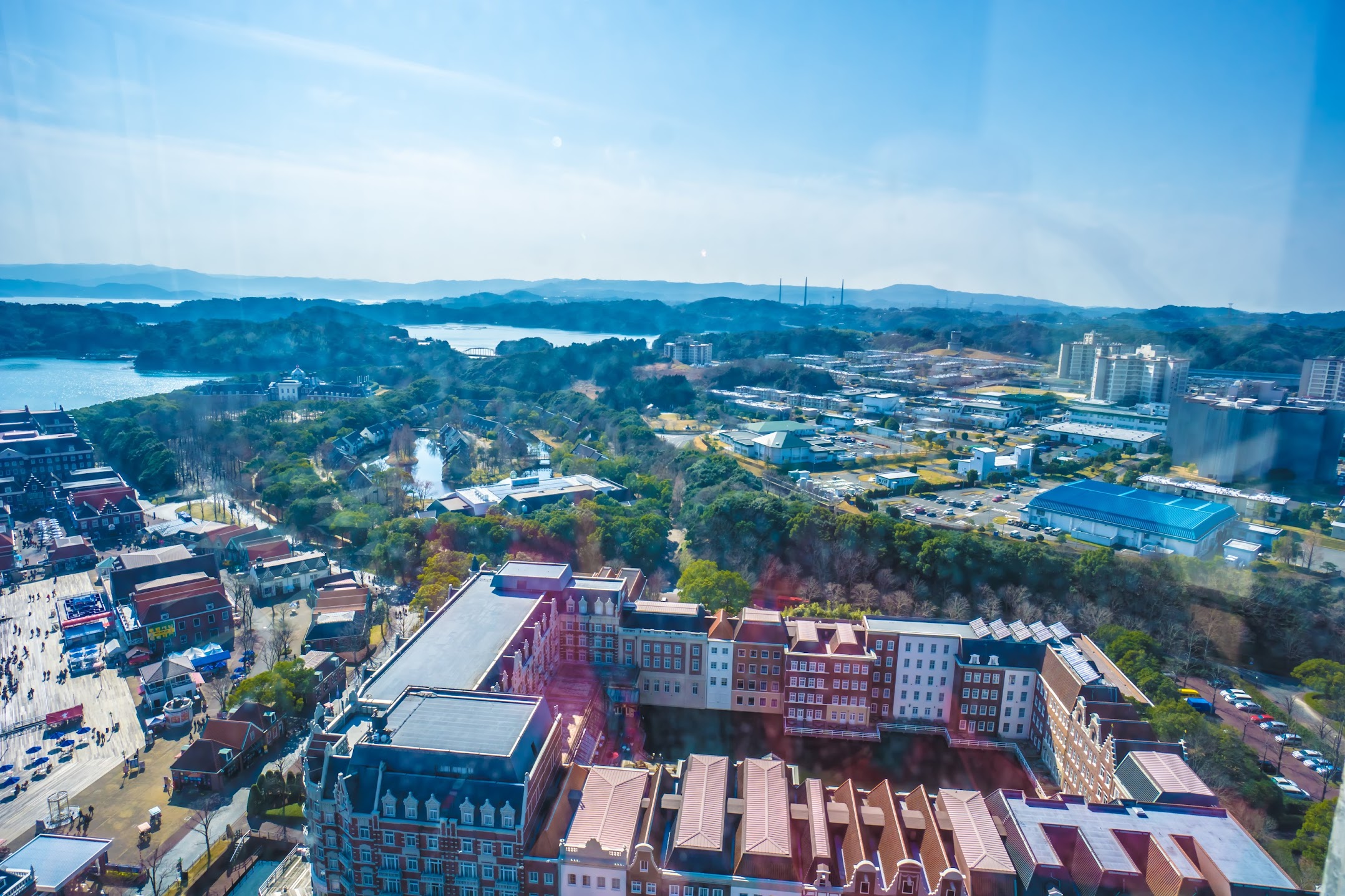 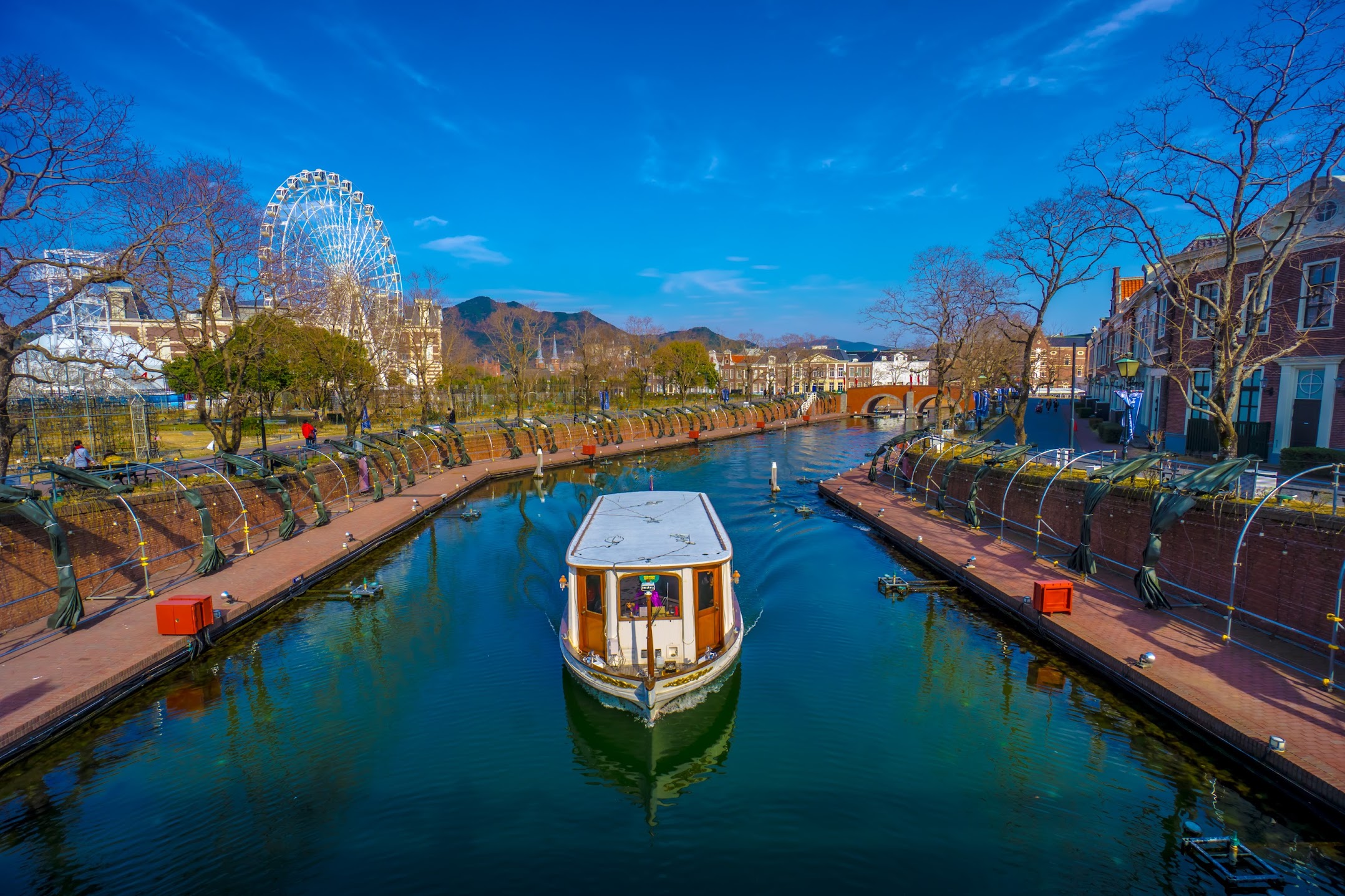 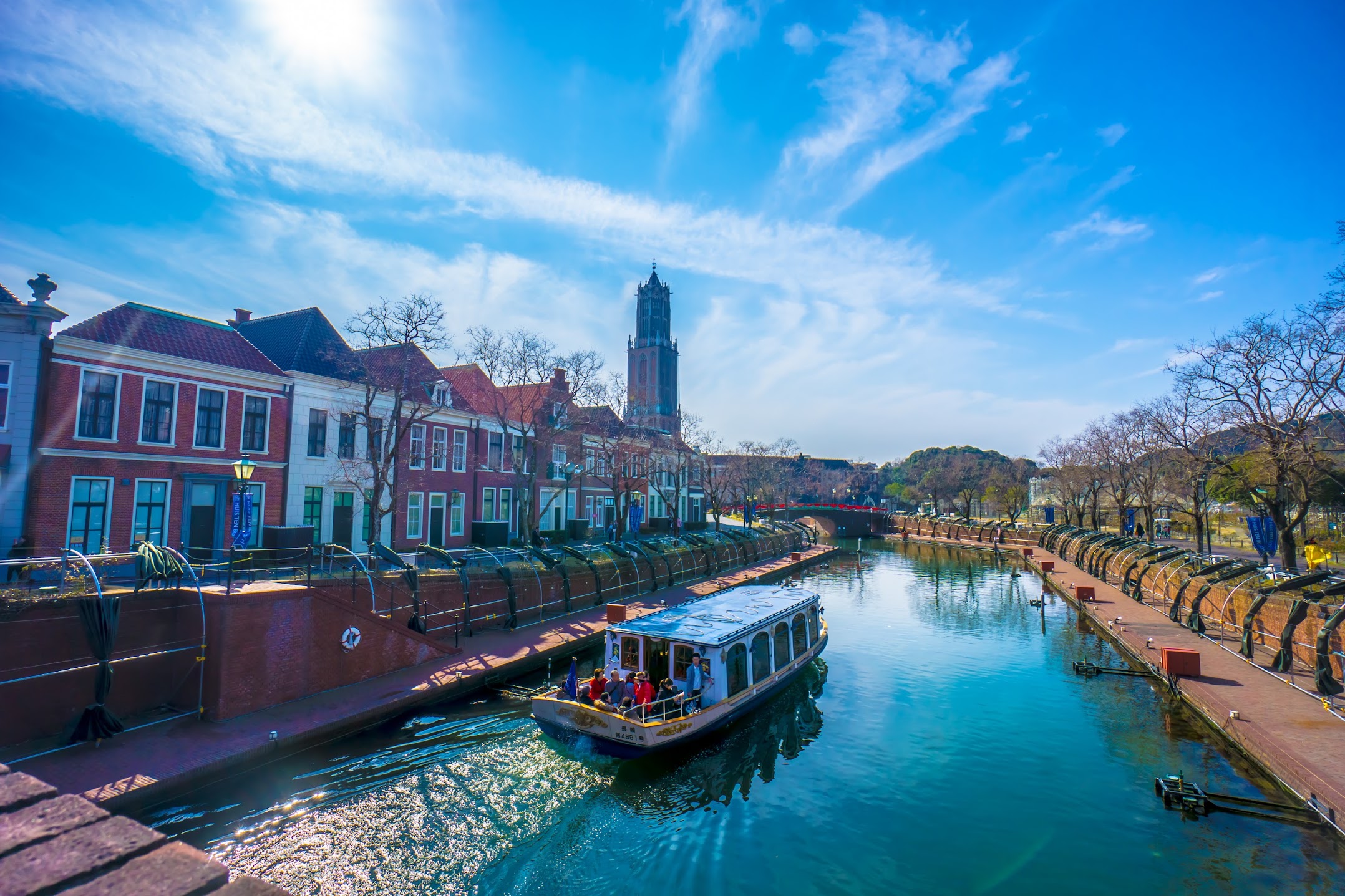 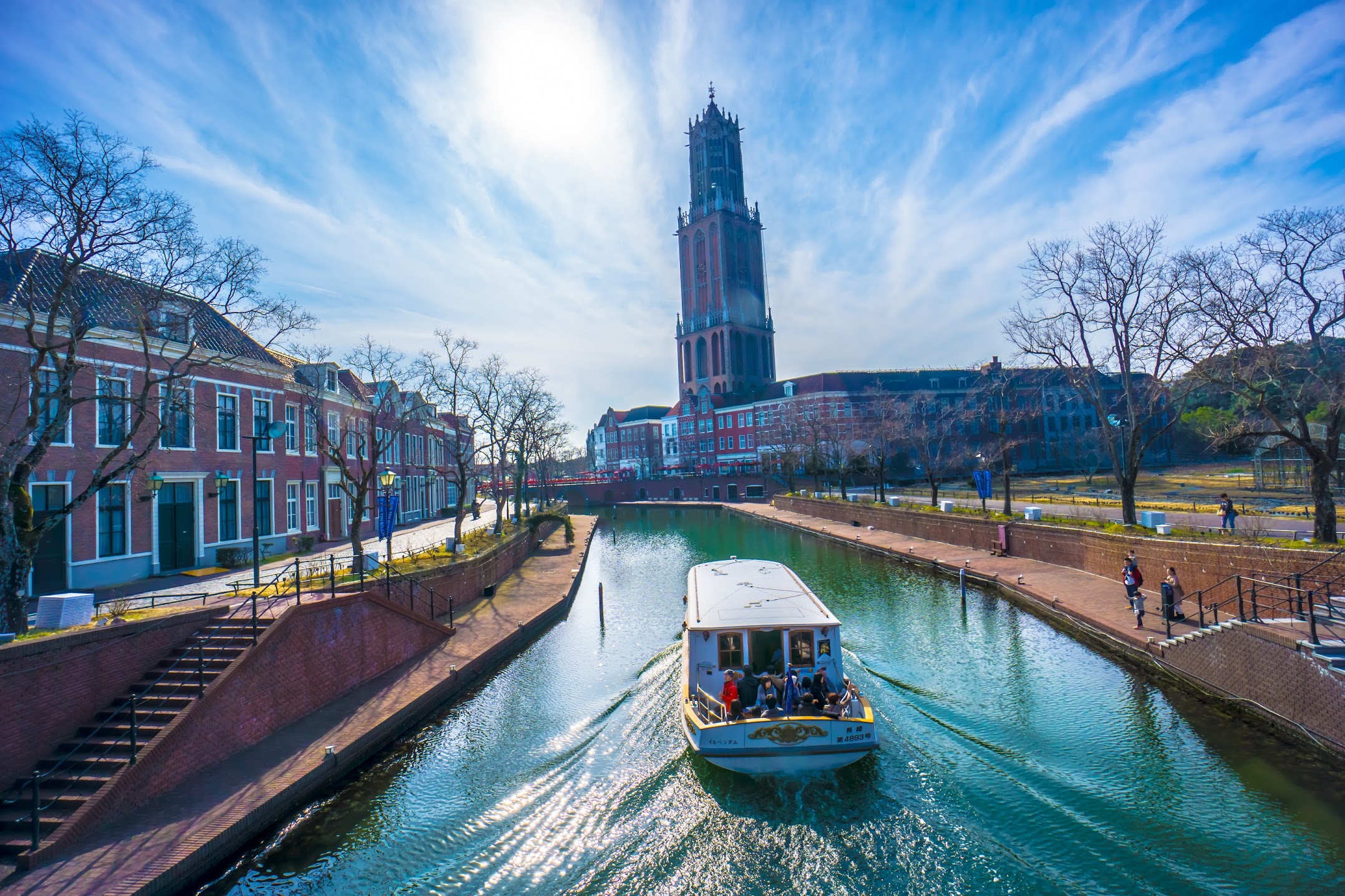 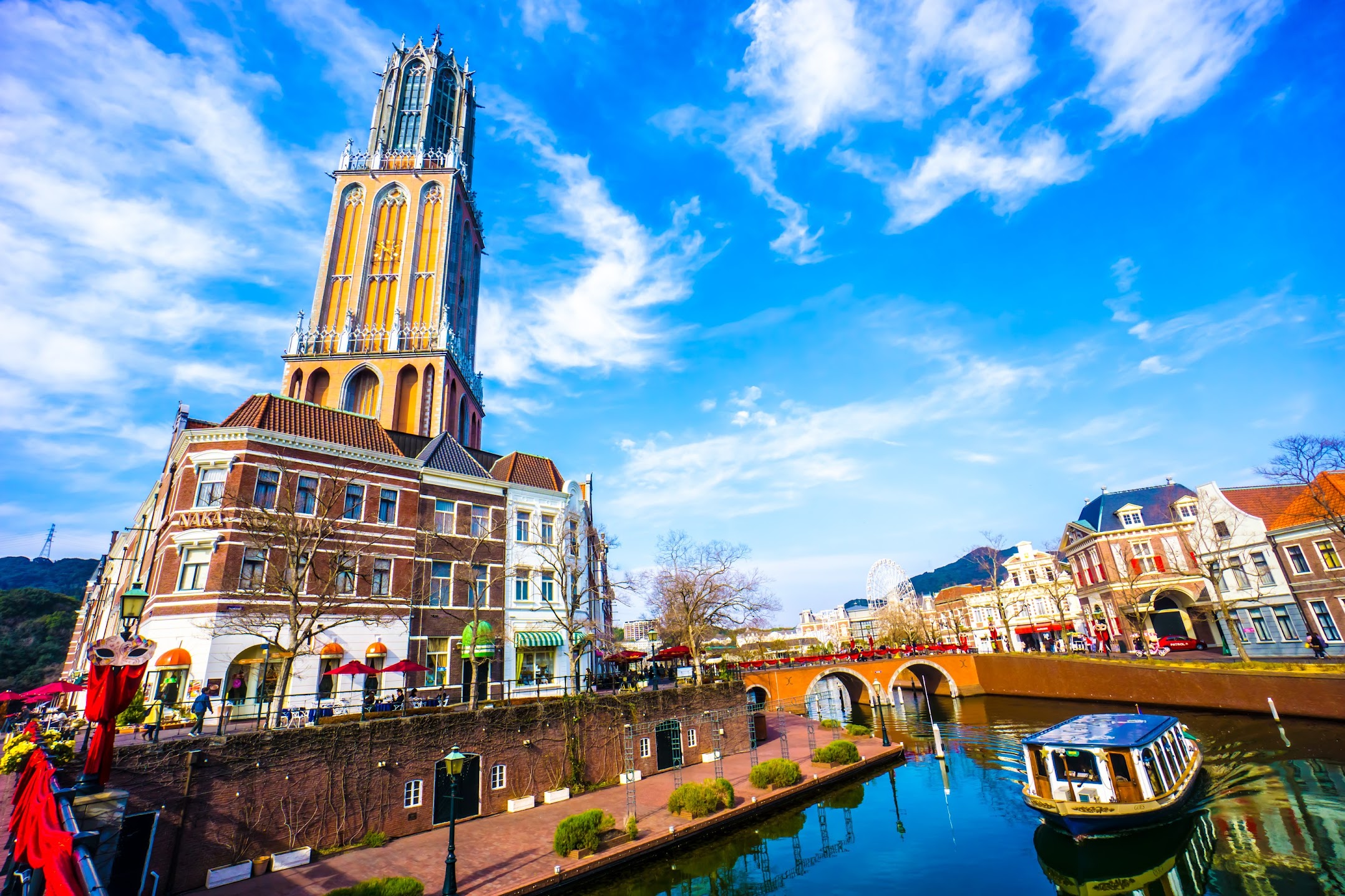 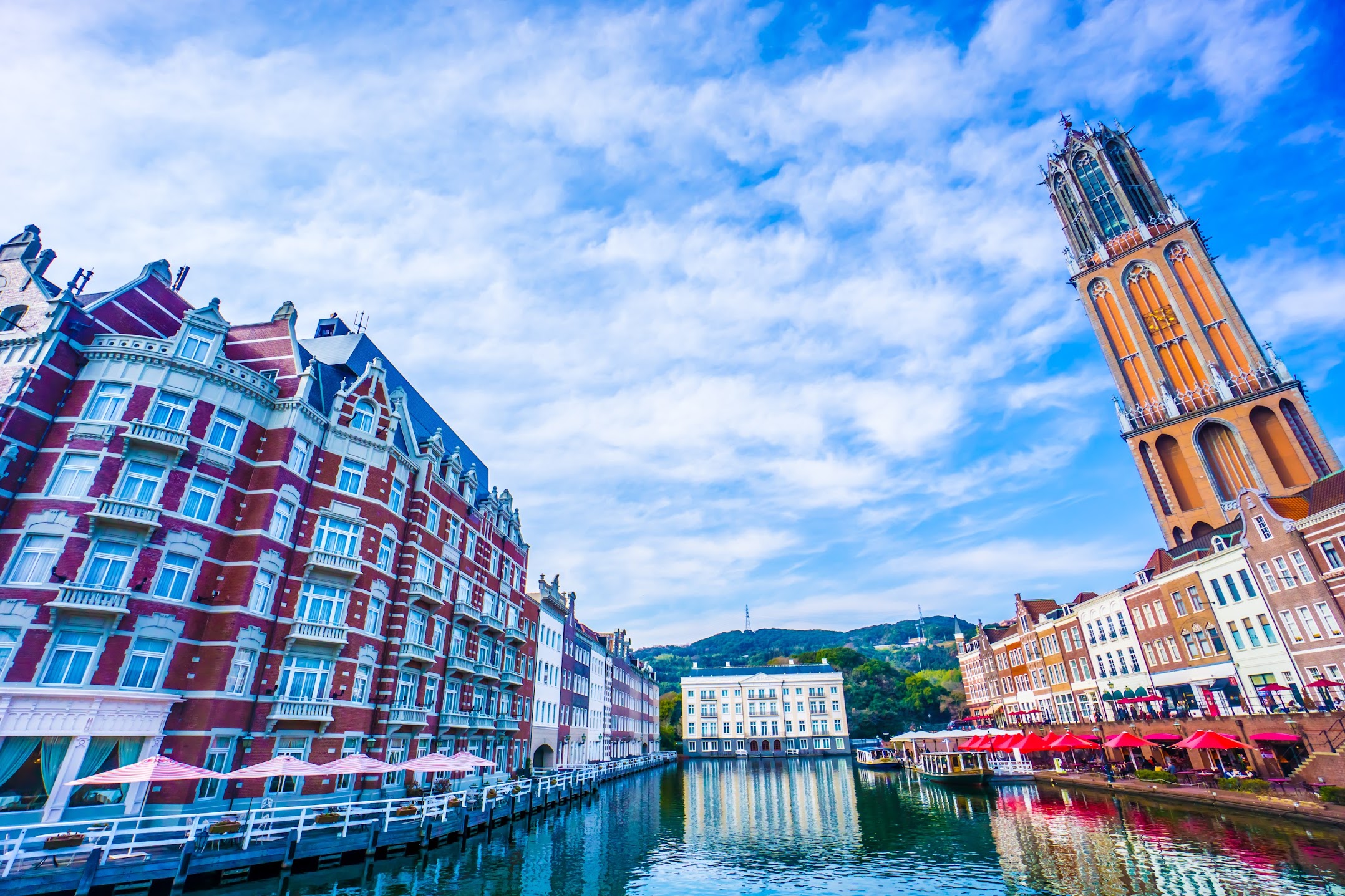 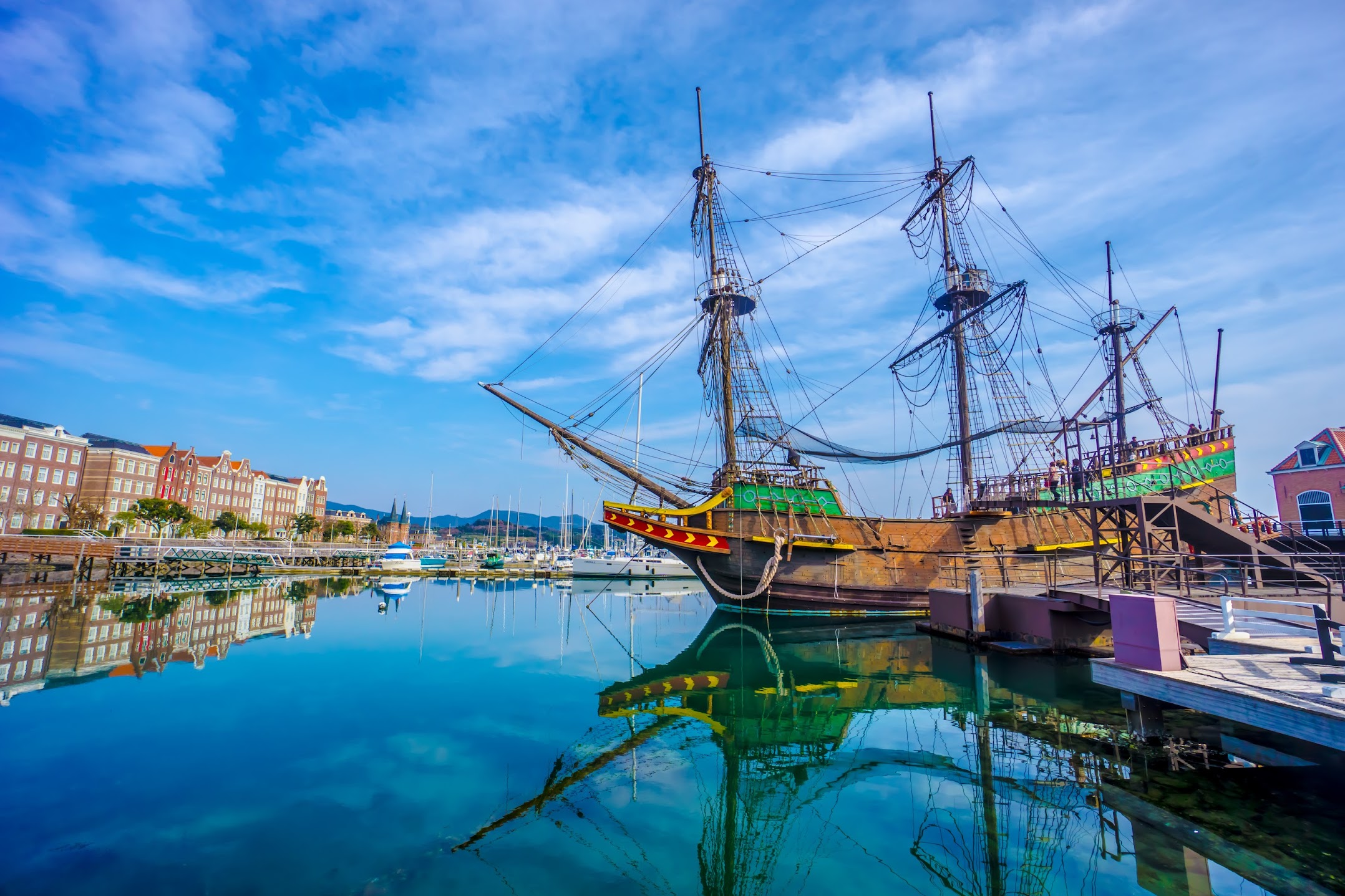 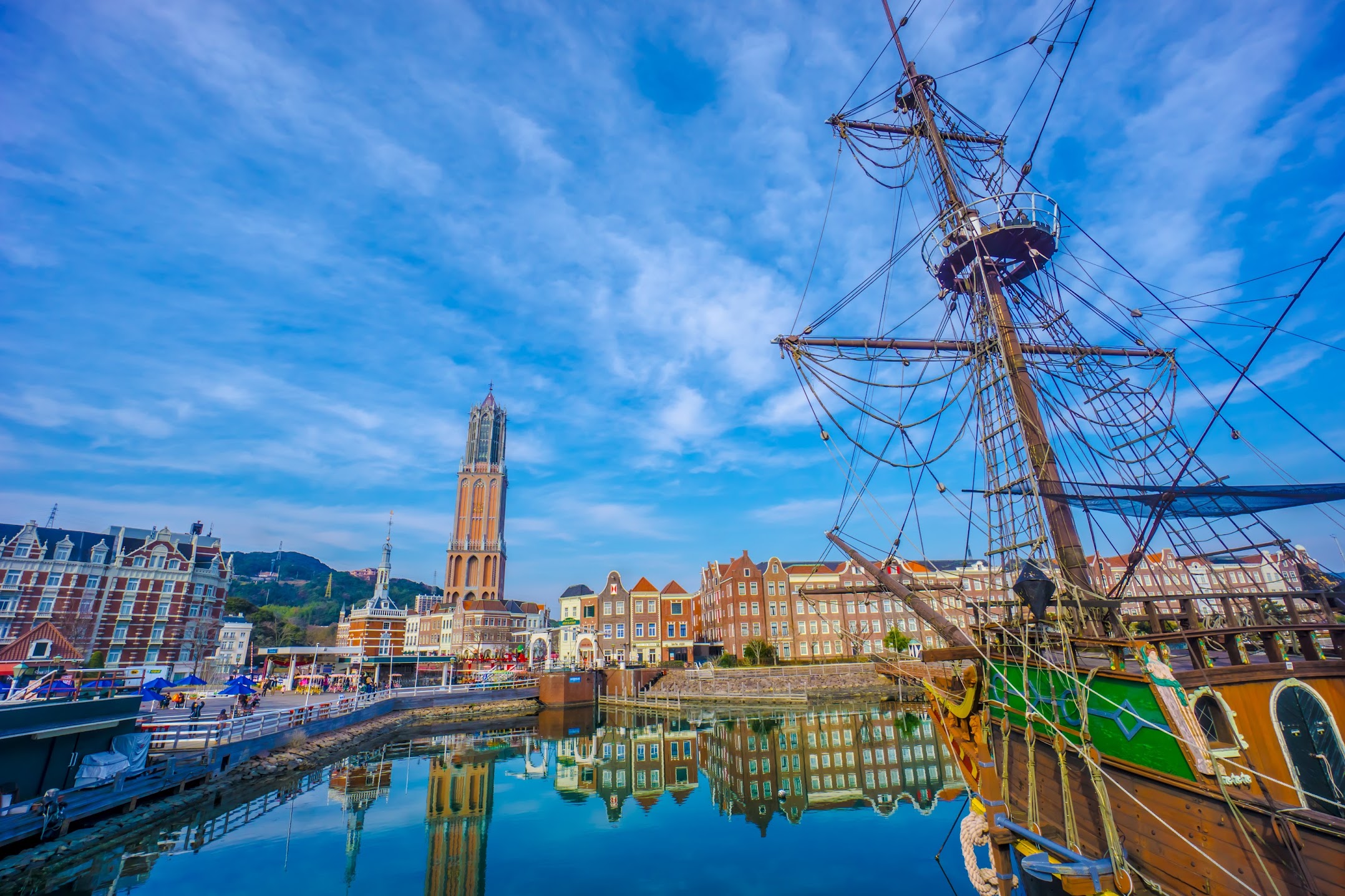 View from the ship. 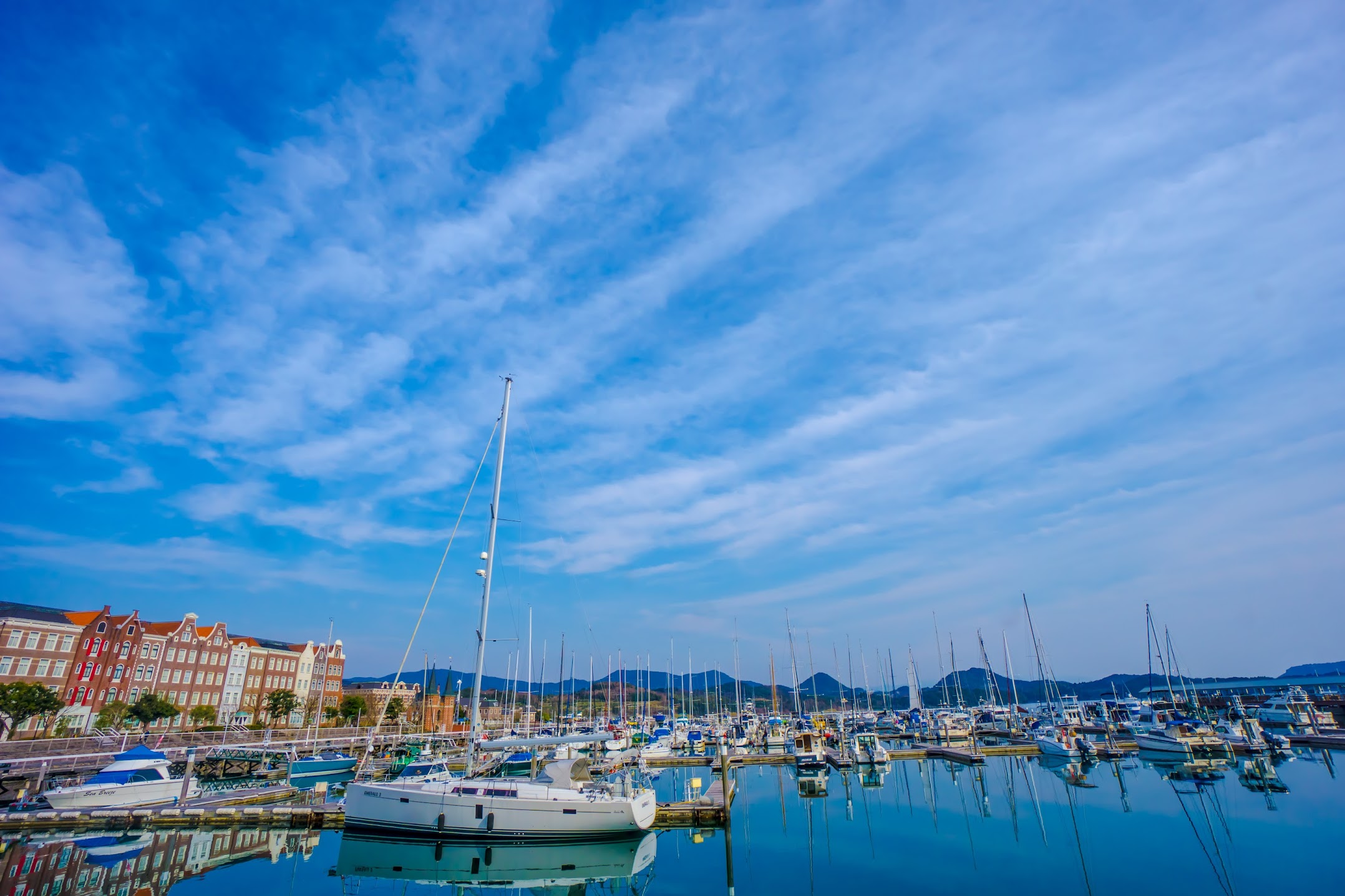 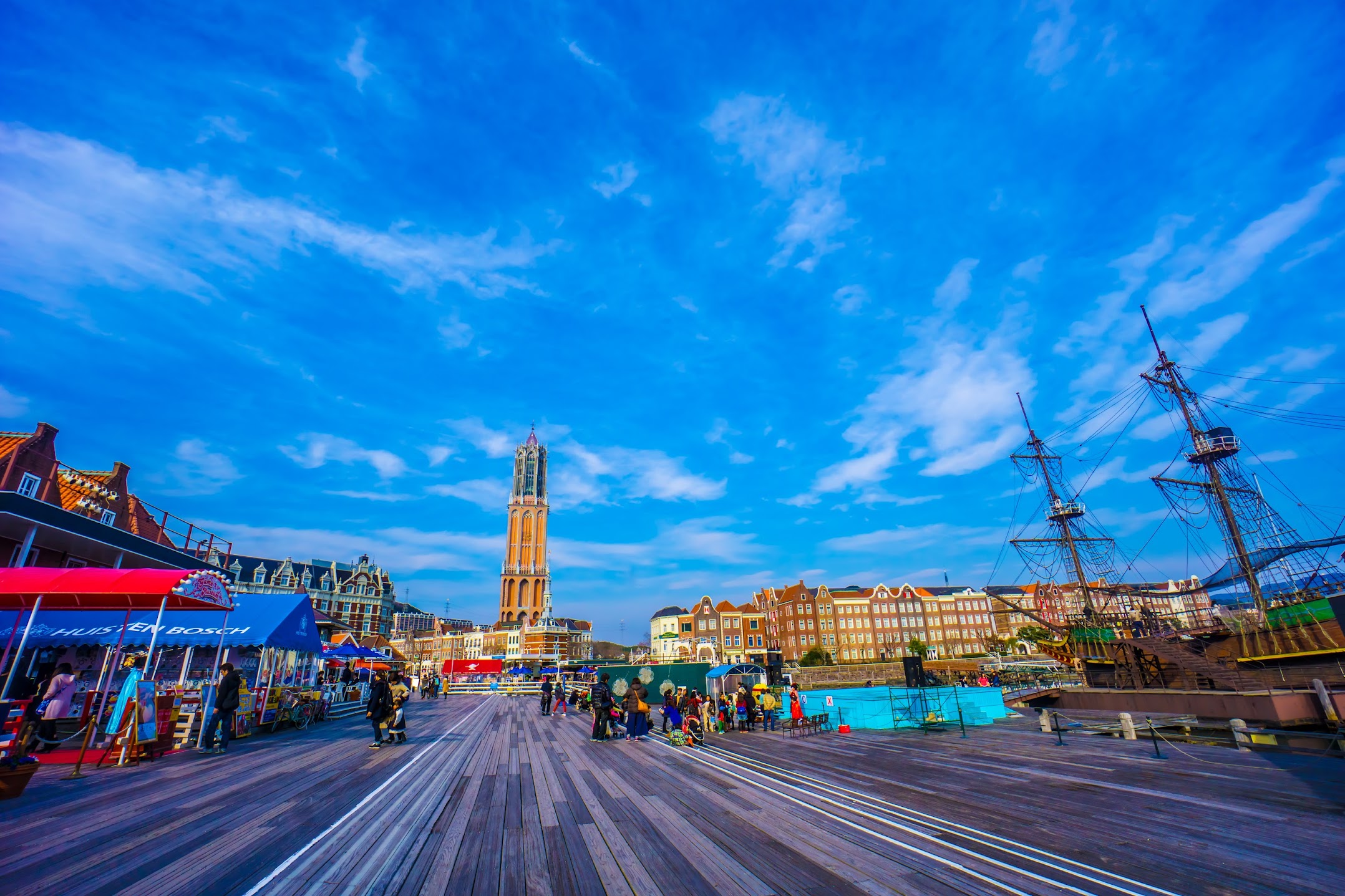 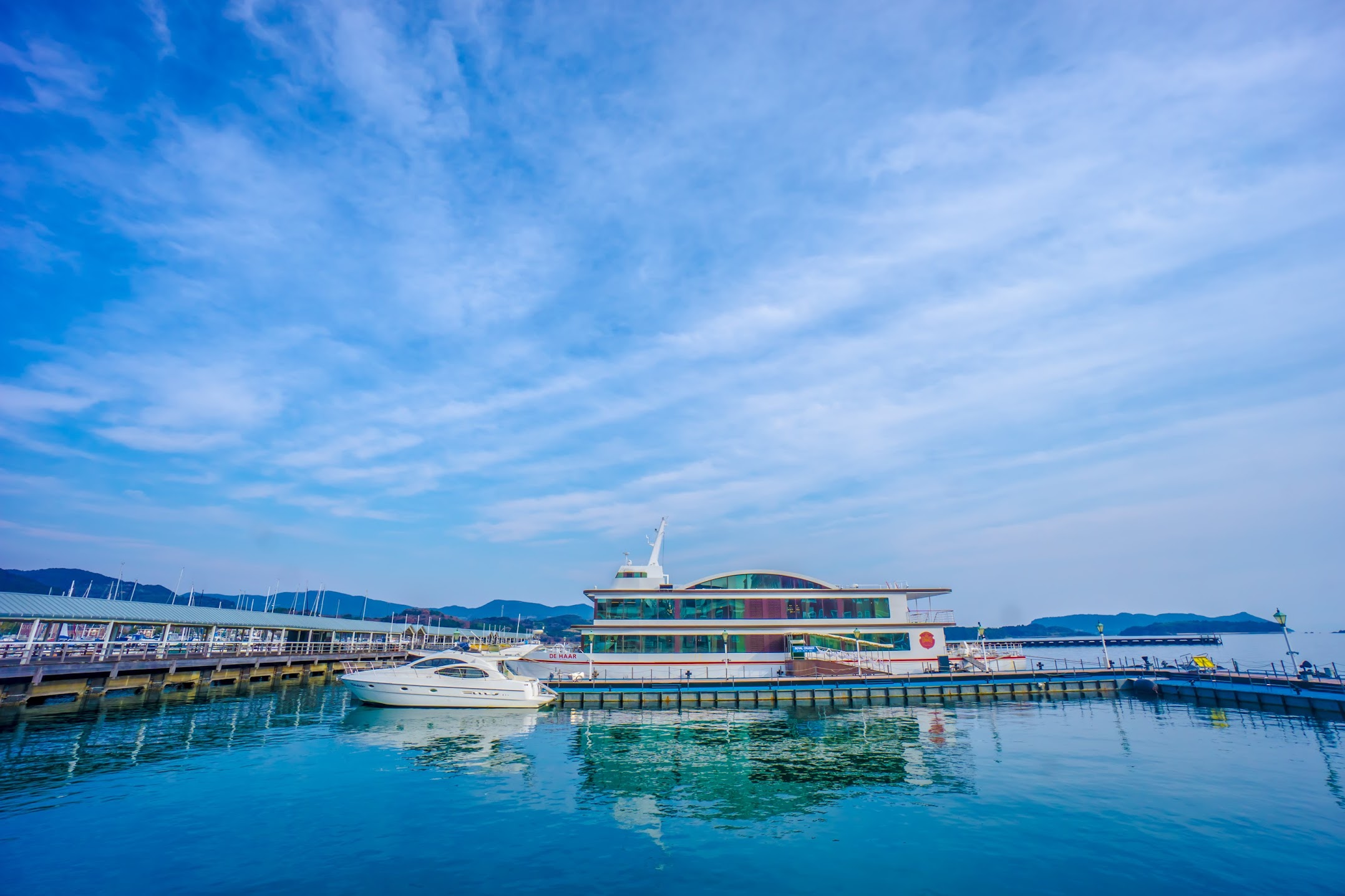 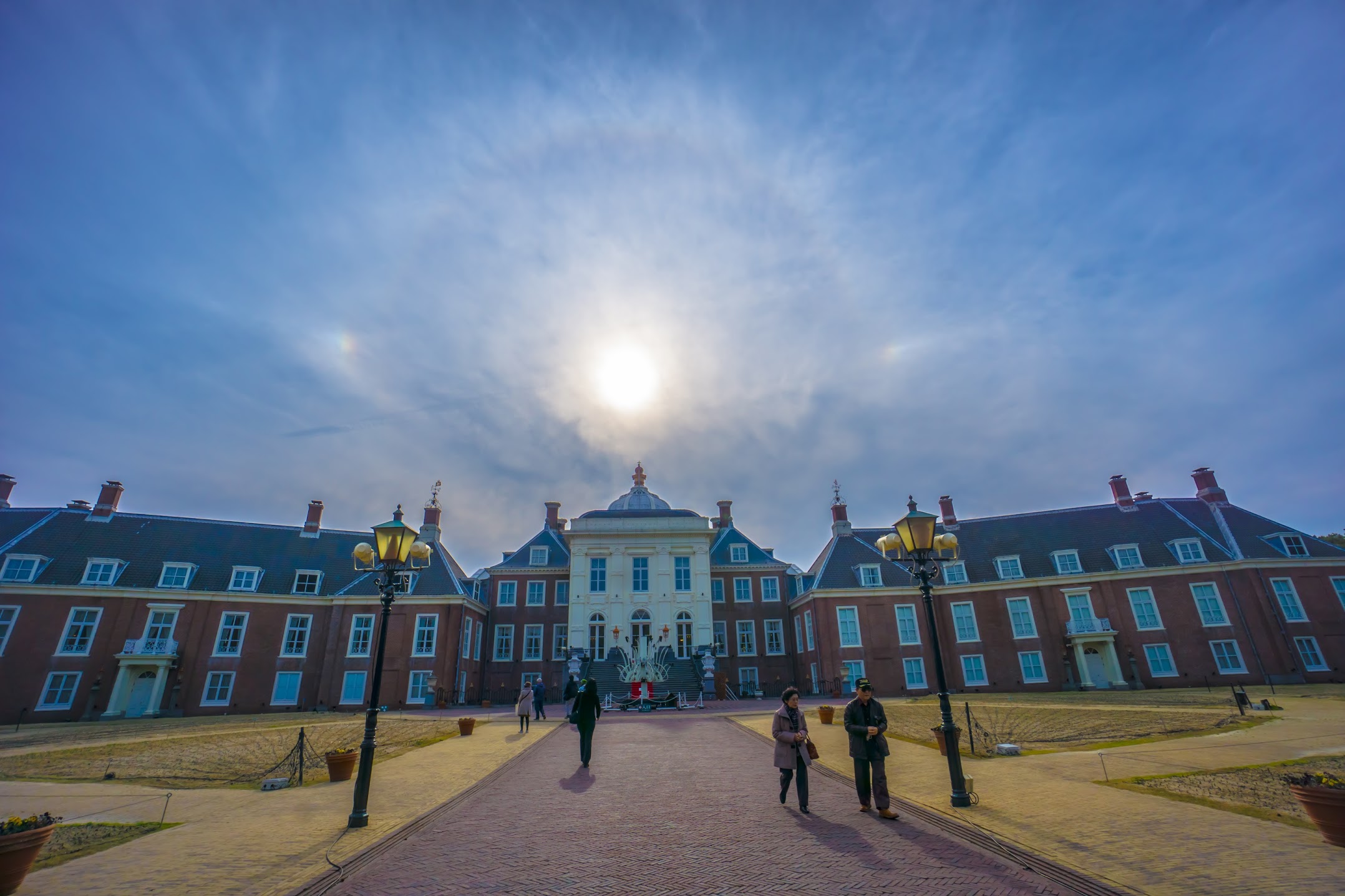 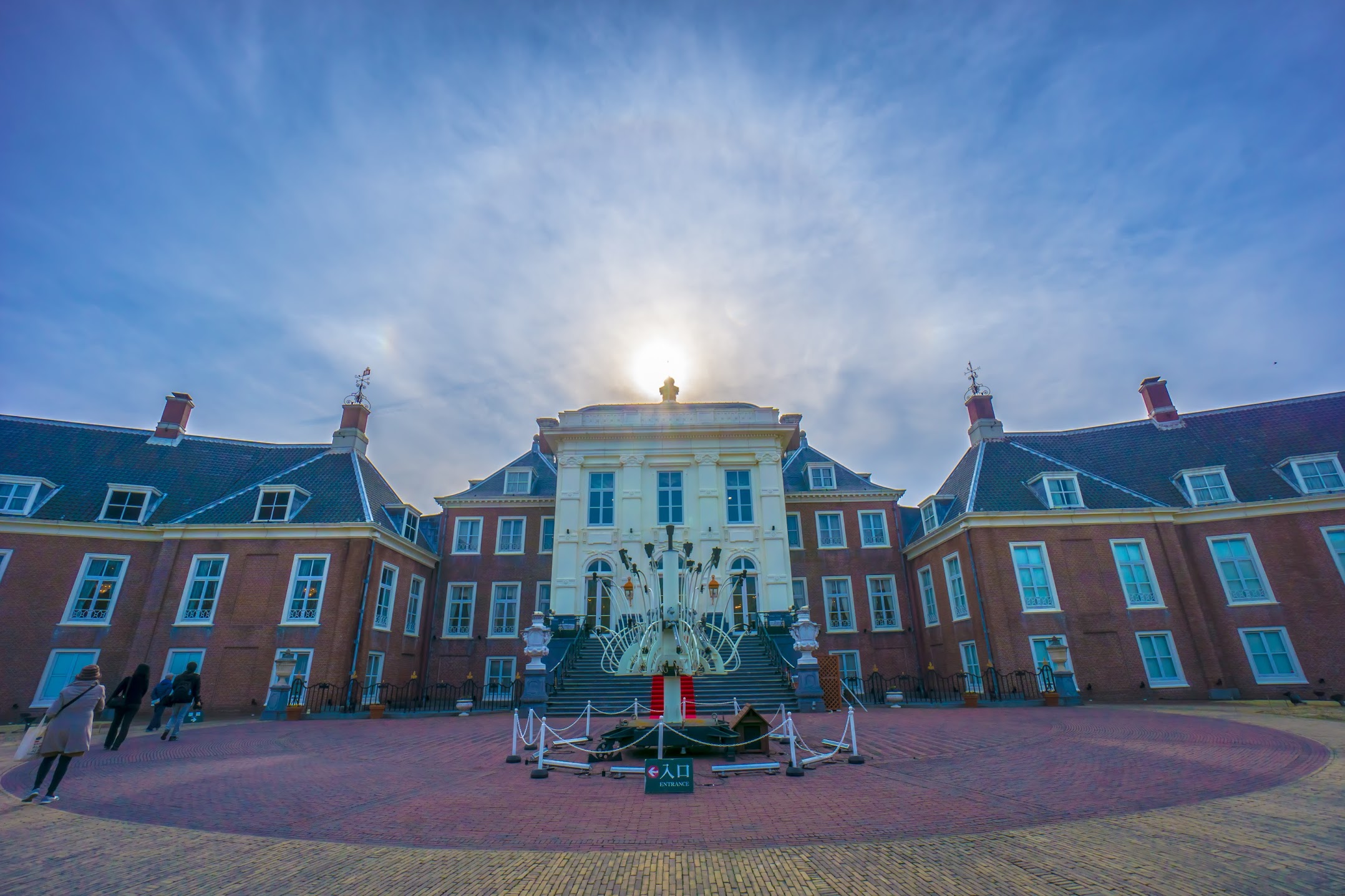 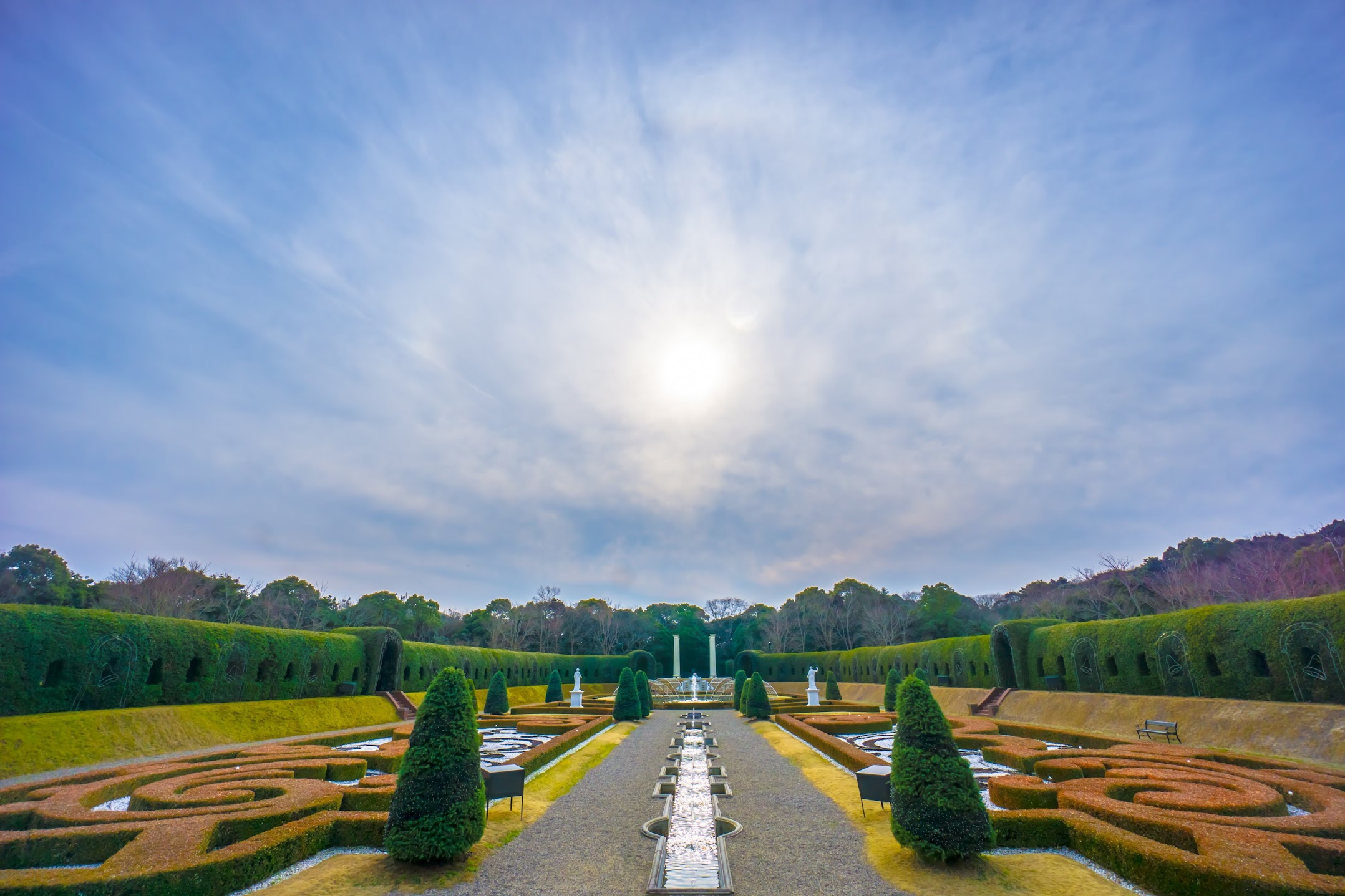 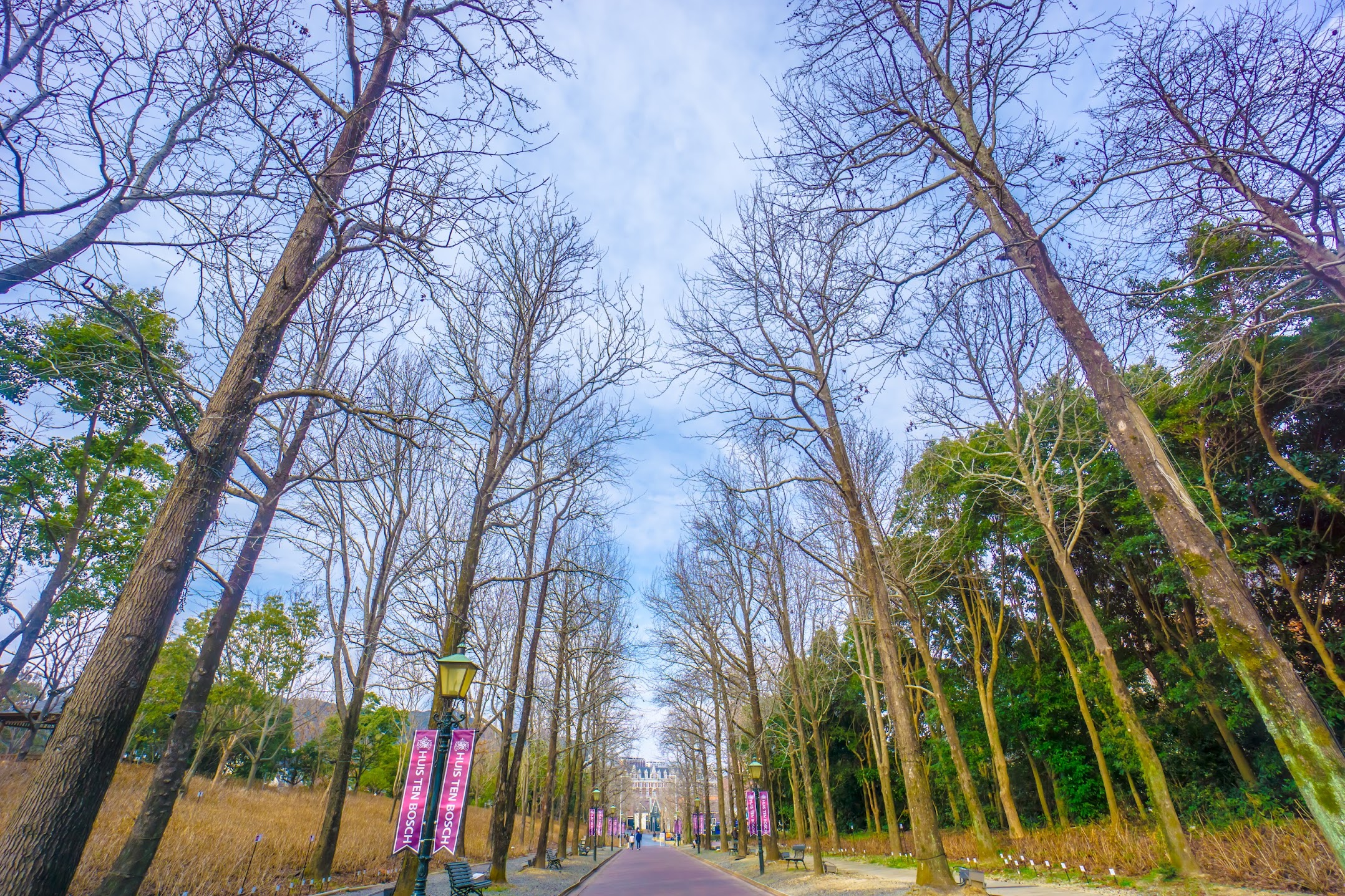 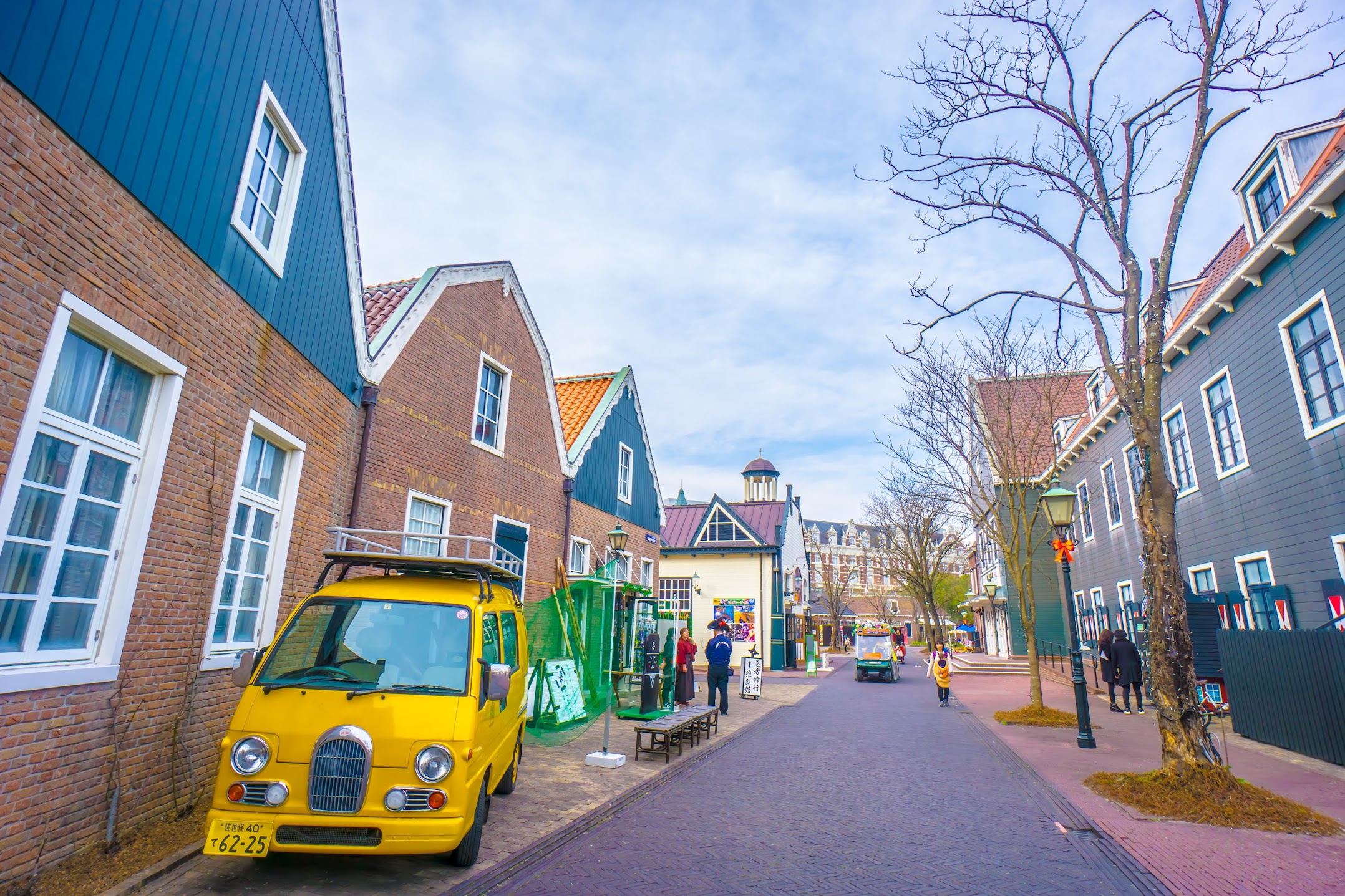 Forest Villa is one of the three hotels operated by Huis Ten Bosch. 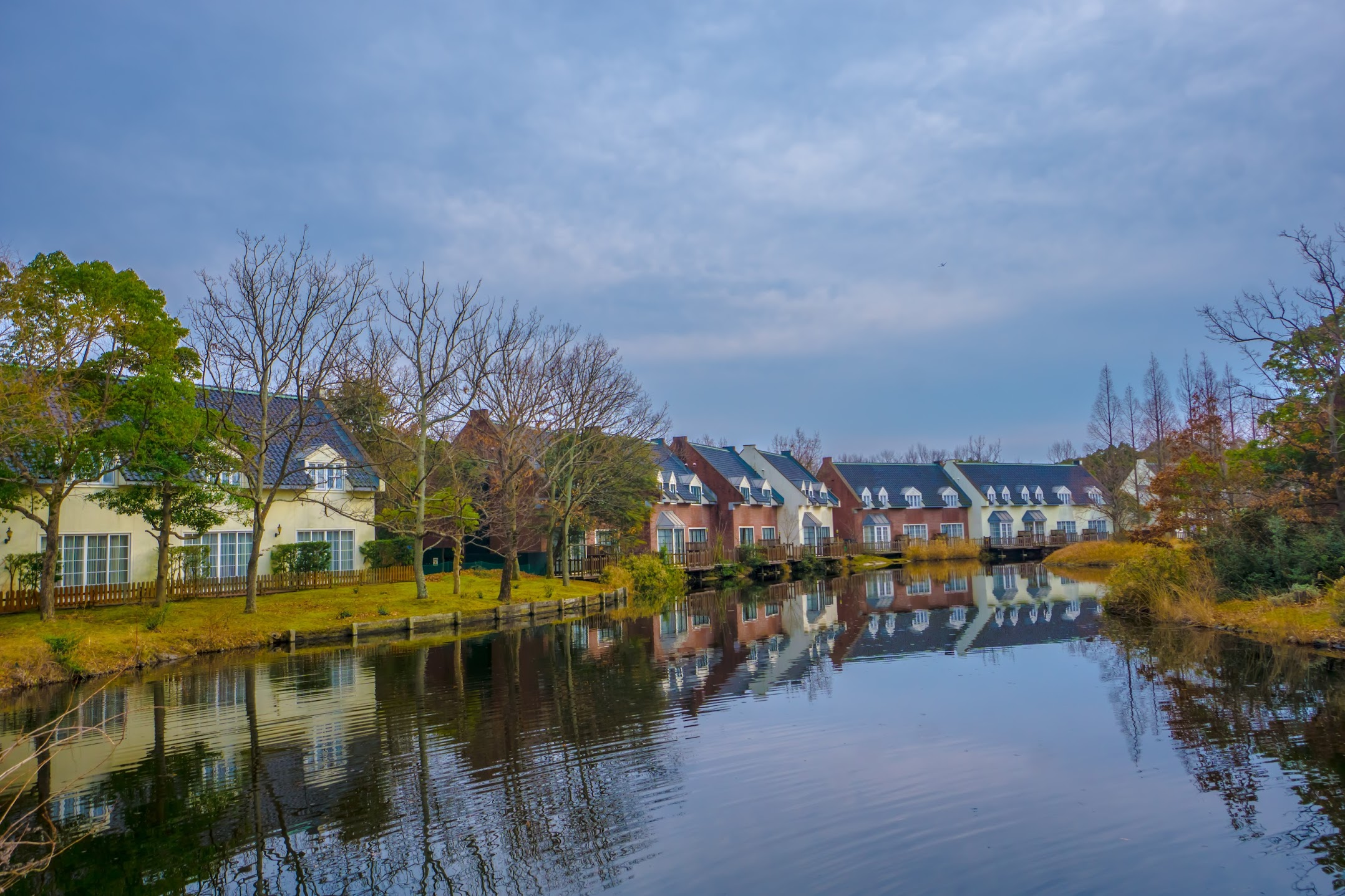 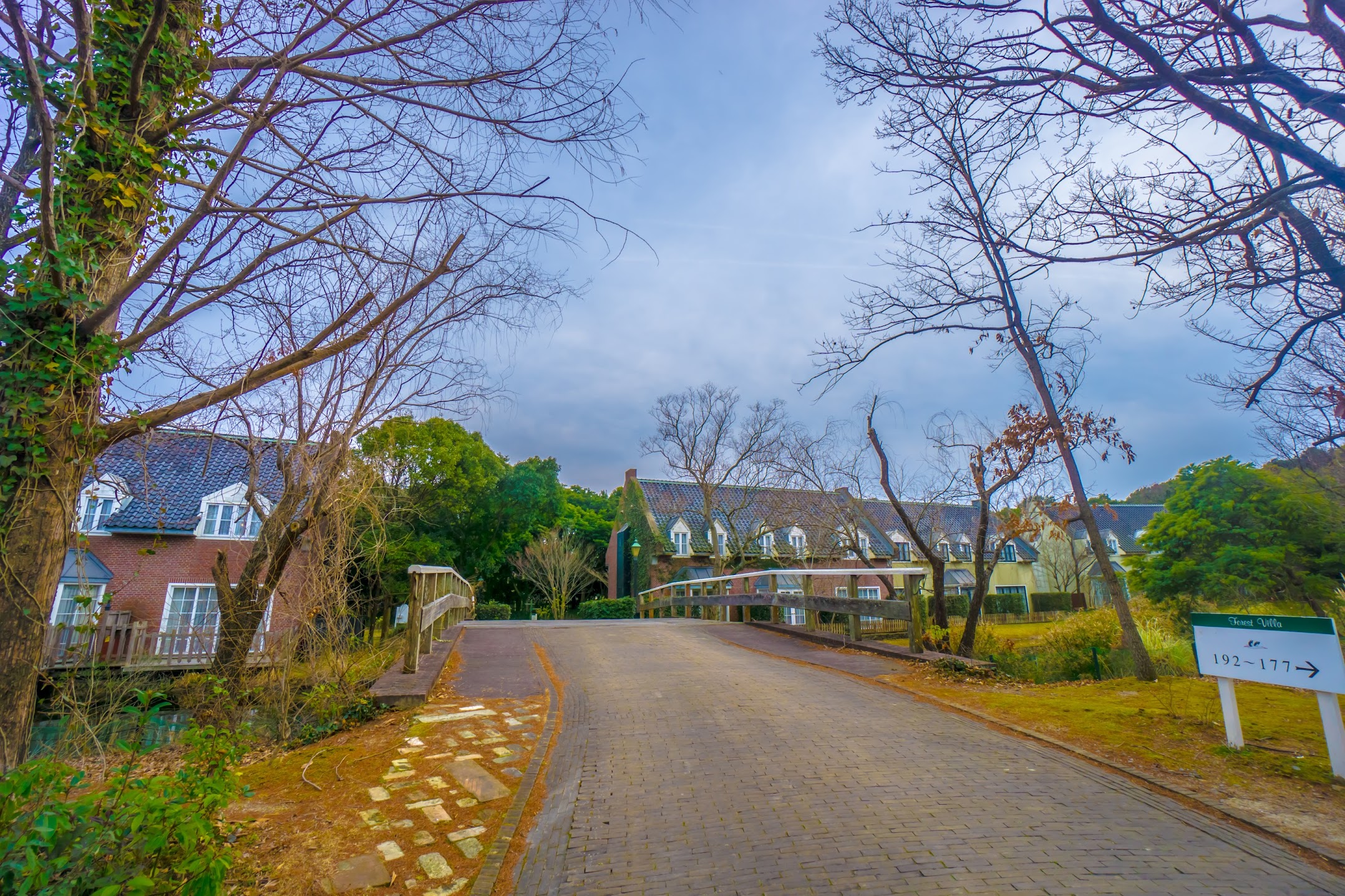 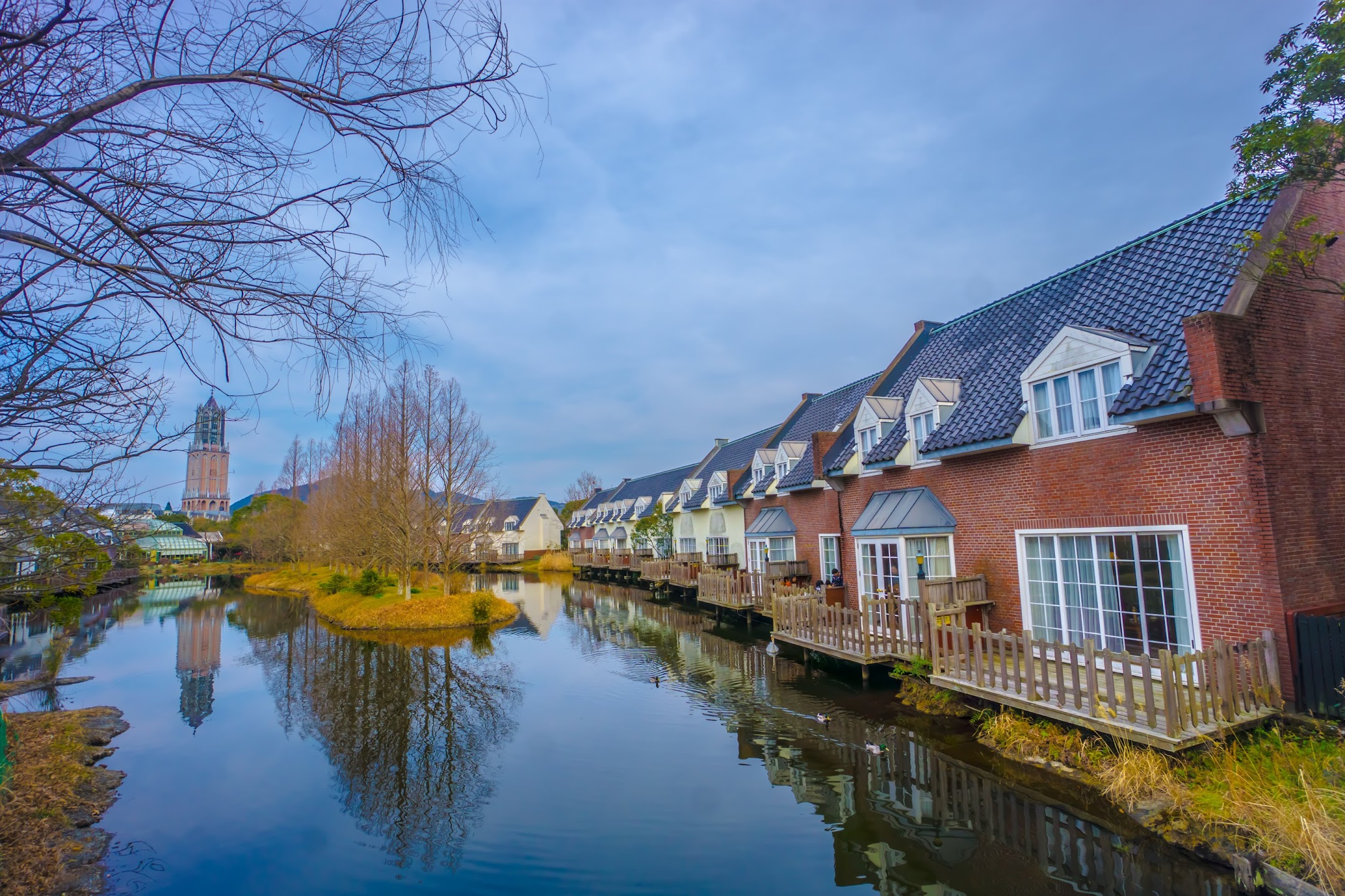 Early Dinner and stand by for illumination 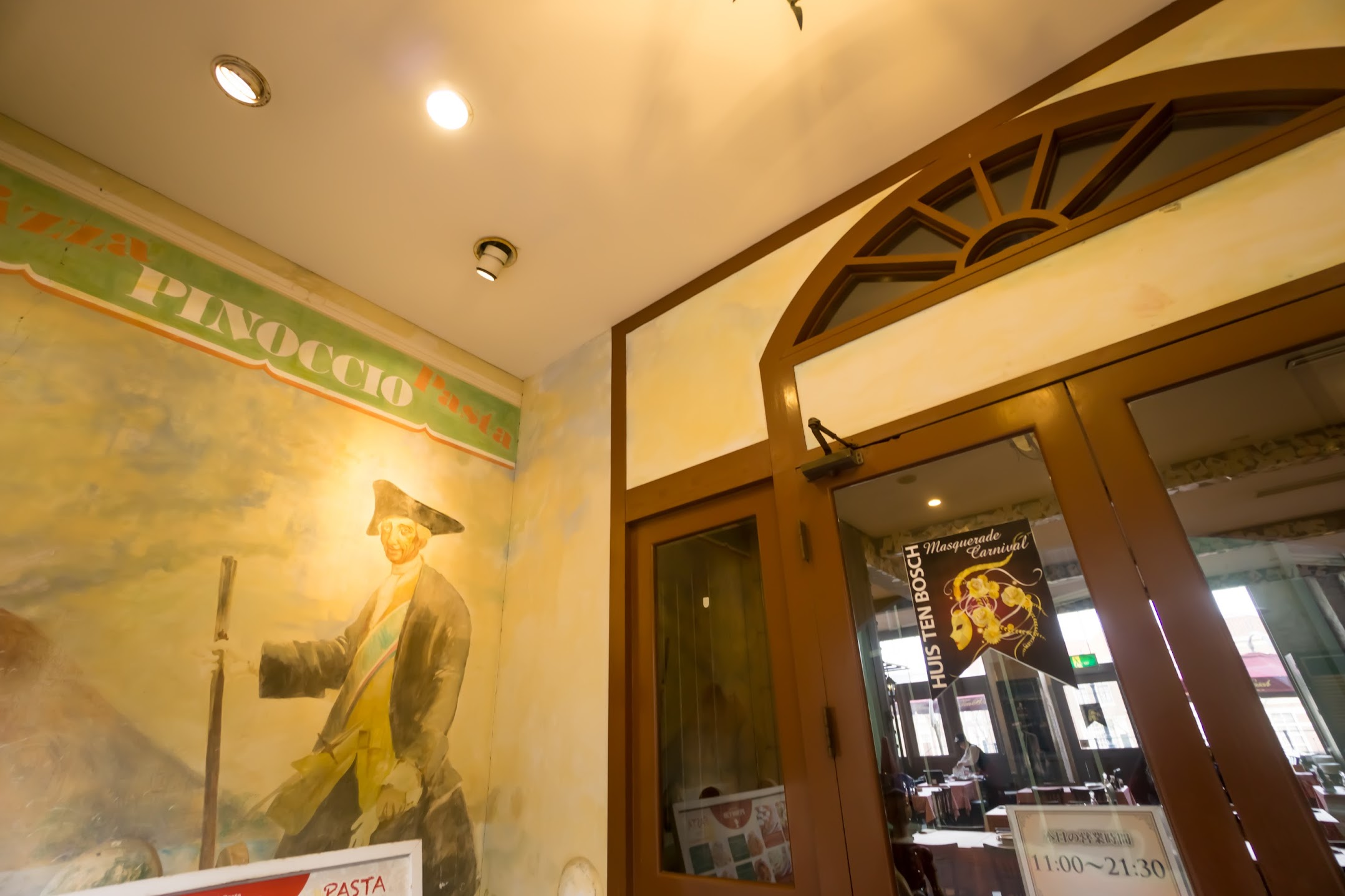 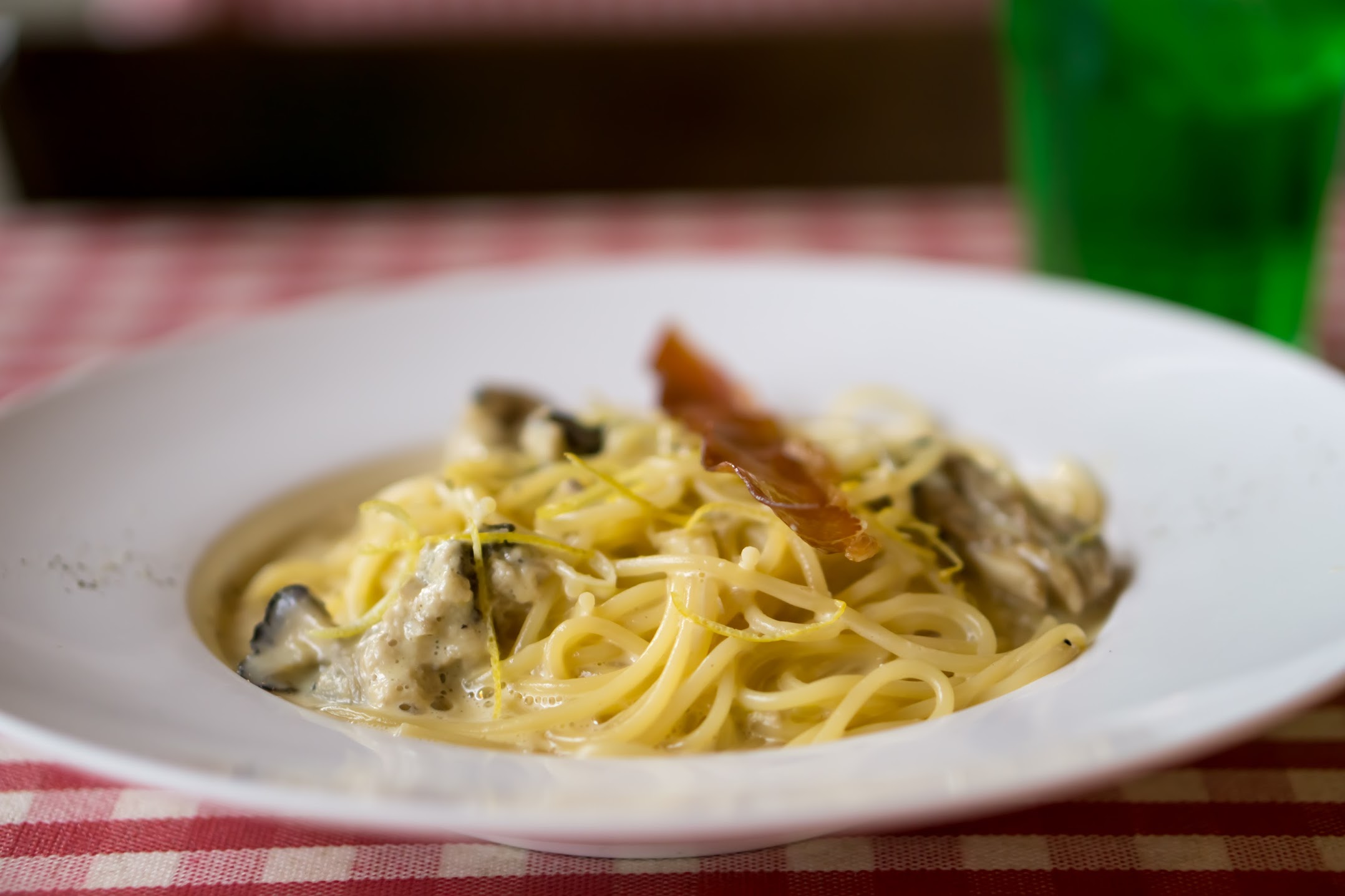 After dinner, I waited for sundown while taking photos around Tower City area. 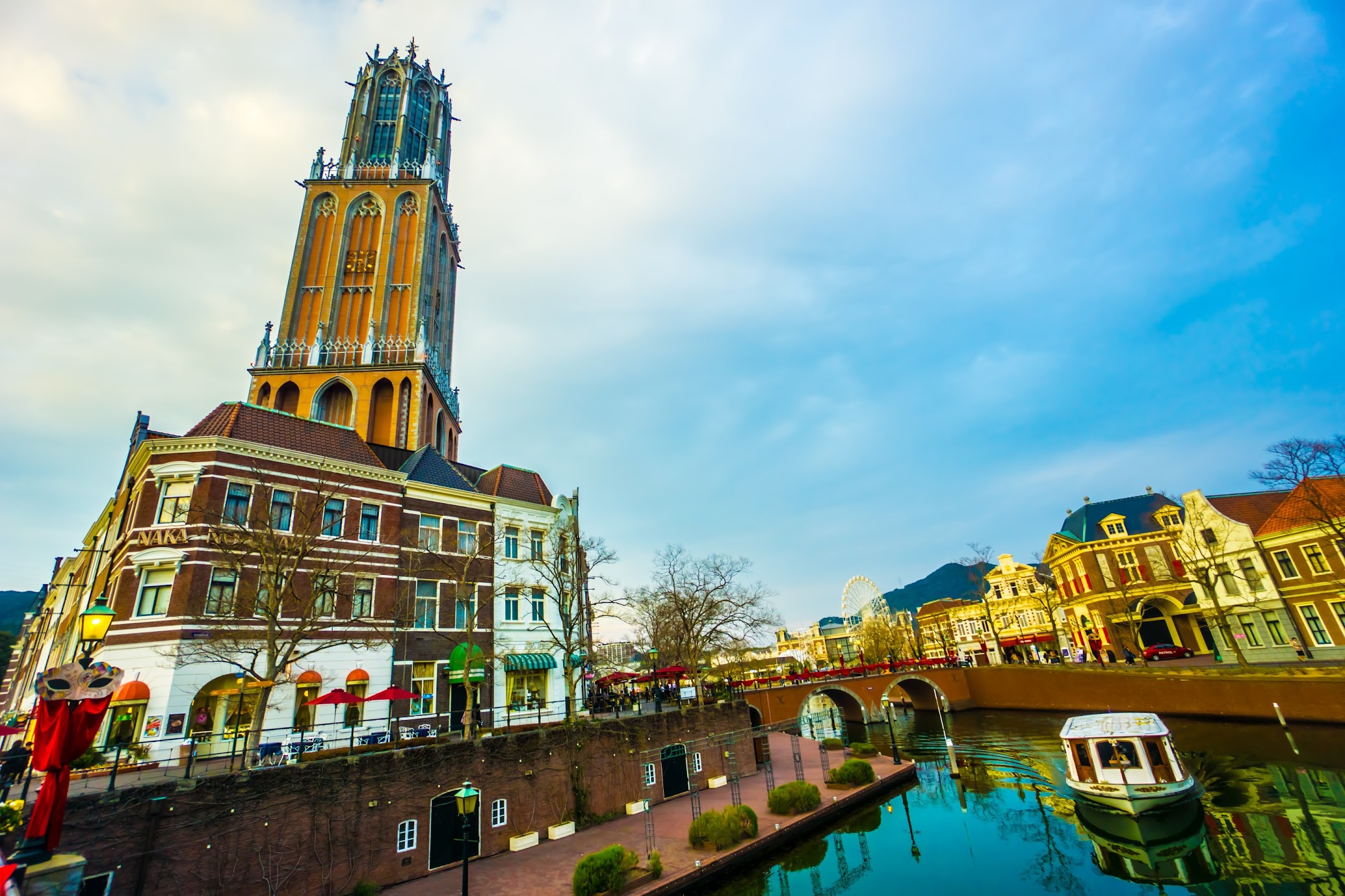 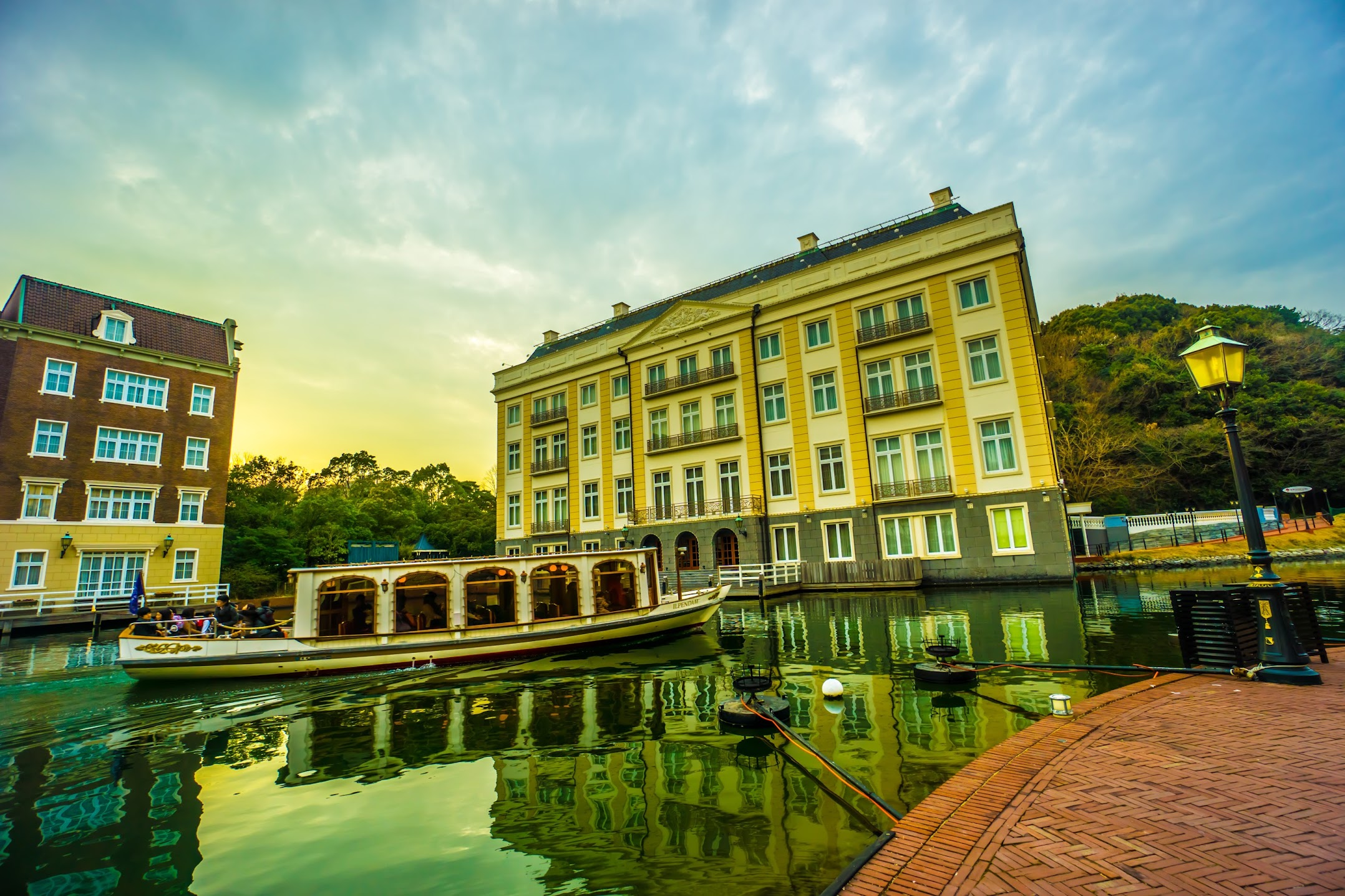 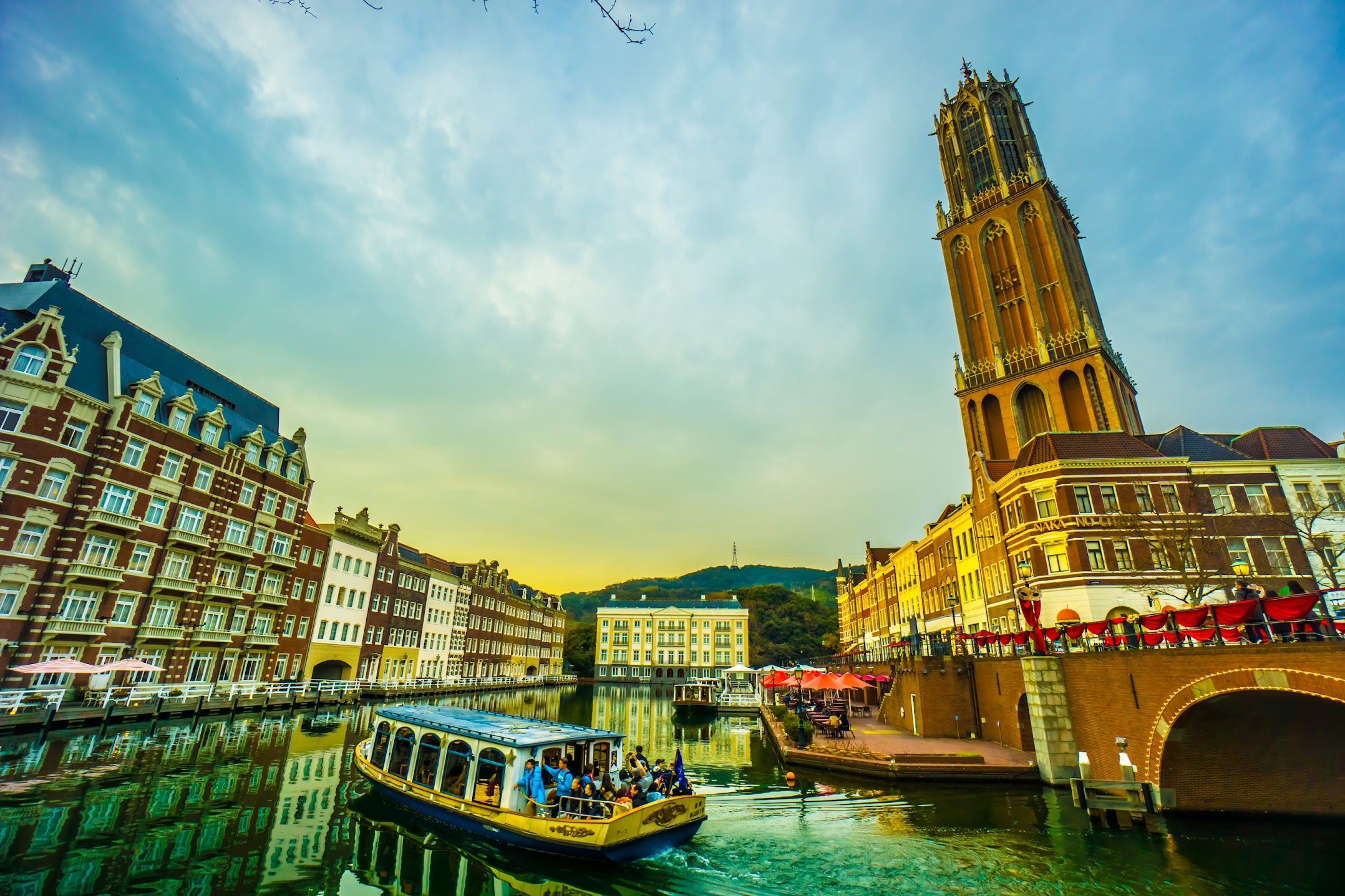 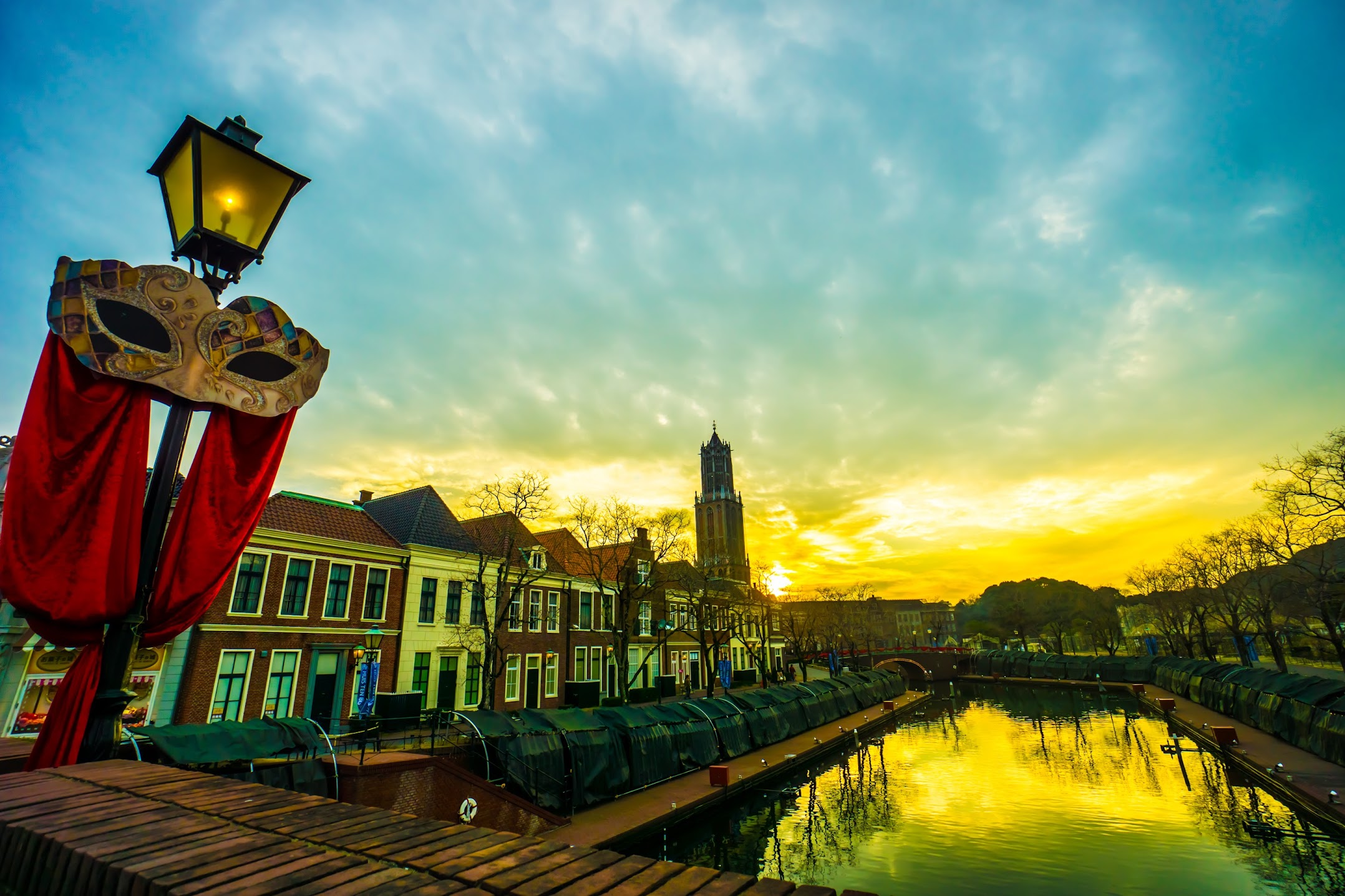 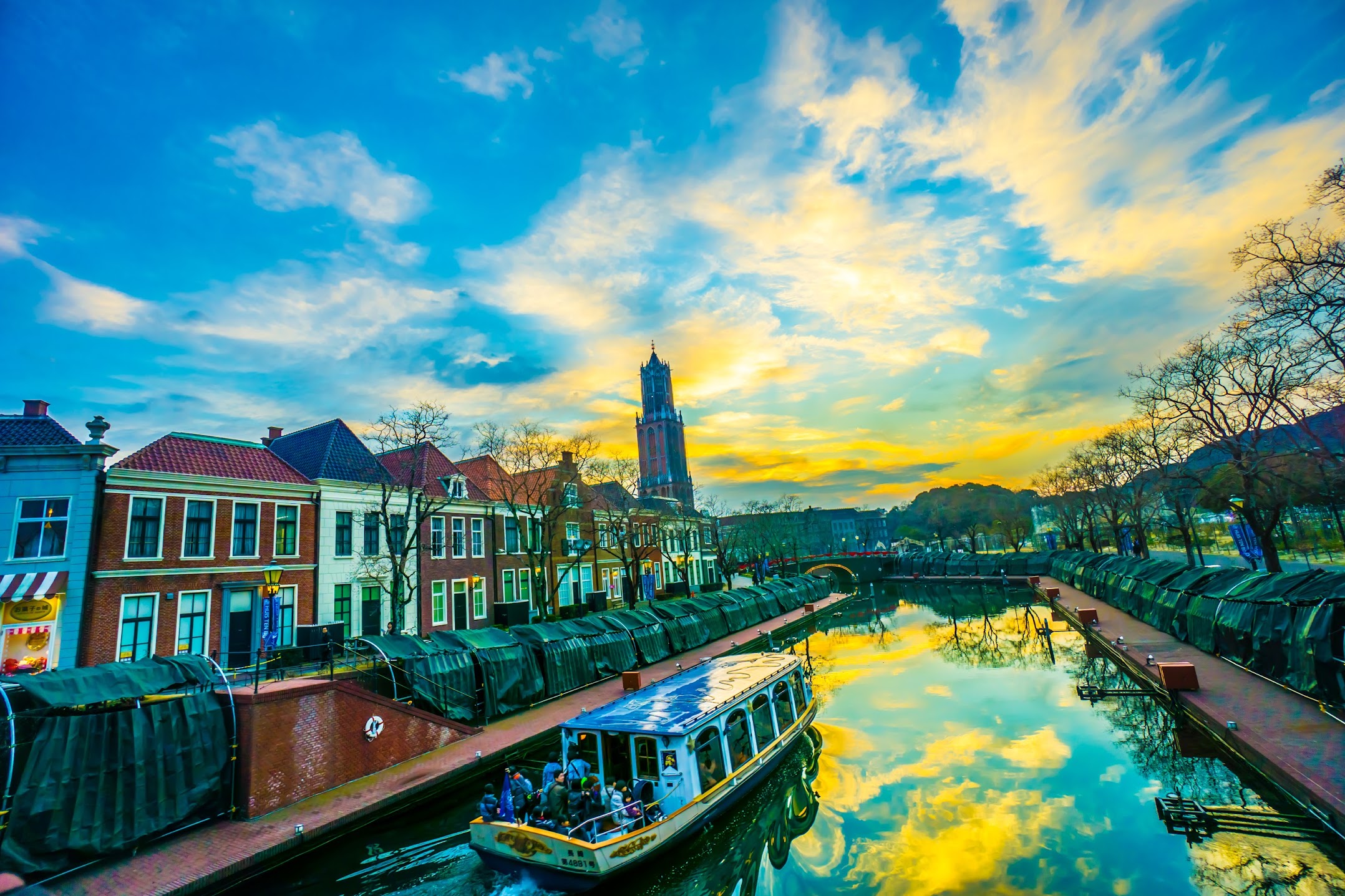 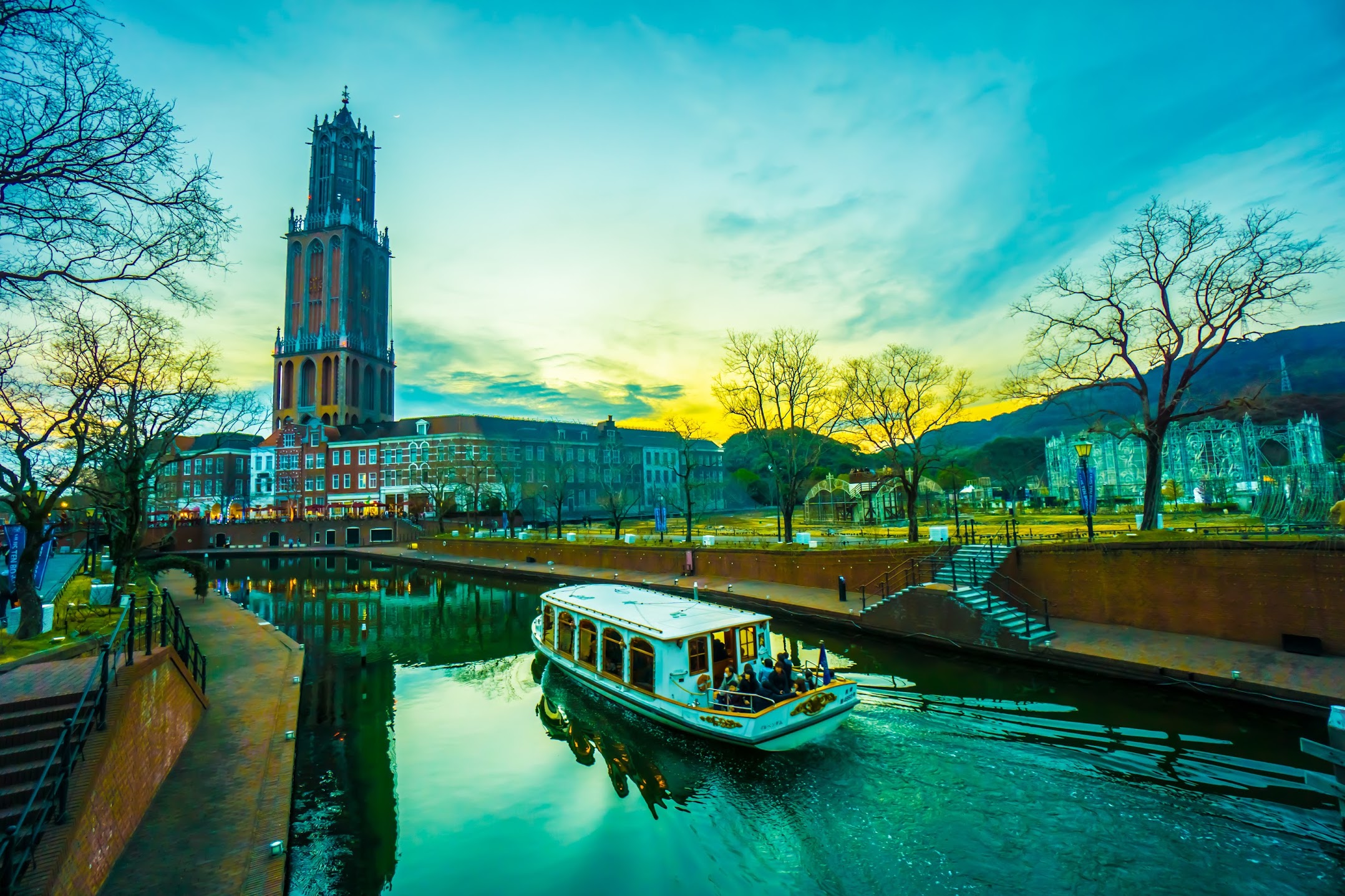 Then, the night illumination started and I will write about it in the next article.

In the next article, I will write about night illumination in Huis Ten Bosch.