It was the 3rd day in the evening of my trip to Nagasaki. As I had some free time before return flight, I just walked around Nagasaki city. 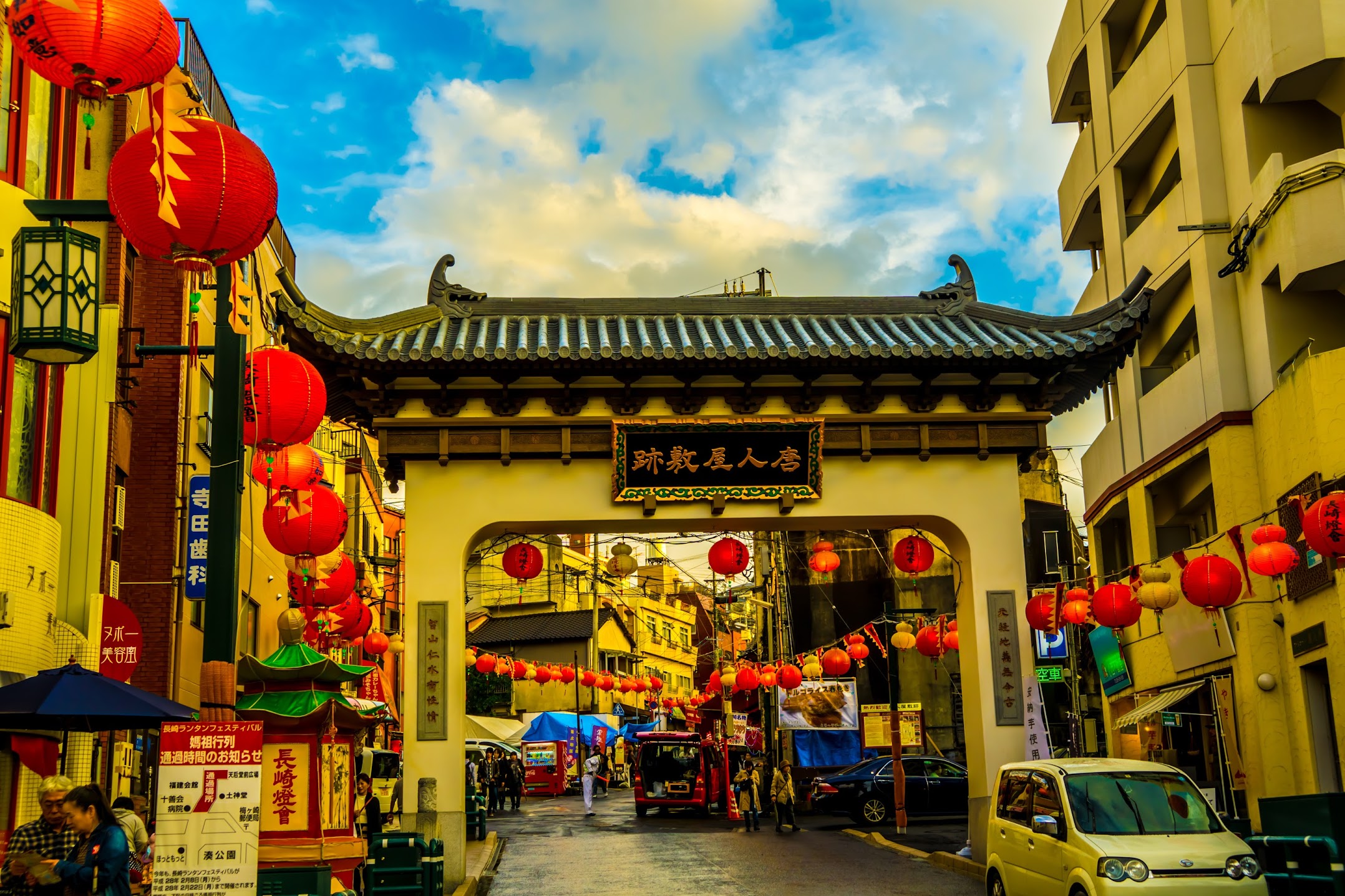 First, I visited Dojin-do temple, which was built in 1691. 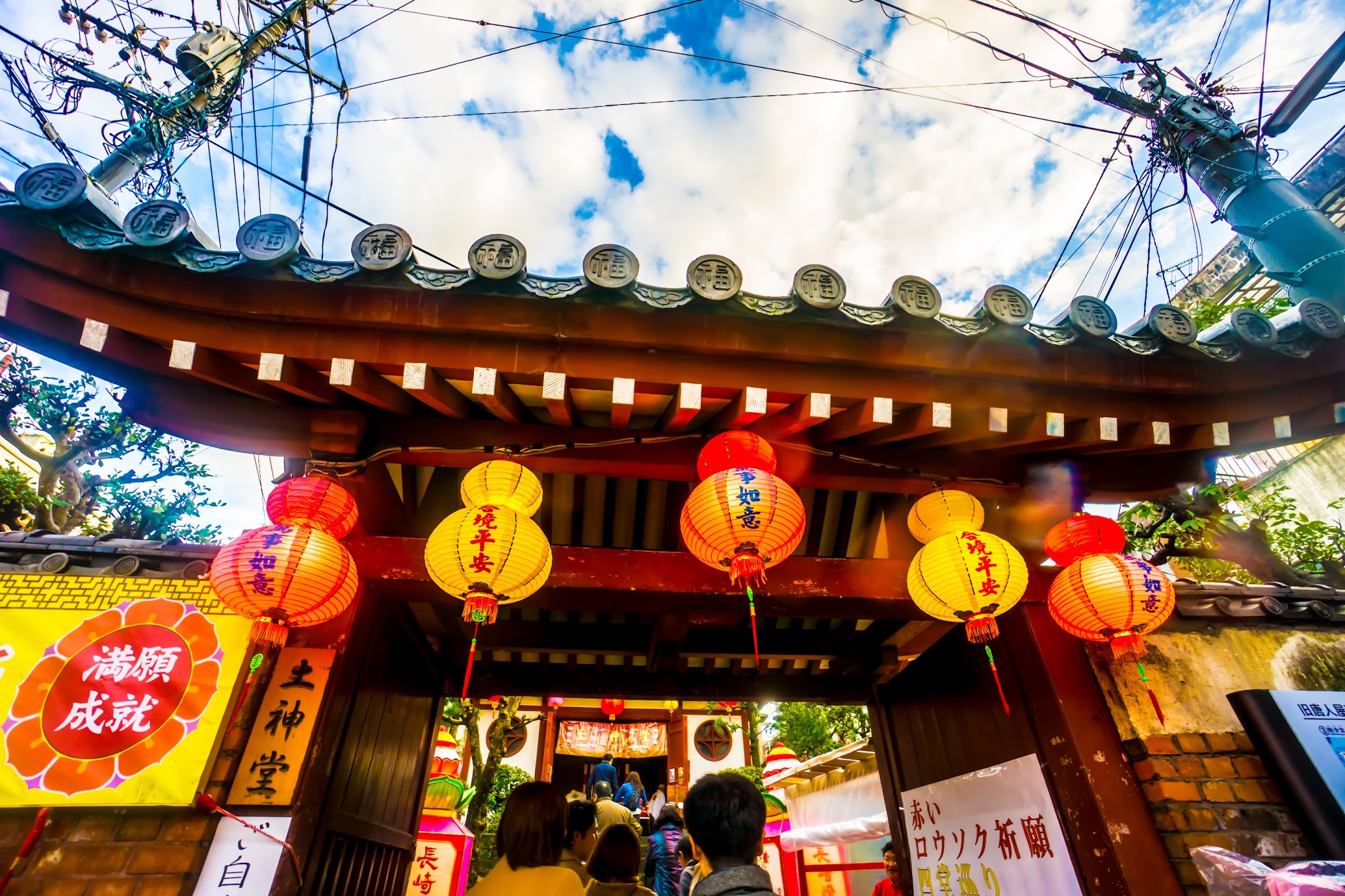 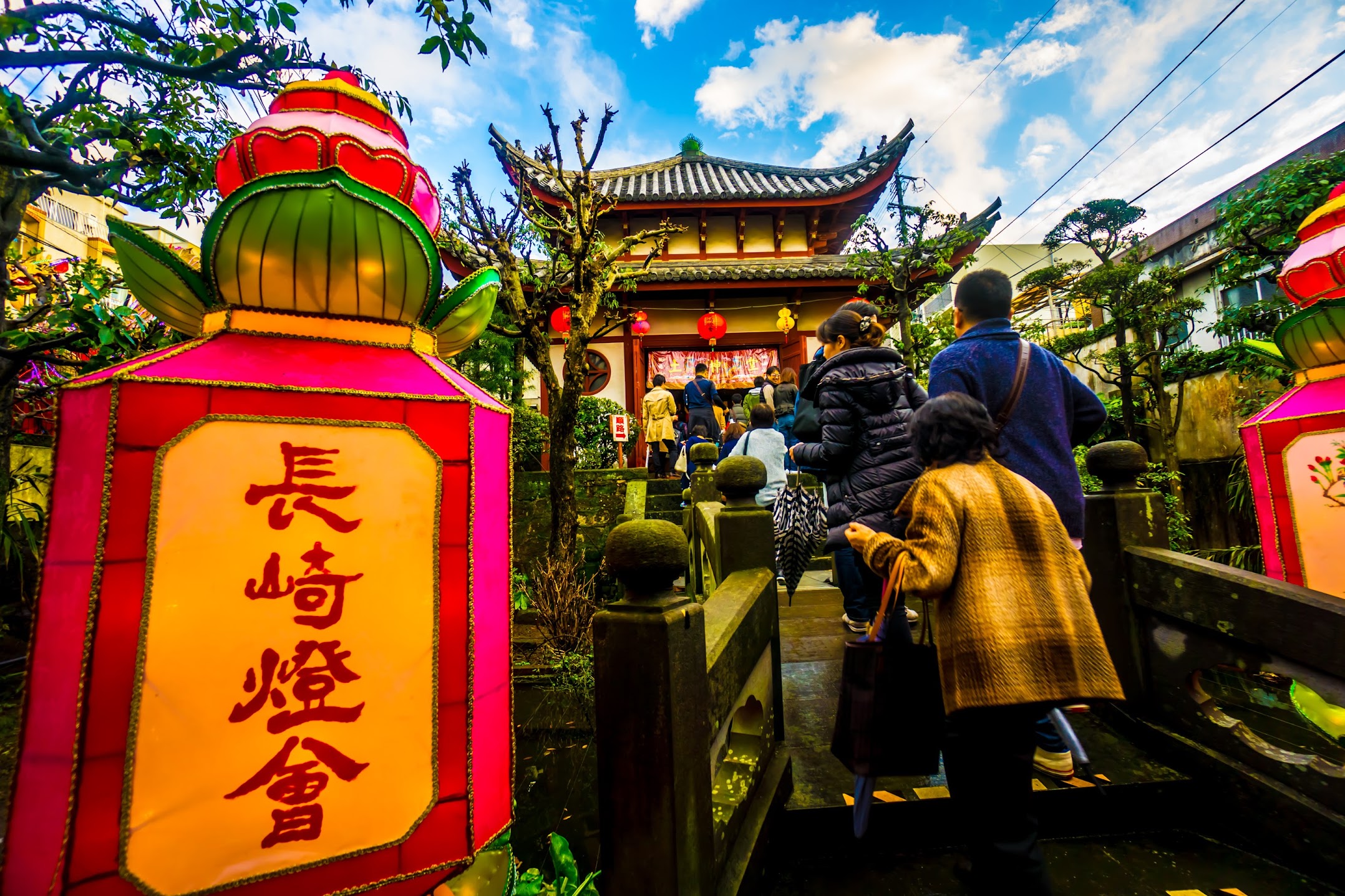 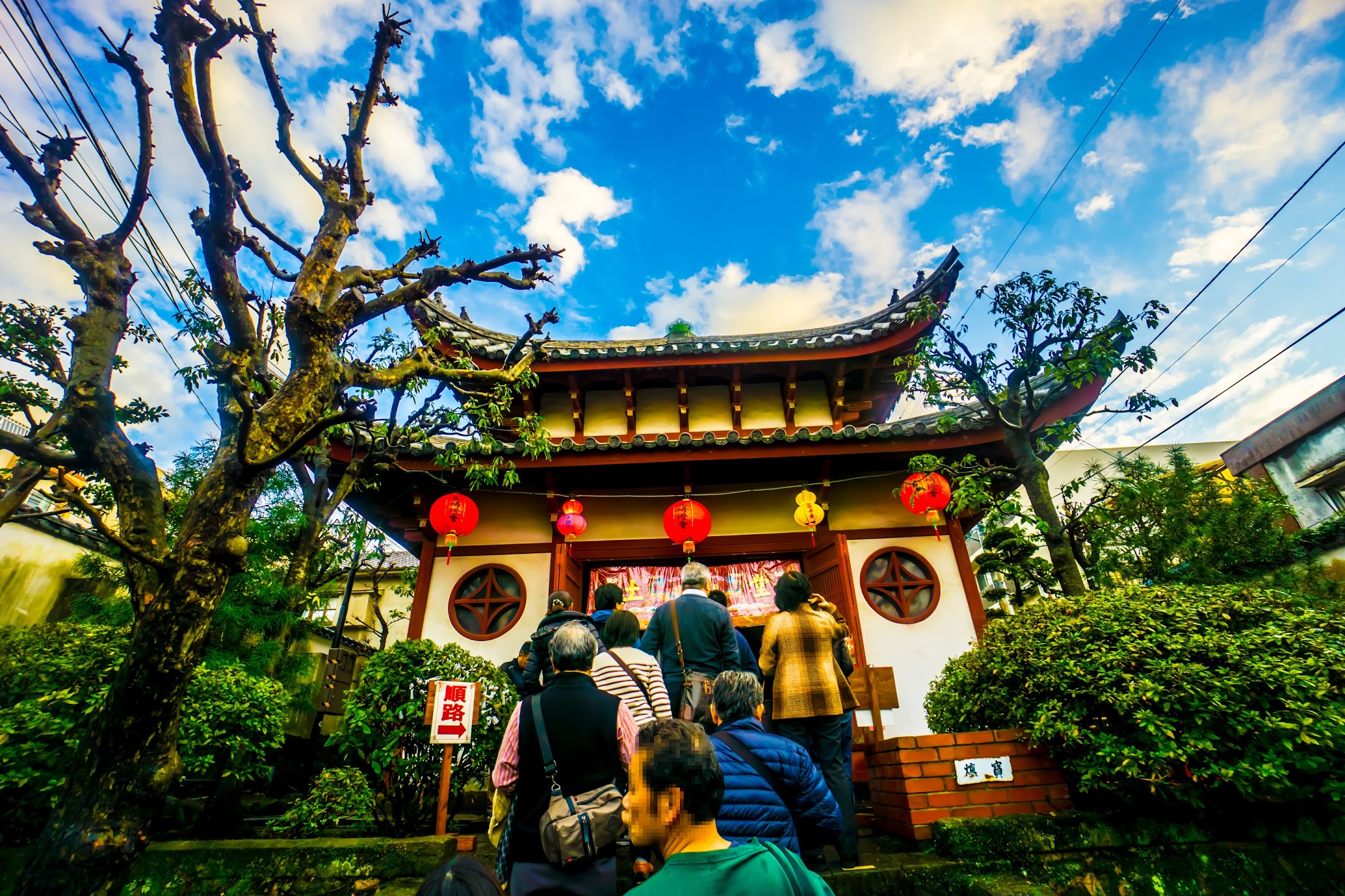 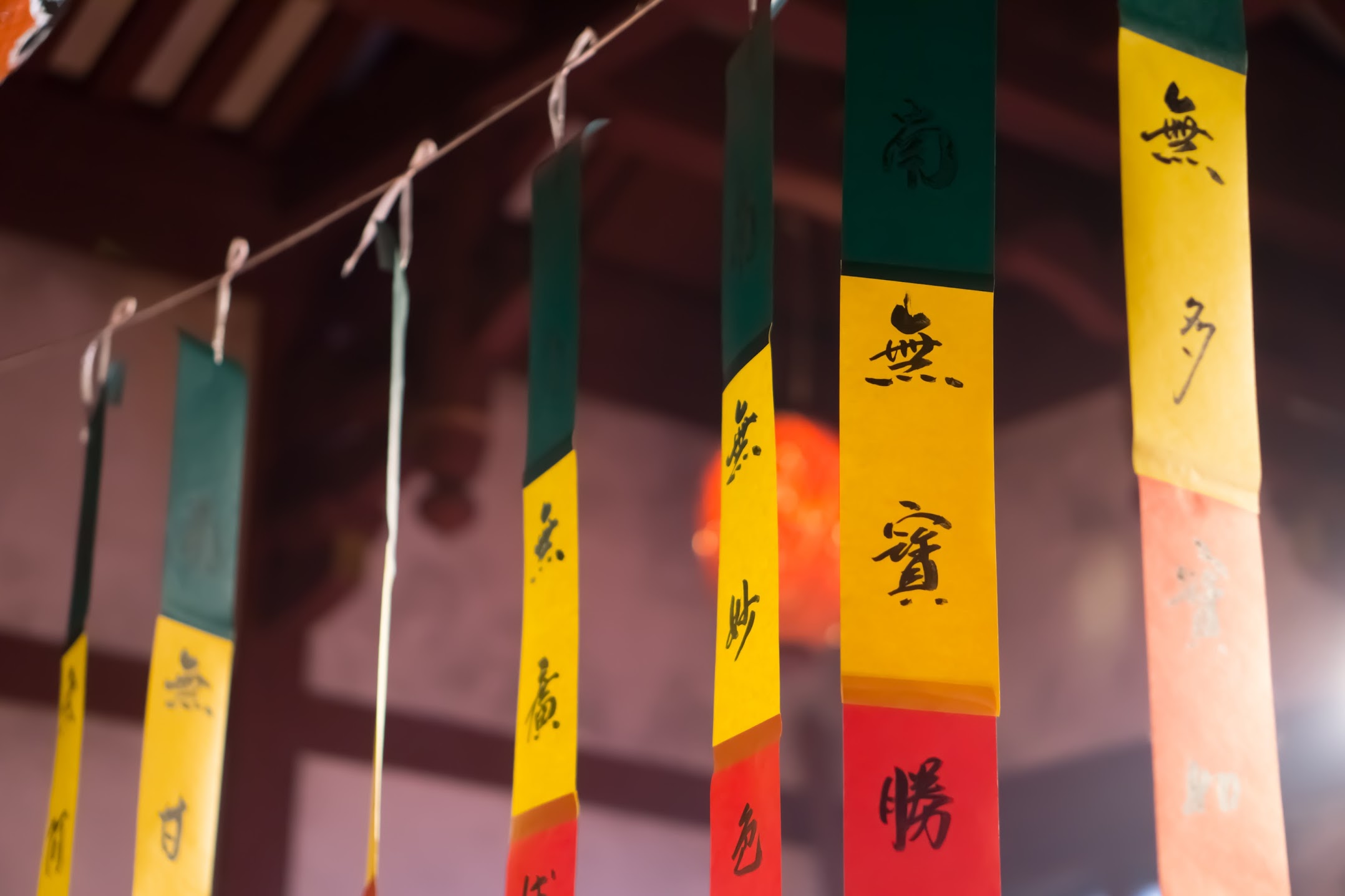 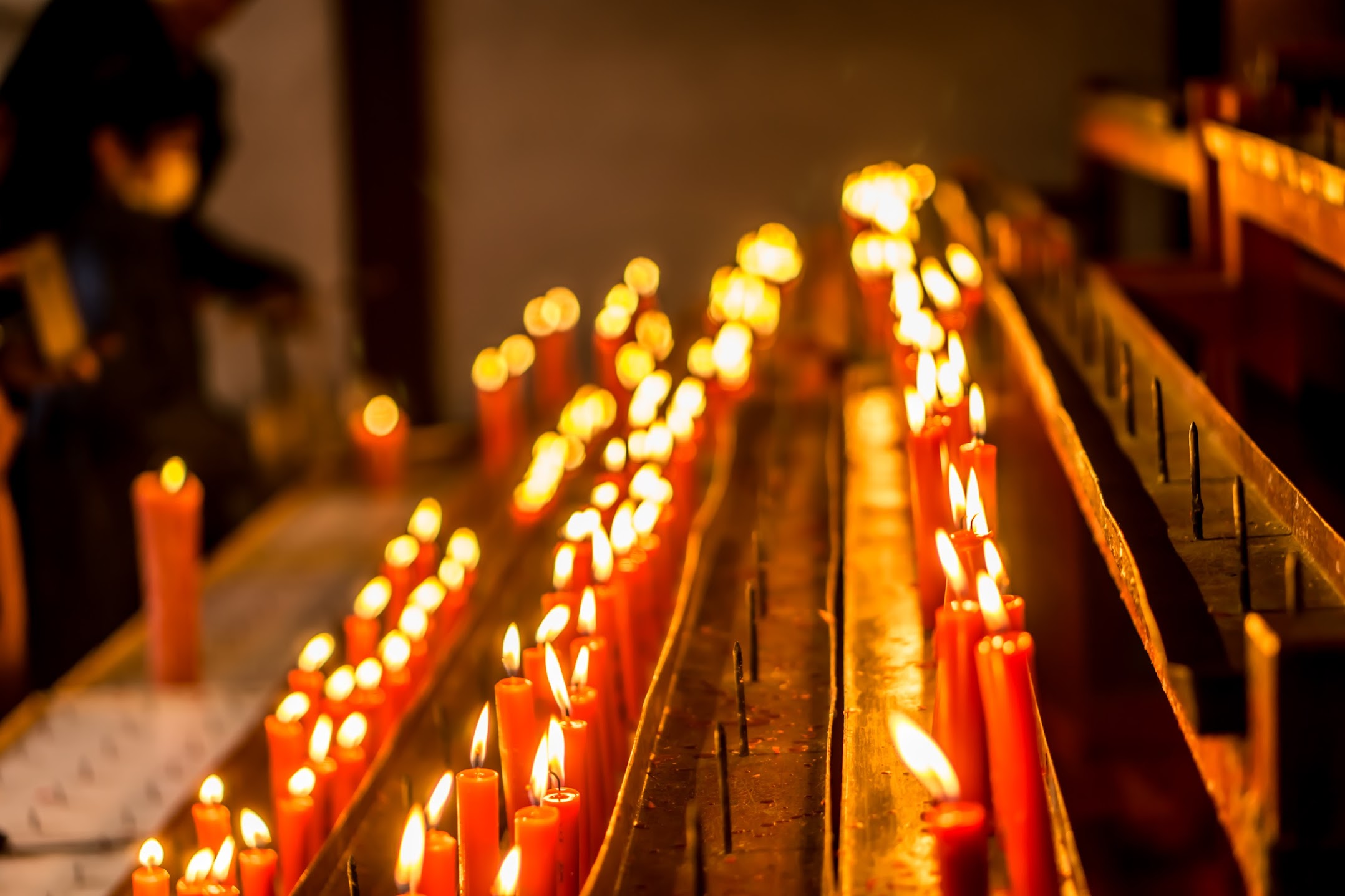 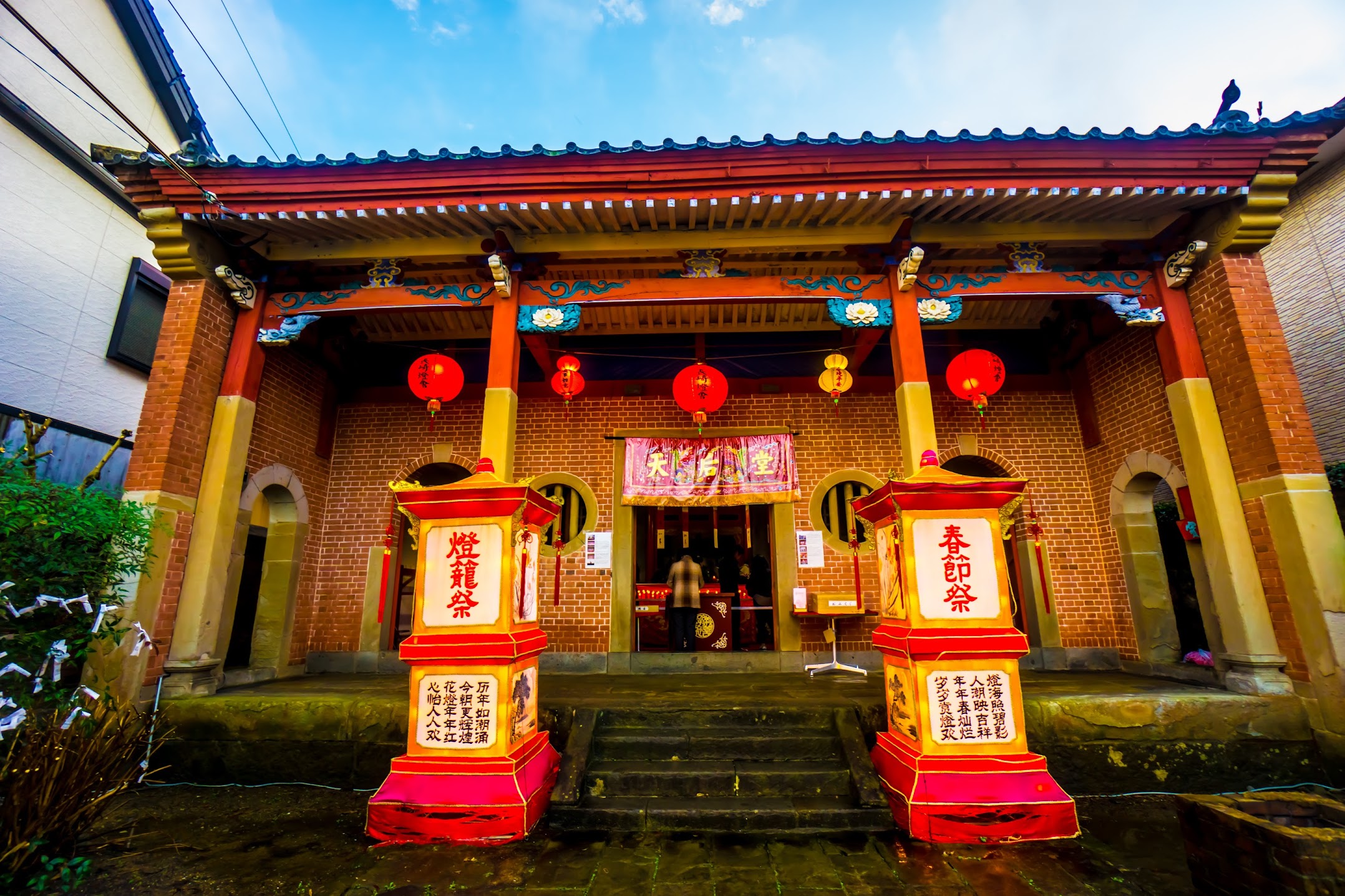 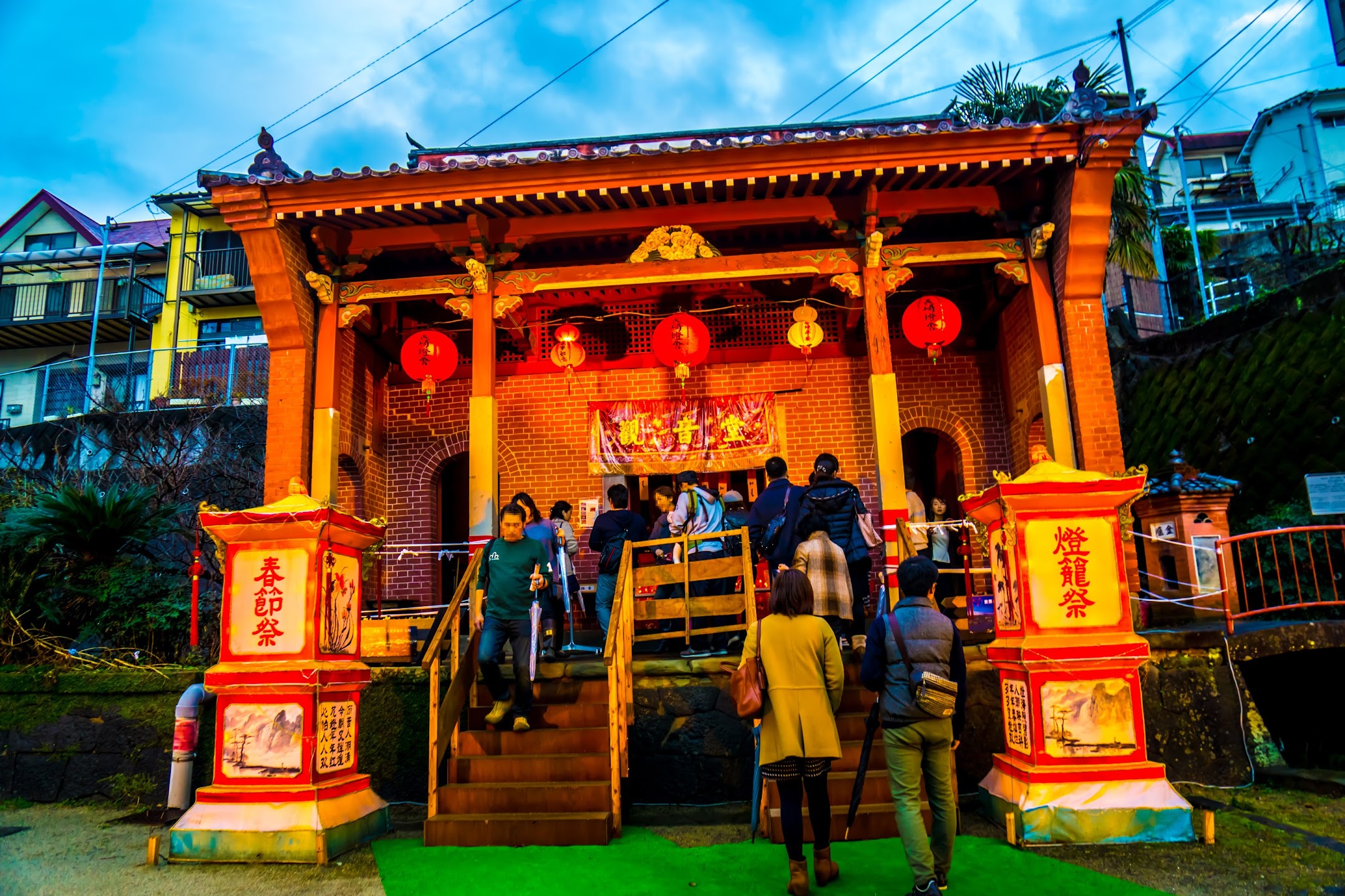 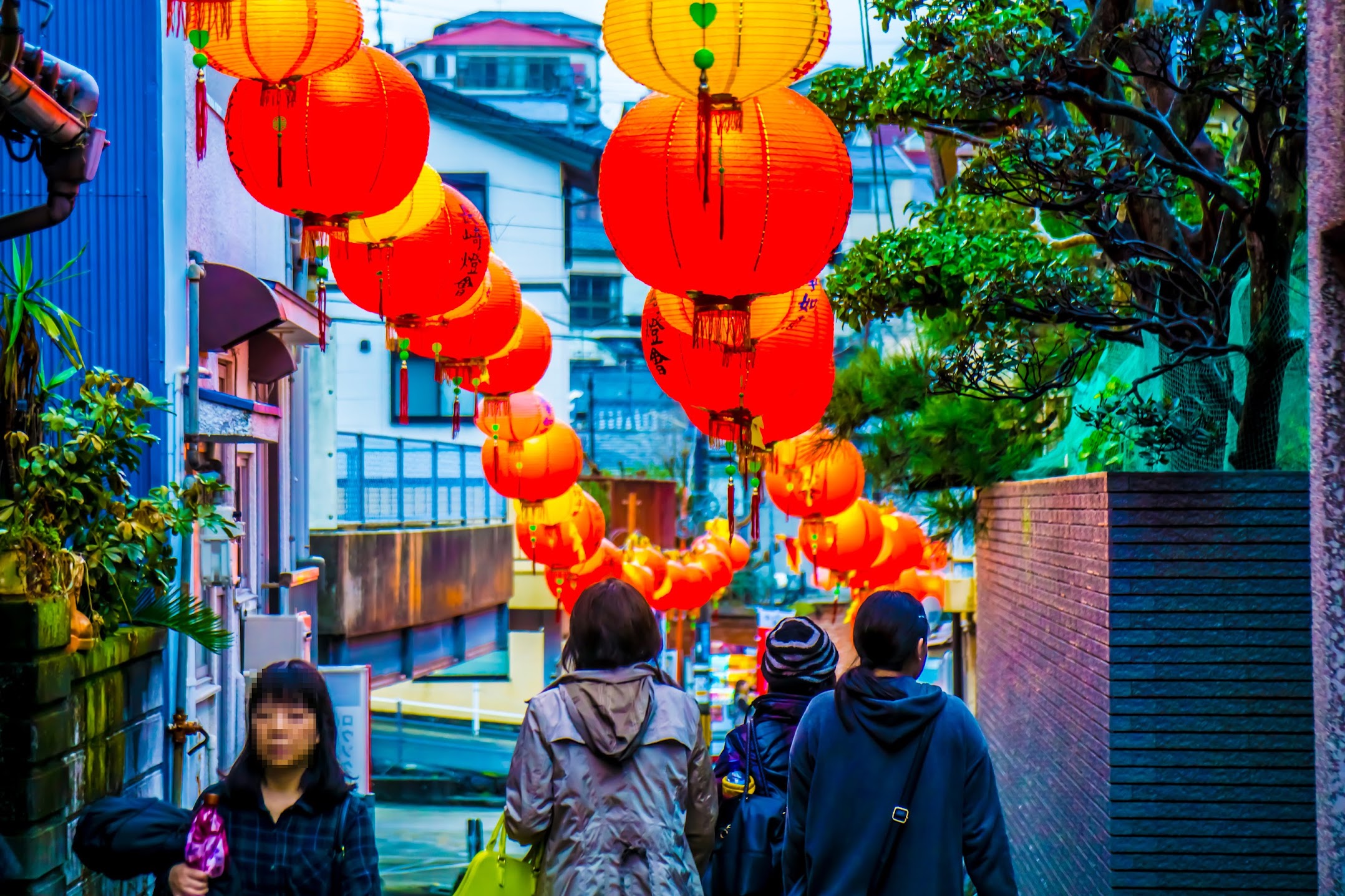 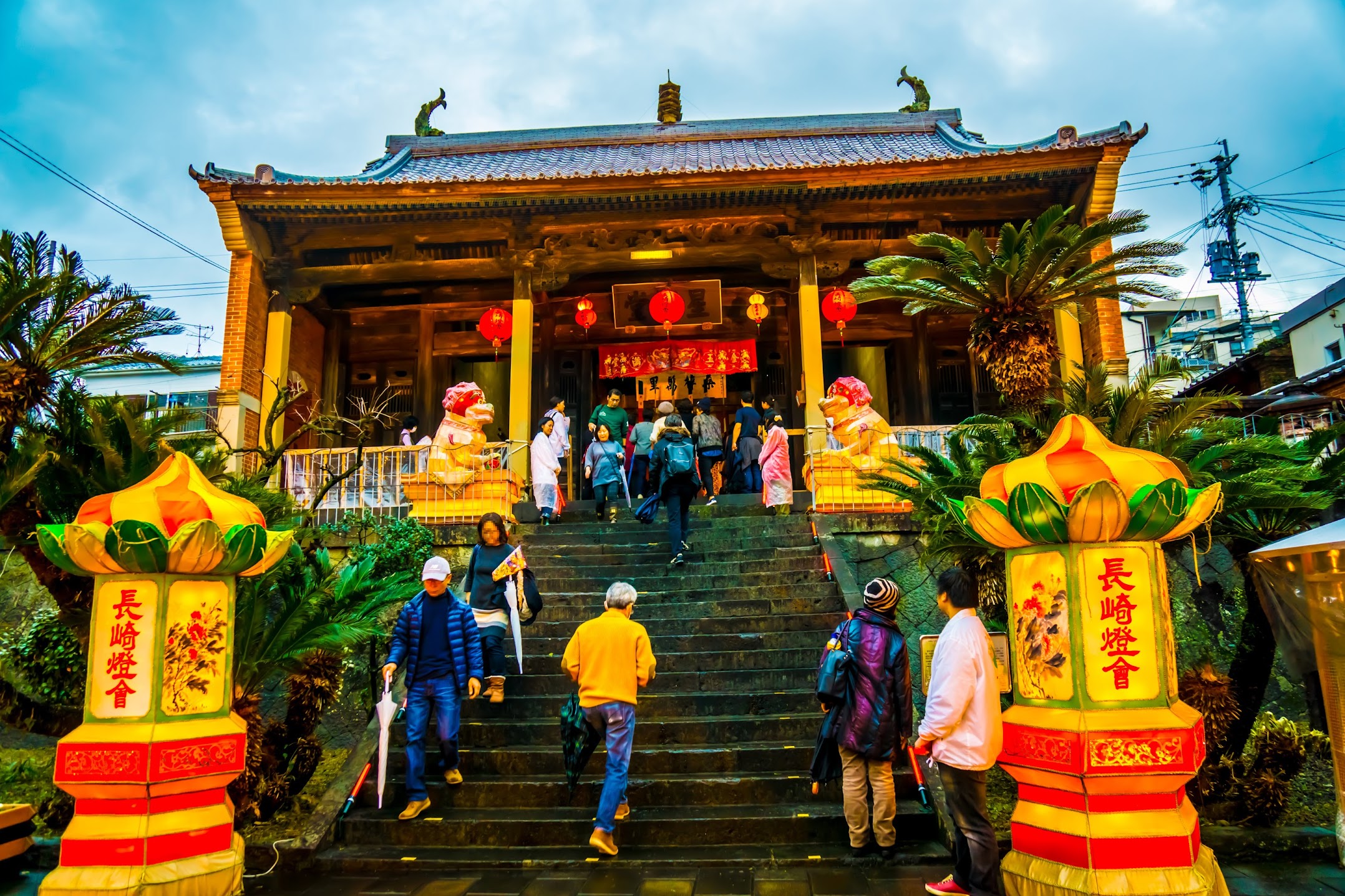 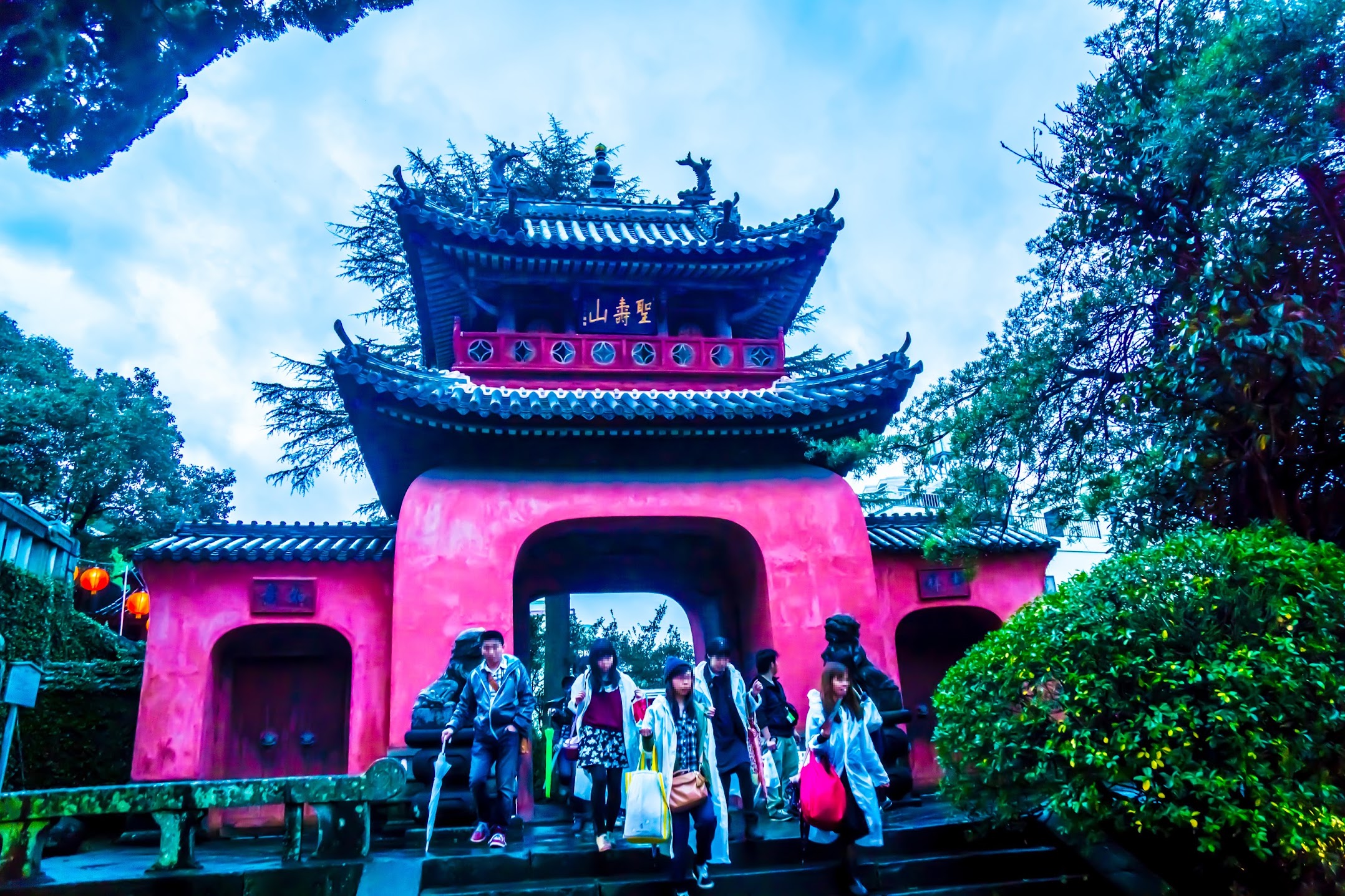 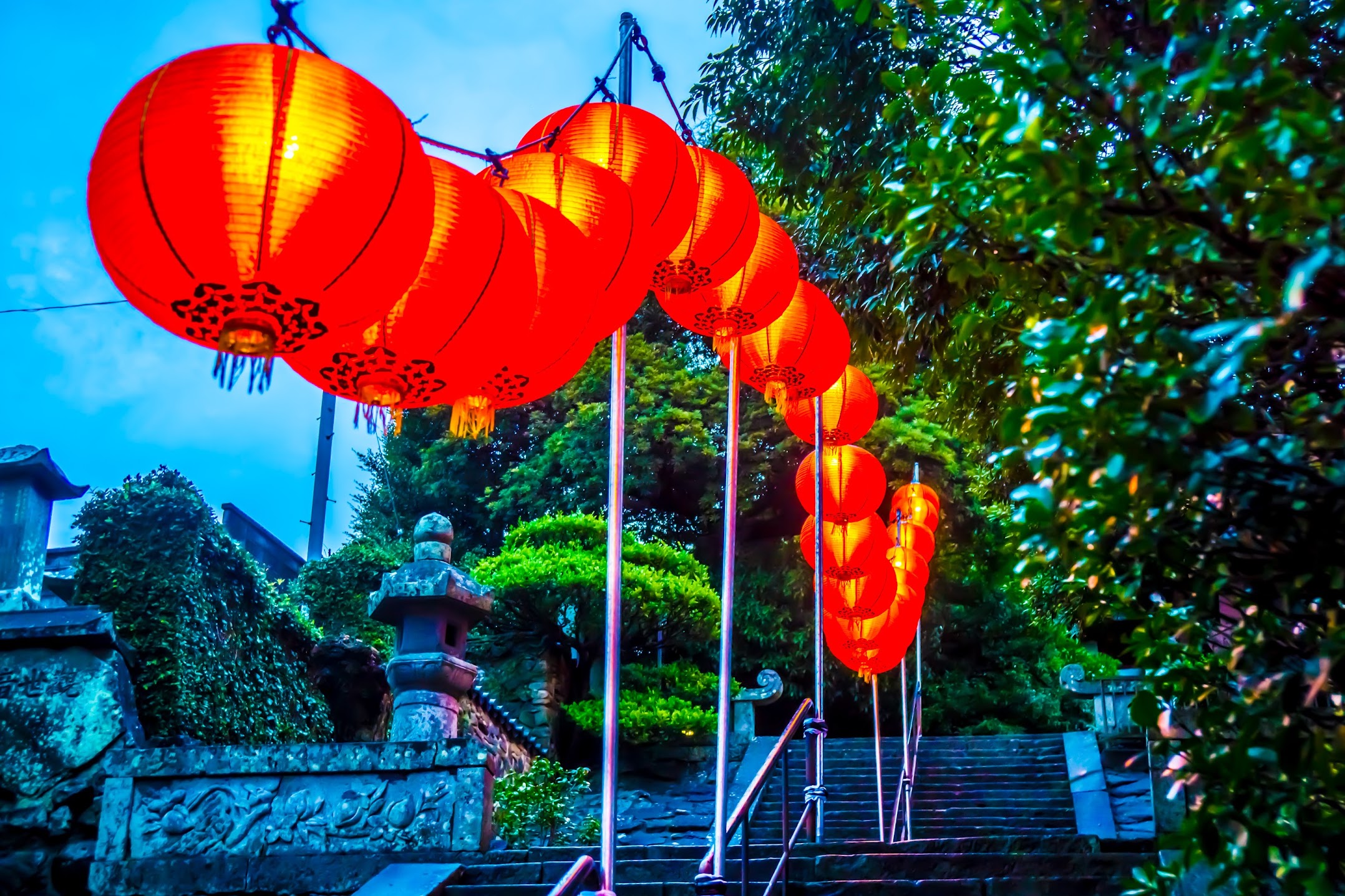 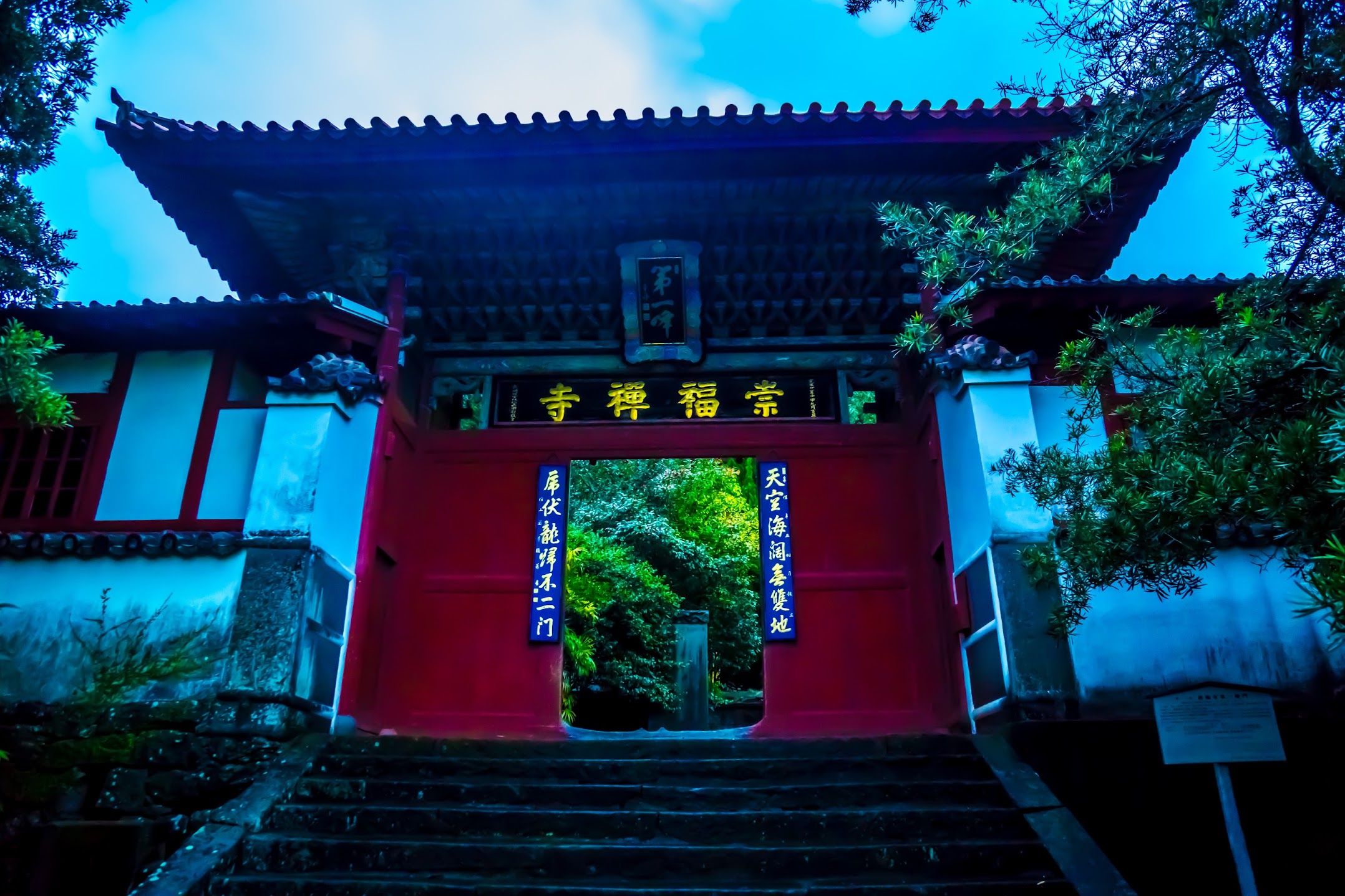 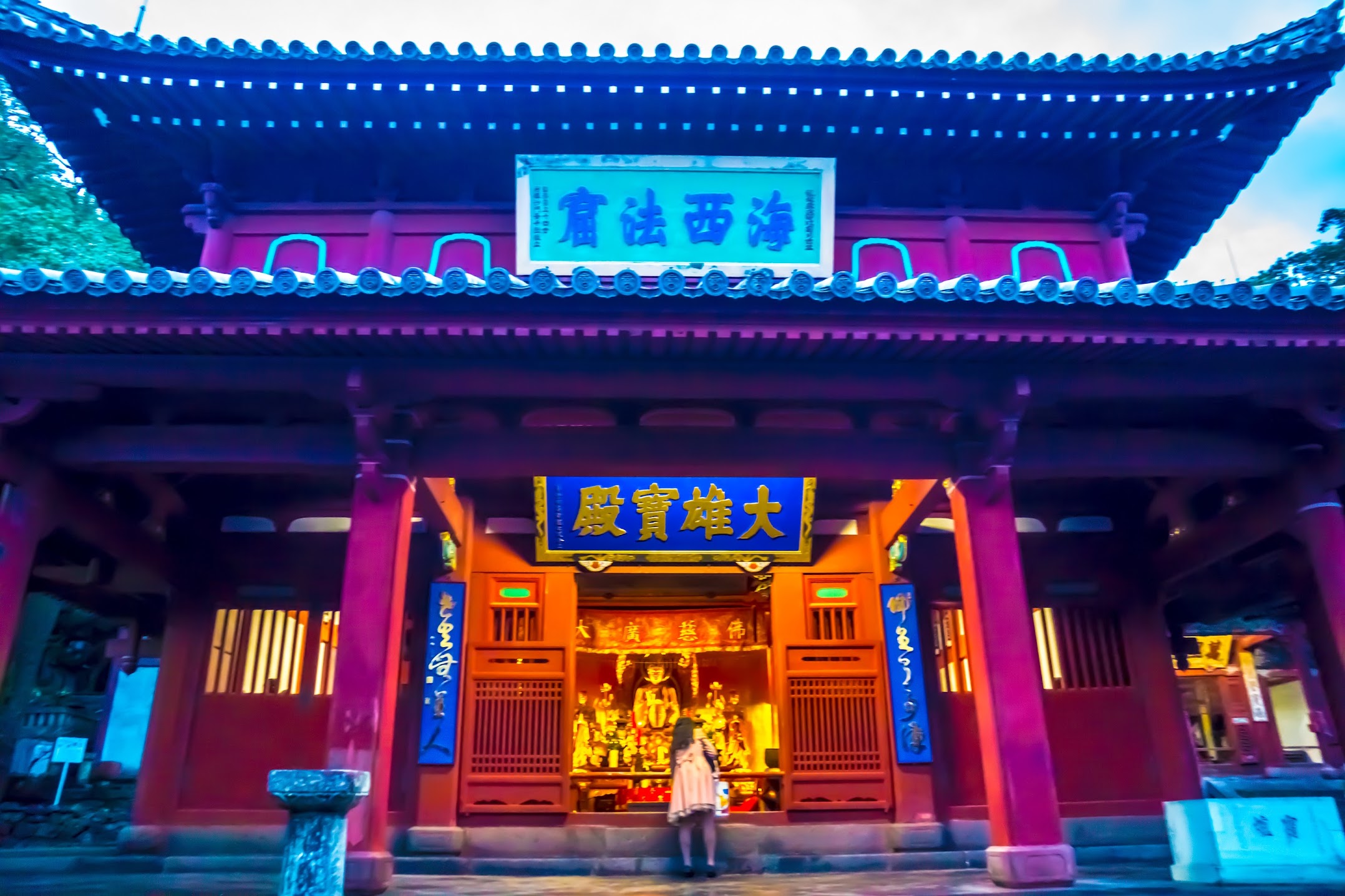 There was Shian-bashi Bridge near Sofukuji temple. It was the largest entertainment district in Nagasaki city. 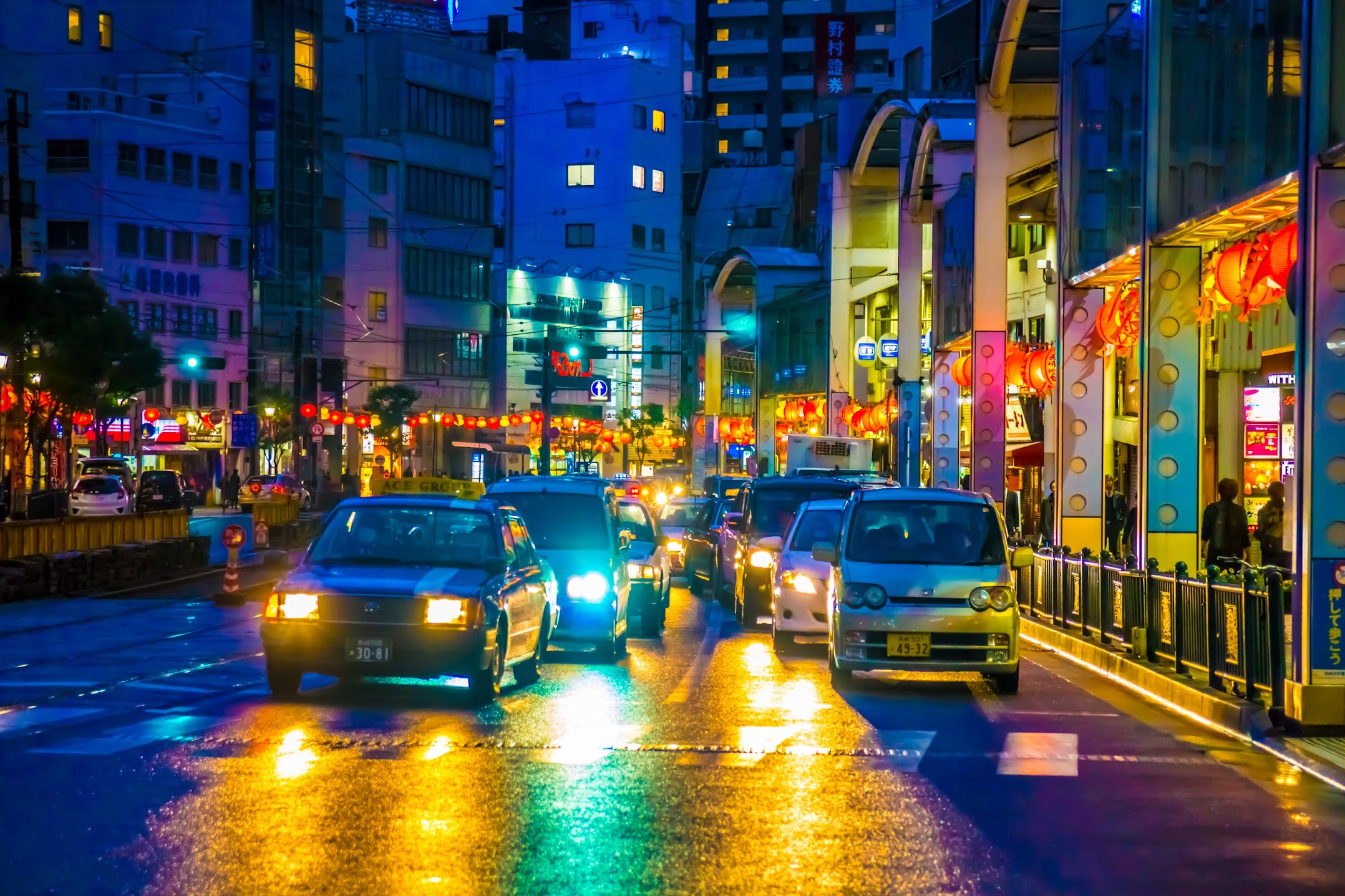 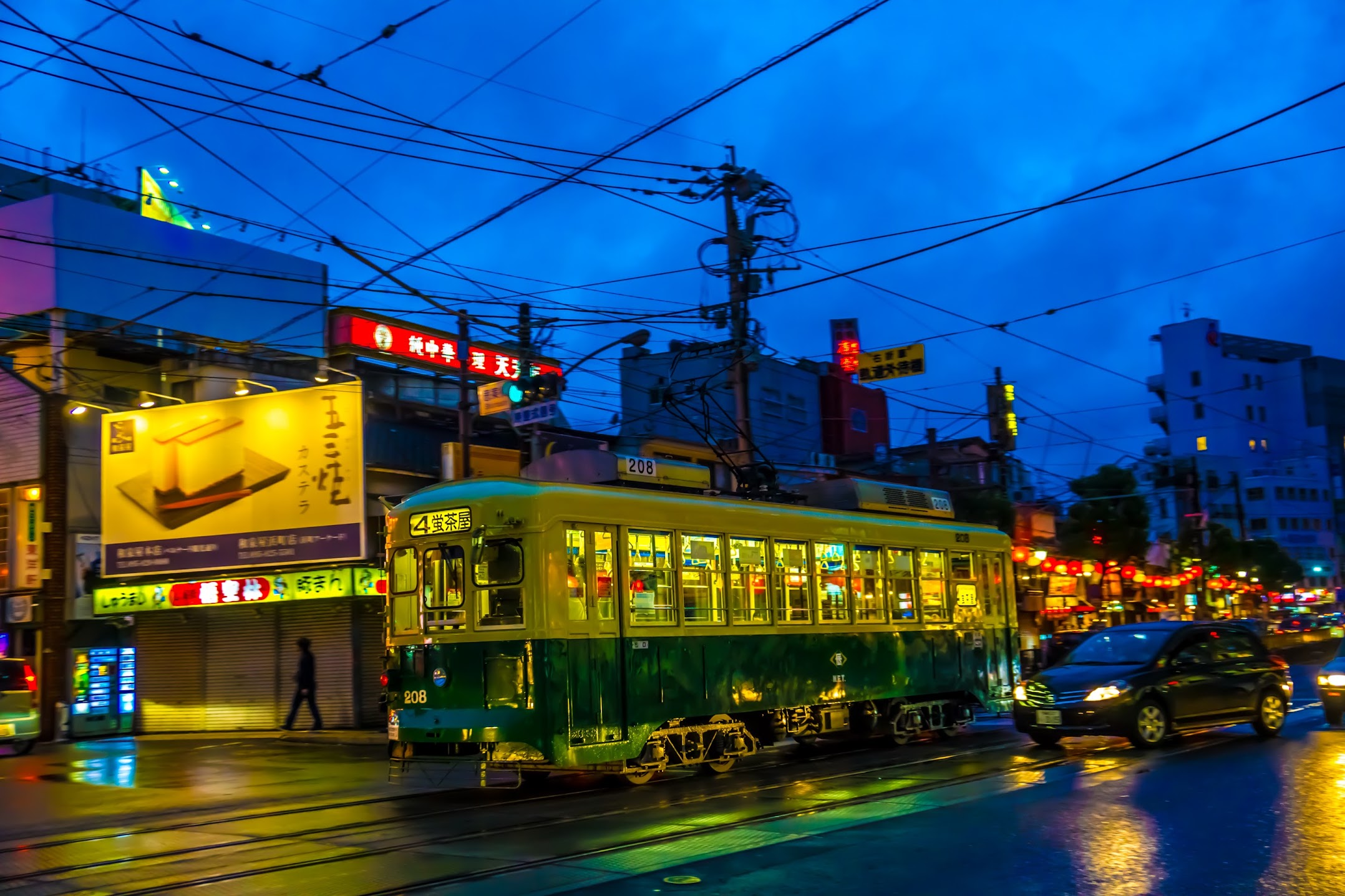 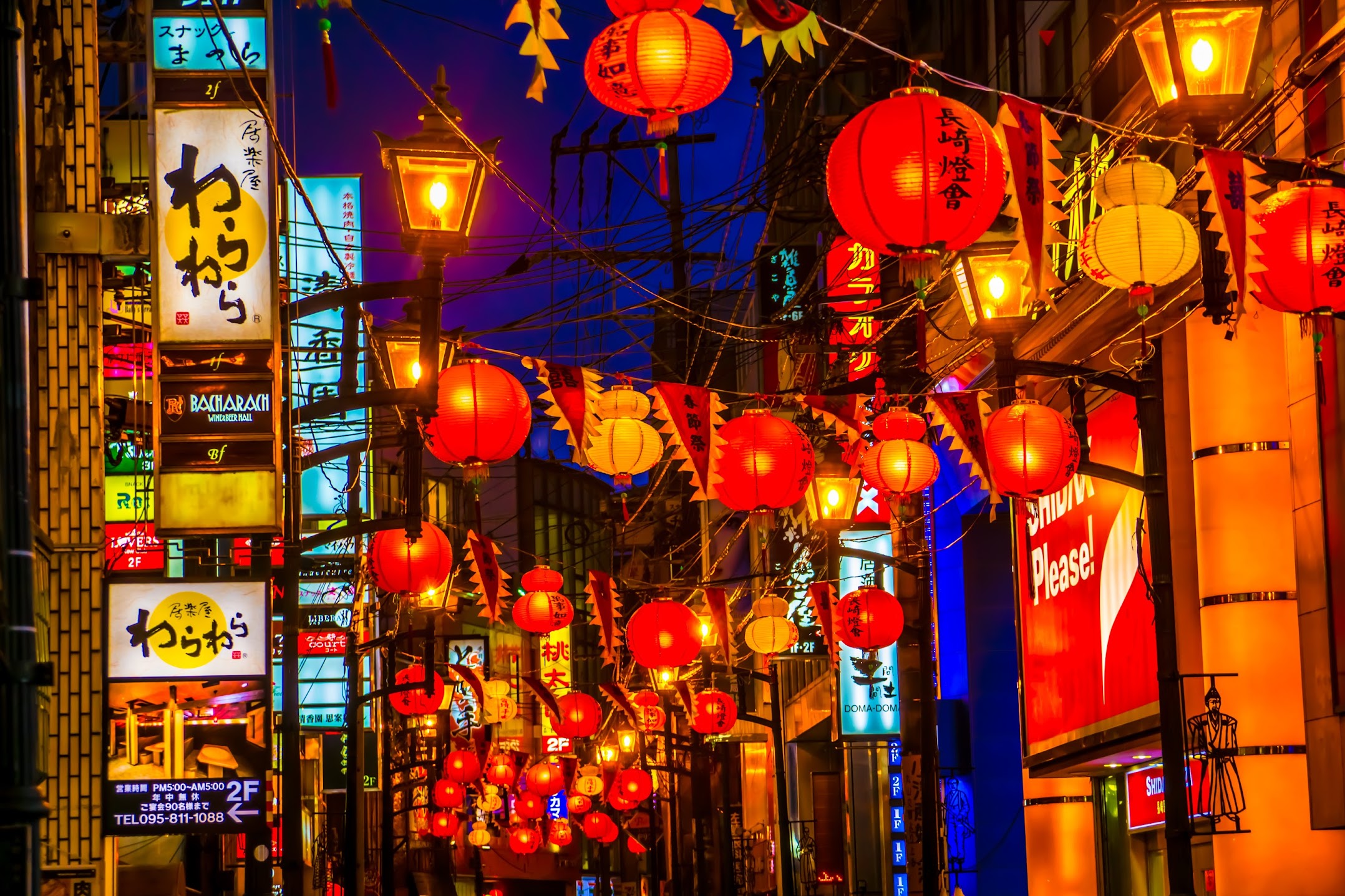 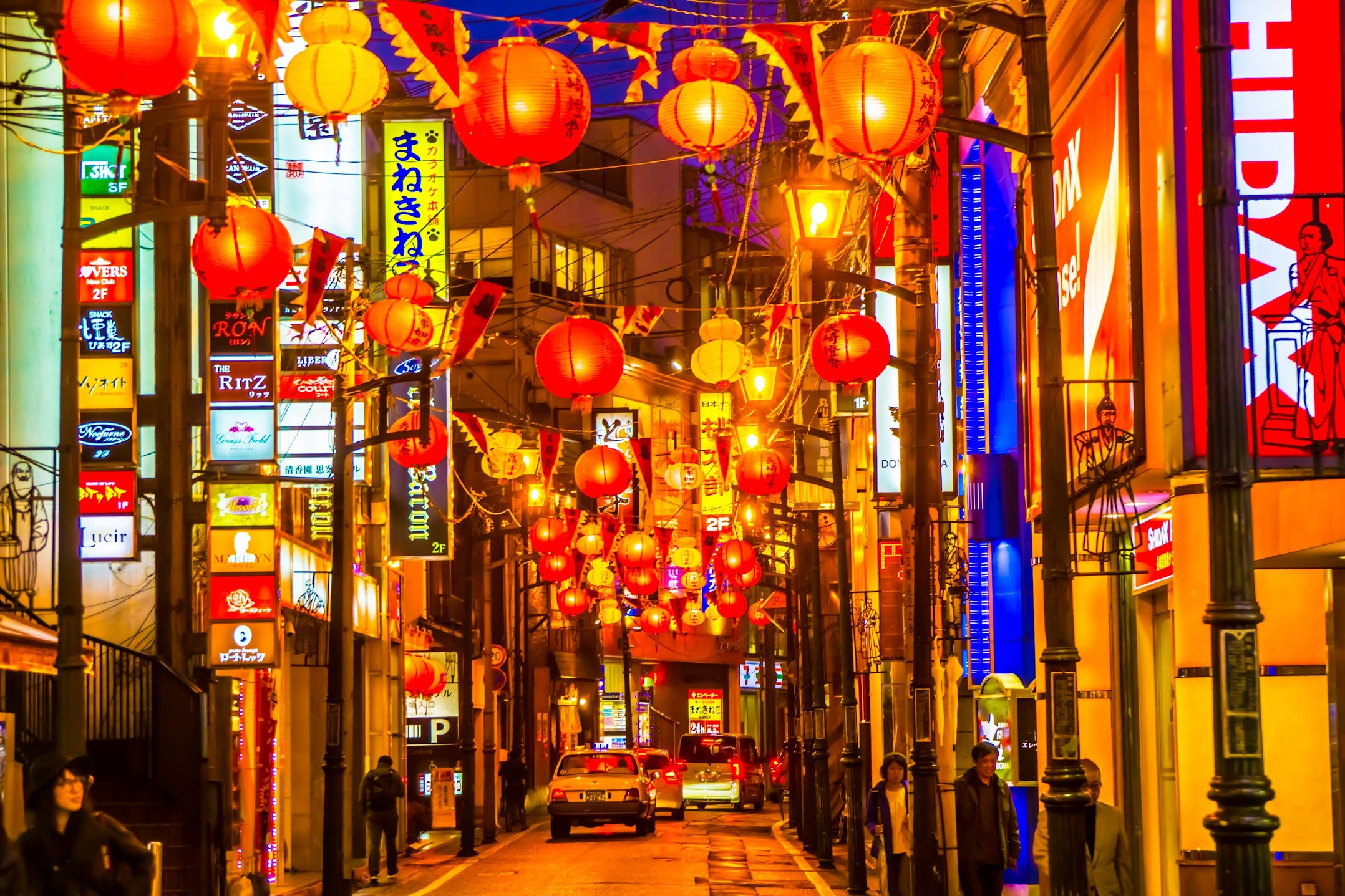 I returned to Tojin Yashiki Ato after sunset. 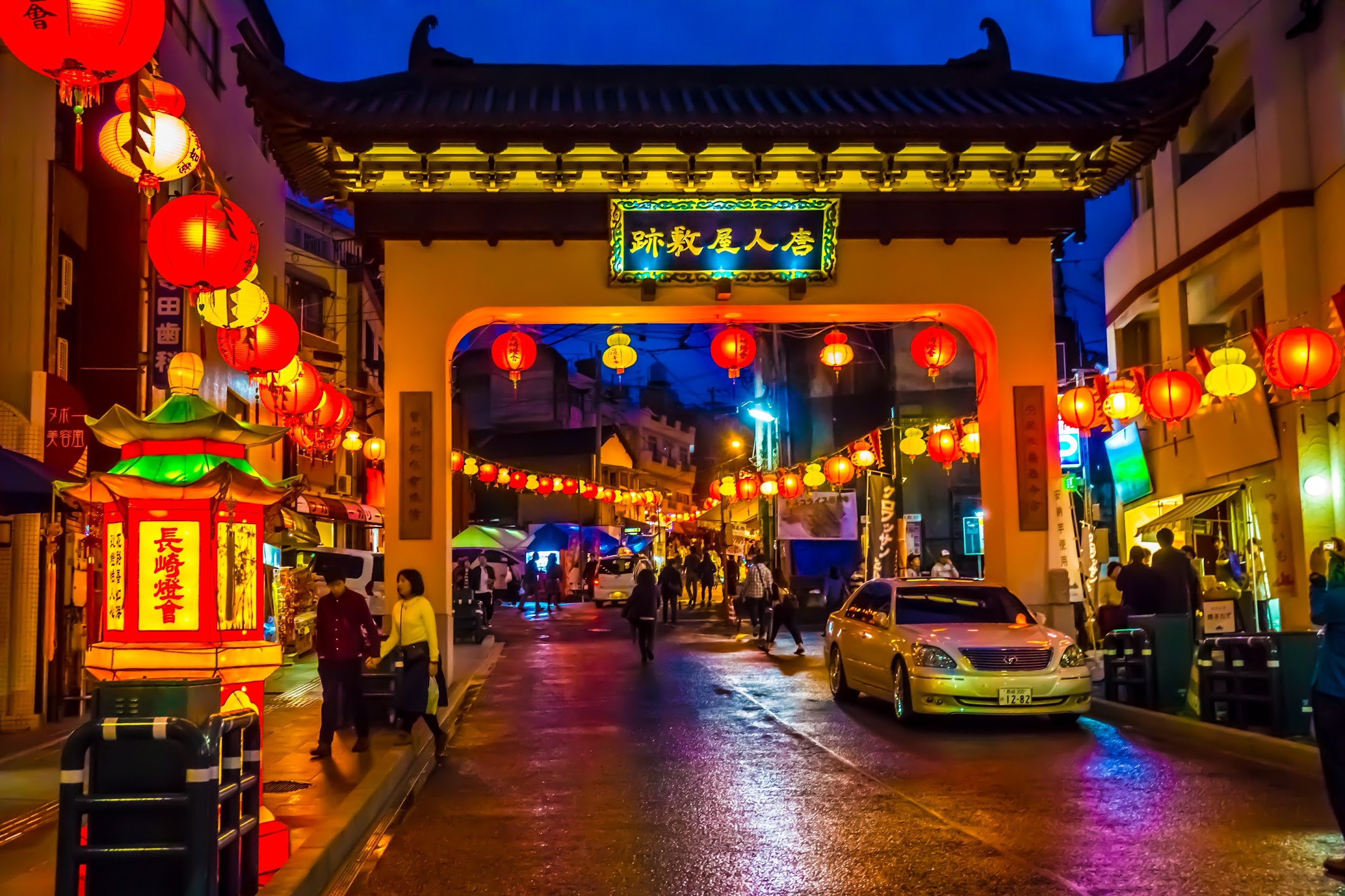 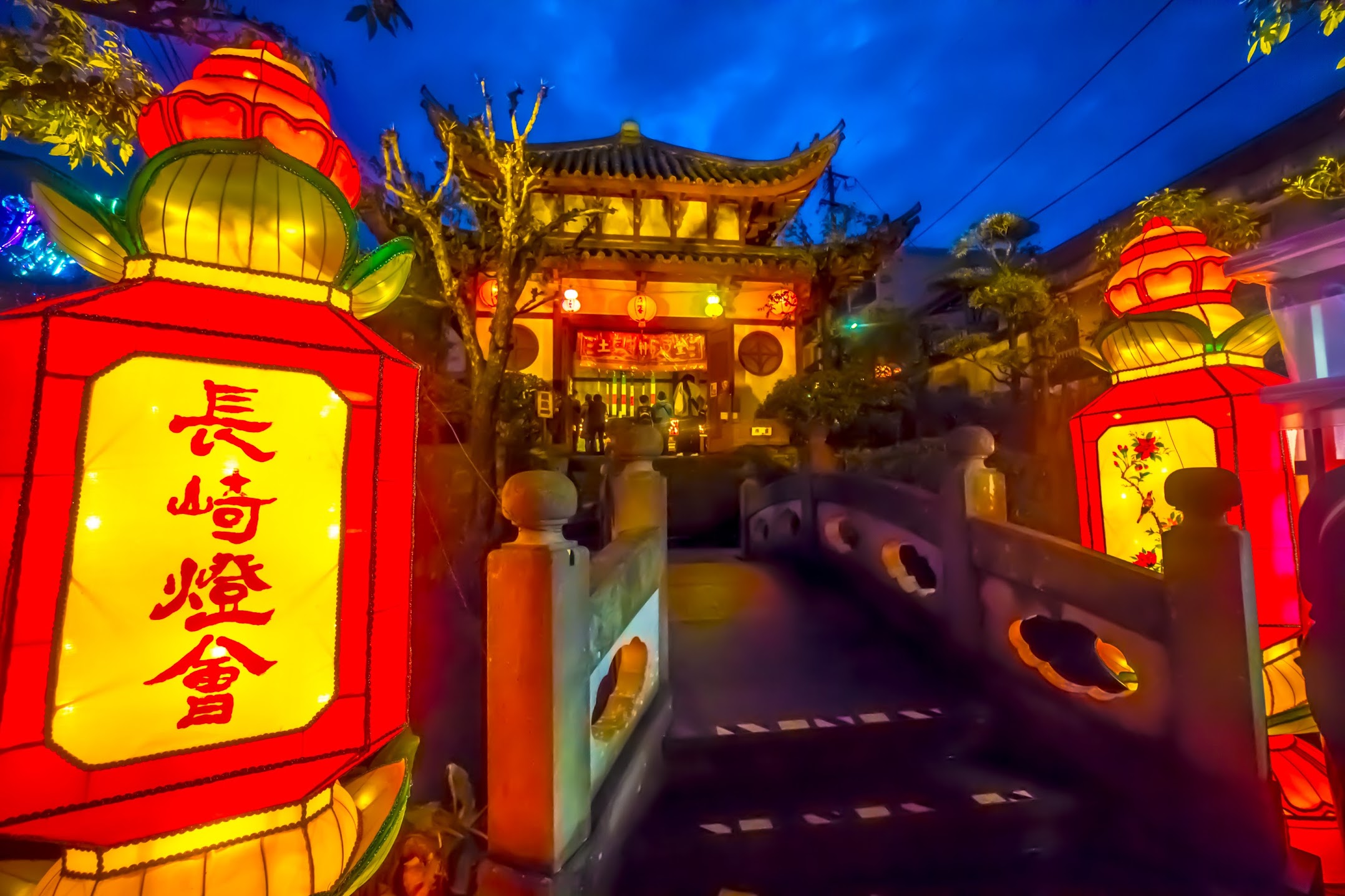 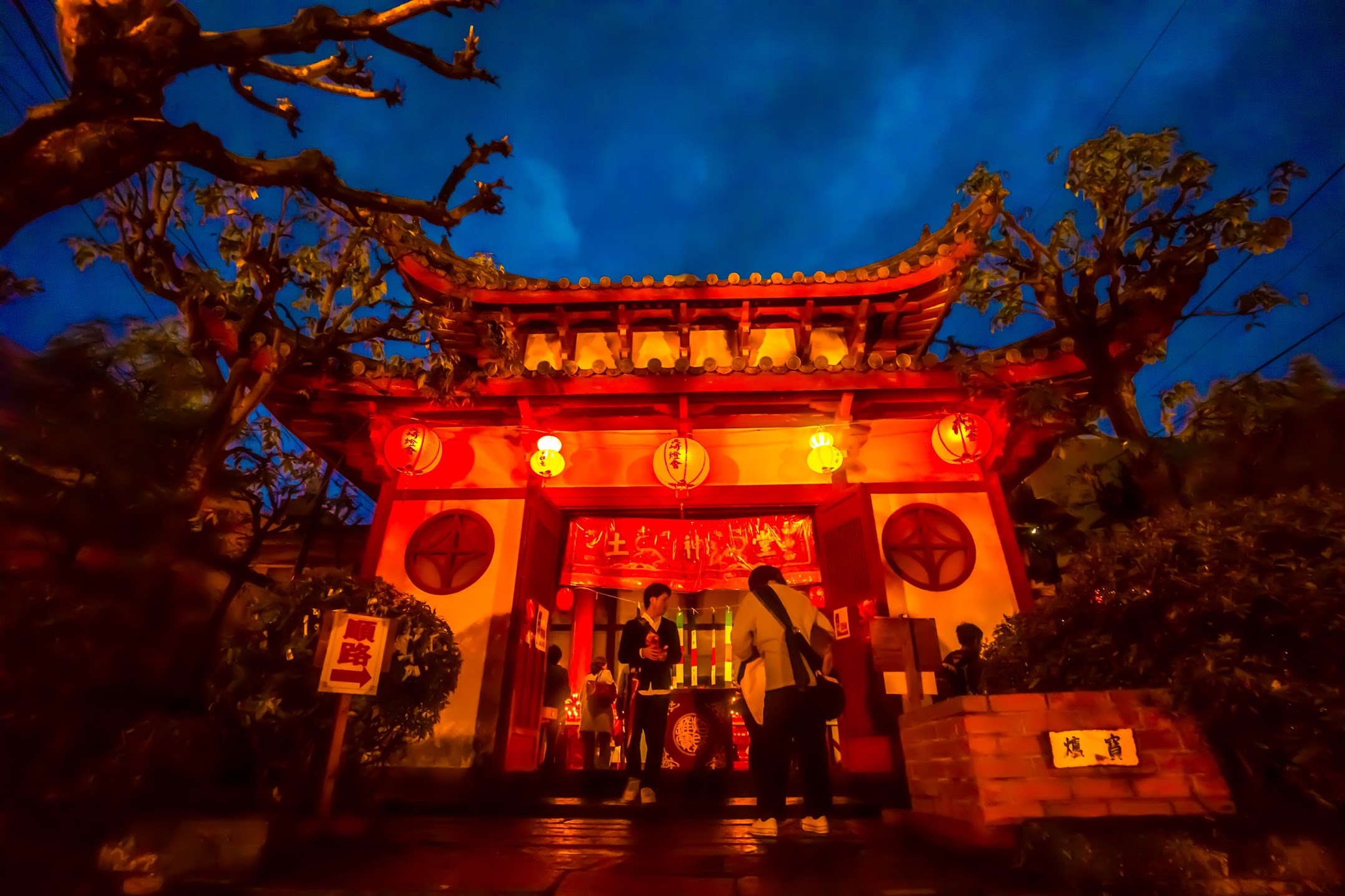 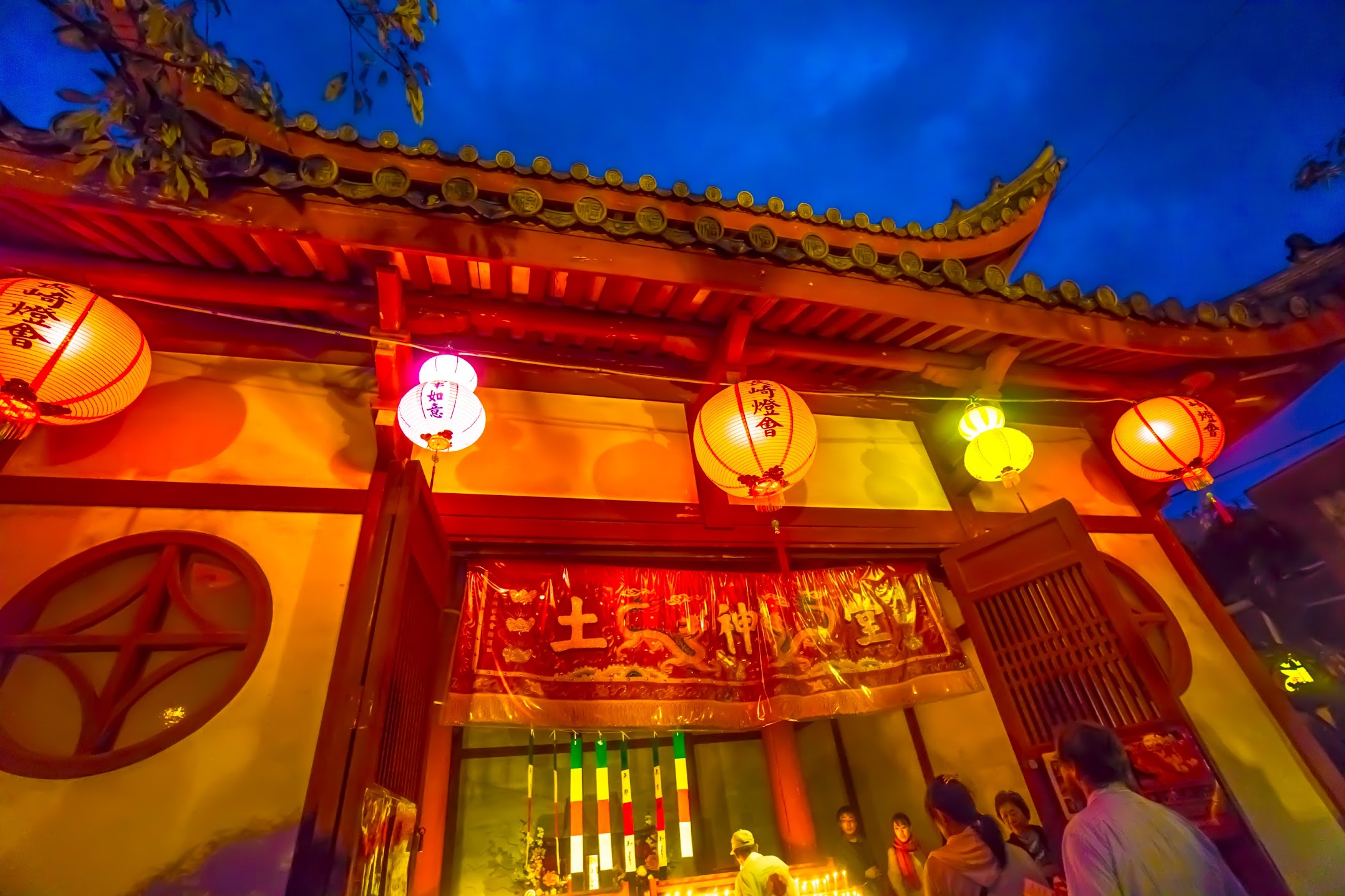 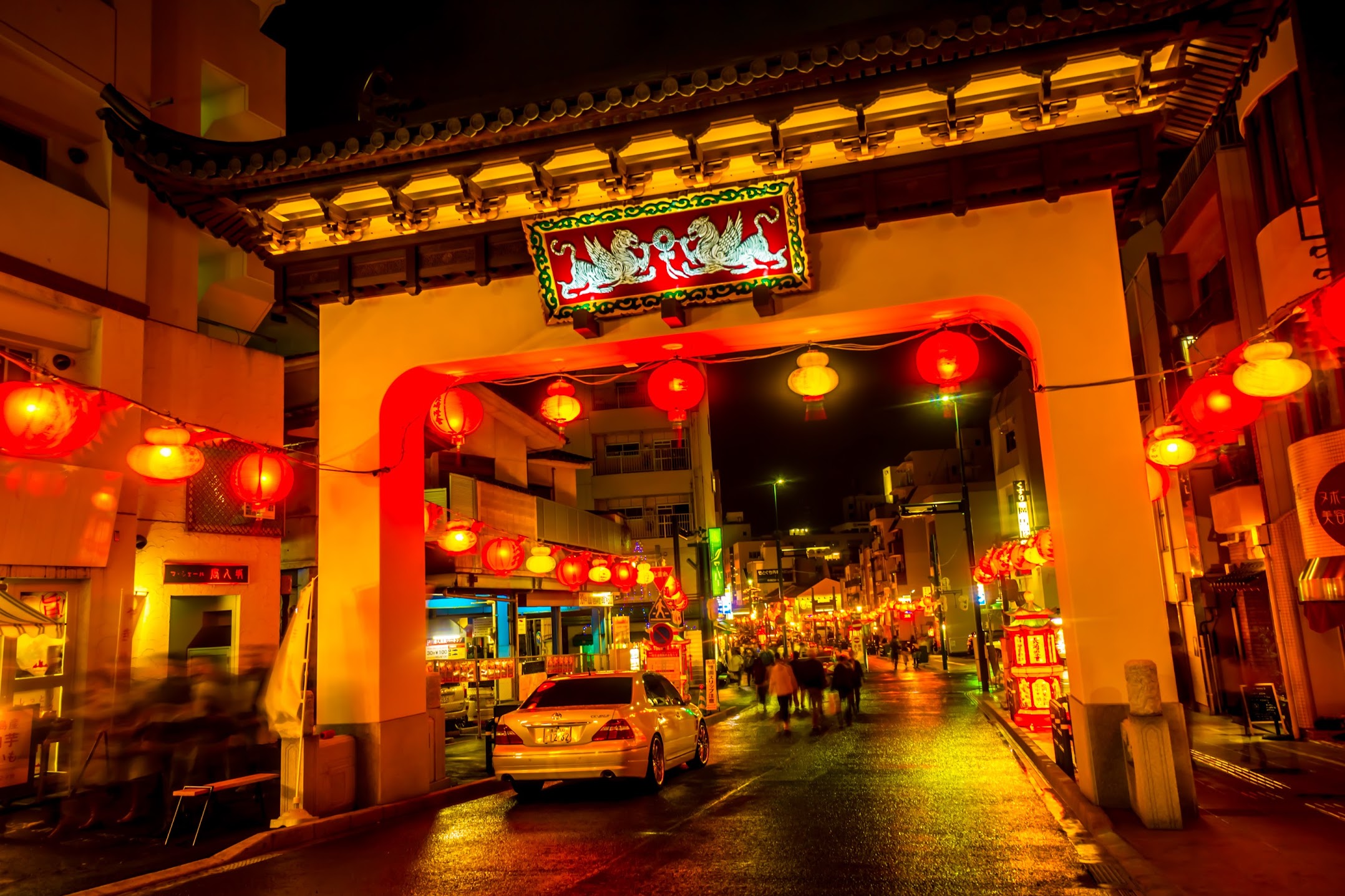 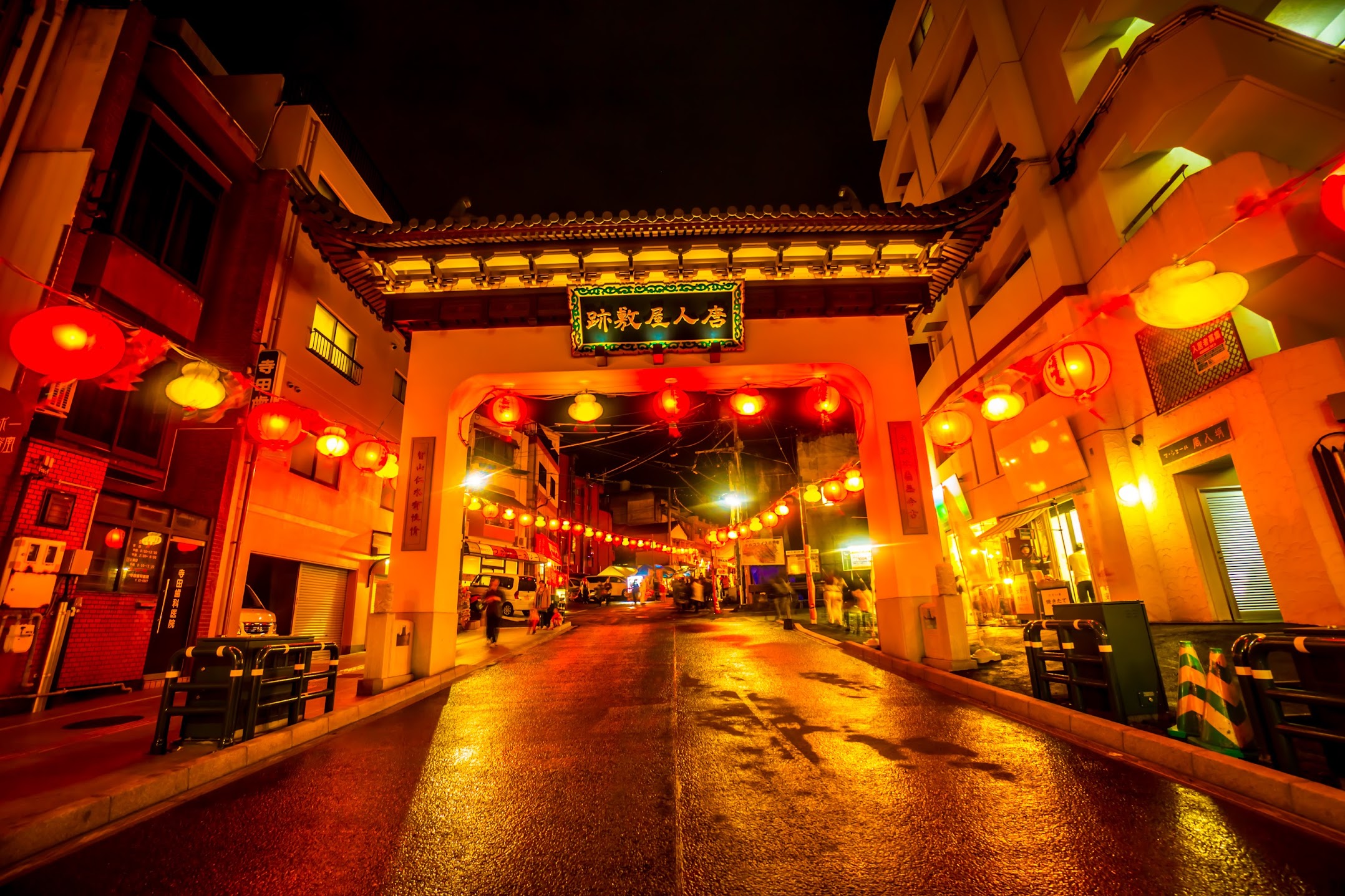 Now it was time to leave Nagasaki. My last photos were taken in Chinatown. 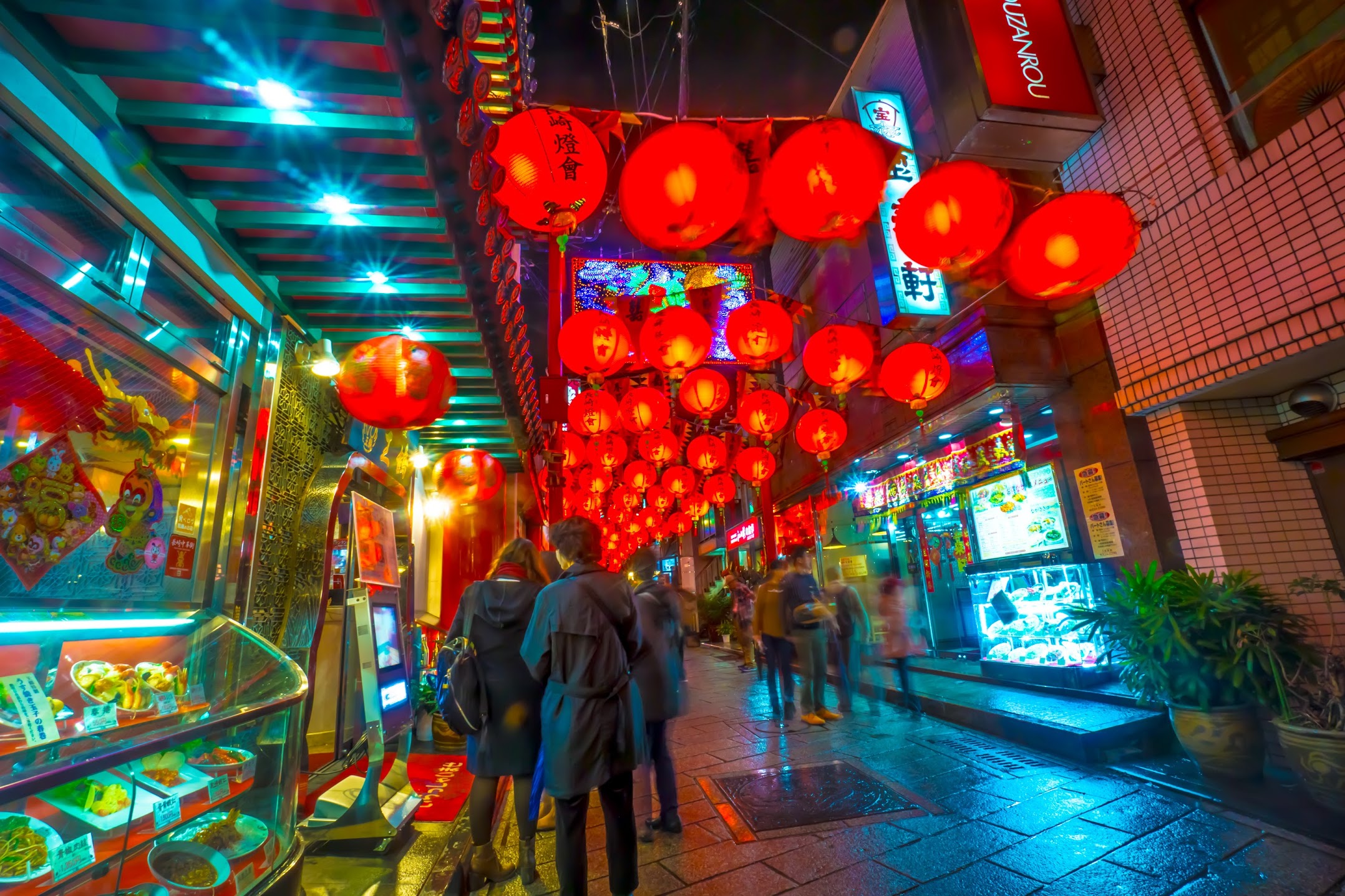 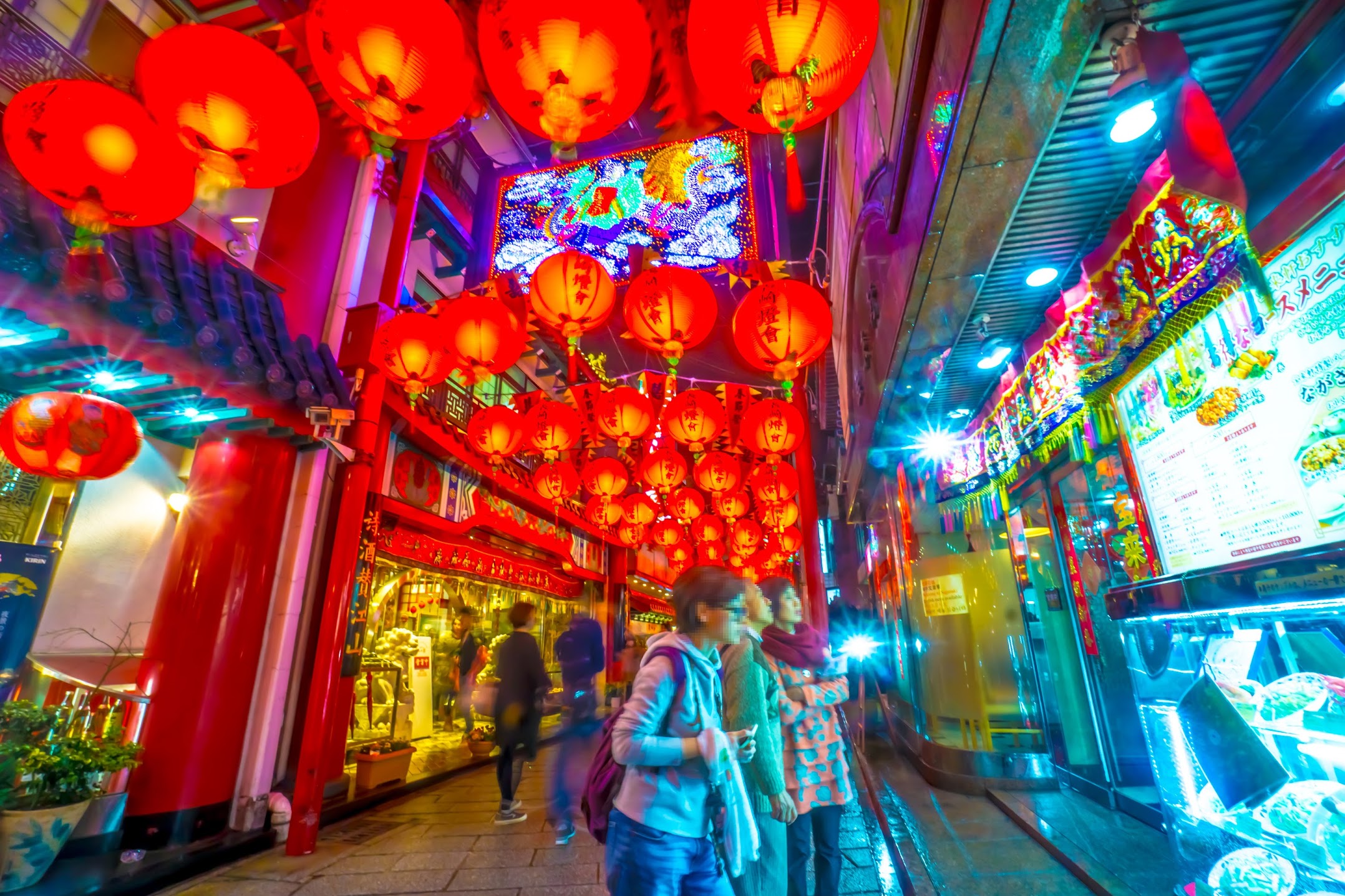 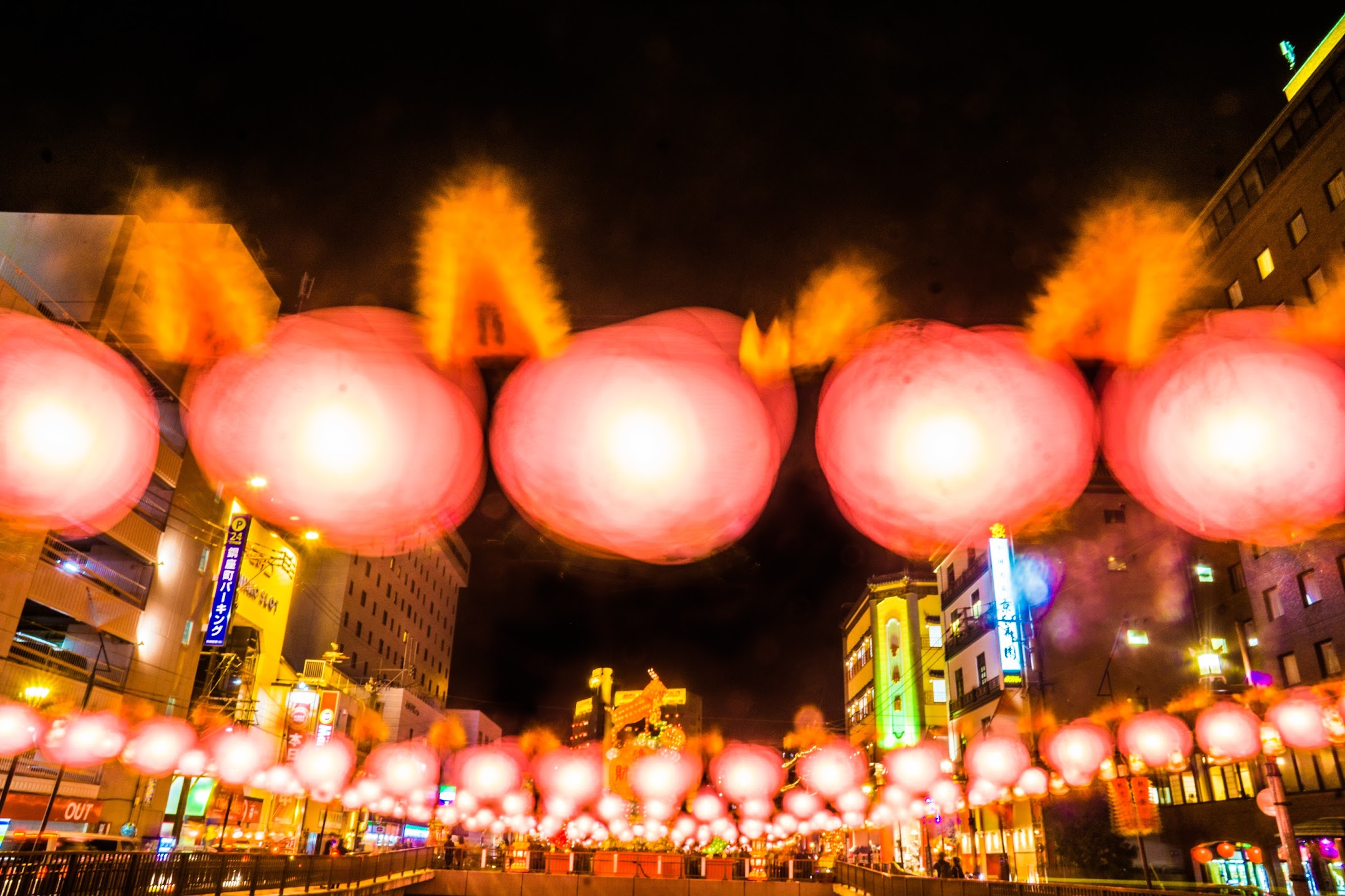 Then, I moved to Nagasaki airport and returned to Tokyo.

That’s it for the article about Tojin Yashiki Ato, Sofukuji-temple and Shian-bashi Bridge in Nagasaki Lantern Festival as part of day 3.

To summarize the trip to Nagasaki, I had an impression that Nagasaki has exotic mood mixed with Japanese, Chinese and Western cultures. Above all, Nagasaki Lantern Festival was worth visiting. “Nagasaki Kunchi” is another famous festival, which is held in autumn every year, and I would like visit to watch it in the future 🙂

So now, I have completed a series of articles about Nagasaki trip. Thank you for taking your time to to read my blog.