I have operated this blog as a travel blog with lots of photos, so I haven’t dealt with photo equipment itself such as camera body and lenses so far. However, since I have entirely changed my camera system, I will write about it just for your reference.

It was in June 2011 when I bought a Sony’s interchangeable camera for the first time. I was fascinated with a SONY’s TV commercial located in Onomichi and bought SONY NEX-C3. 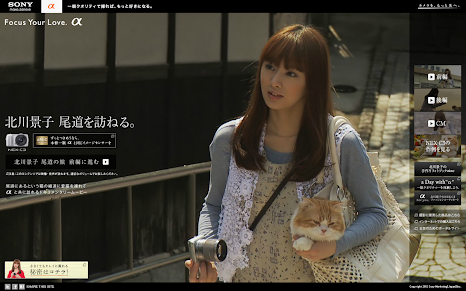 Since then, I have used SONY’s interchangeable camera for five years, though I have replaced older model with new models a few times. Recently I have used α6000 for two years. Anyway, in terms of camera, I love SONY 🙂

Just to mention sensor size, all of the cameras I have used (from NEX-C3 to α6000) have APS-C size image sensor. On the other hand, SONY has introduced “α7” series that have full-size image sensor since November 2013.

SONY holds seminars for SONY users and I often attend them. The other day (3/13), I went to SONY Ginza Building to attend a seminar. Since I arrived at the venue earlier, I tried SONY’s camera, in particular “α7” series,  just to kill time. Now SONY lines up six models for “α7” series, which are α7, α7 II, α7R, α7R II, α7S and α7S II. I realized each model has different shutter sounds and when I tried α7 II, I was really impressed with its shutter sound.

“Oh my God, this shutter sound is great. Loudness, pitch and feeling to my arms, all of them are perfect for me!”

Decided to switch to full-size camera

Well, so much for preamble. I bought α7 II and switched to full-sized camera! 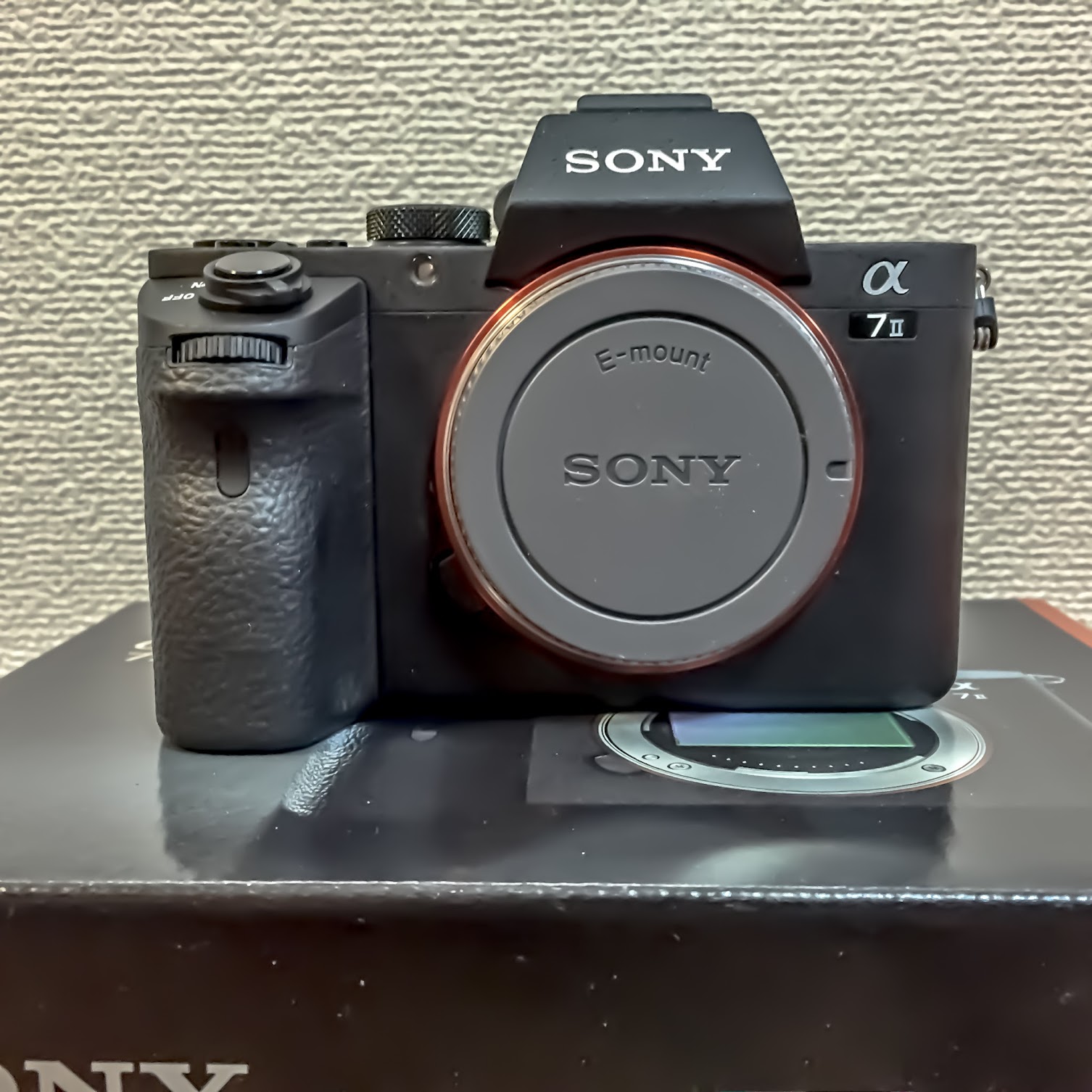 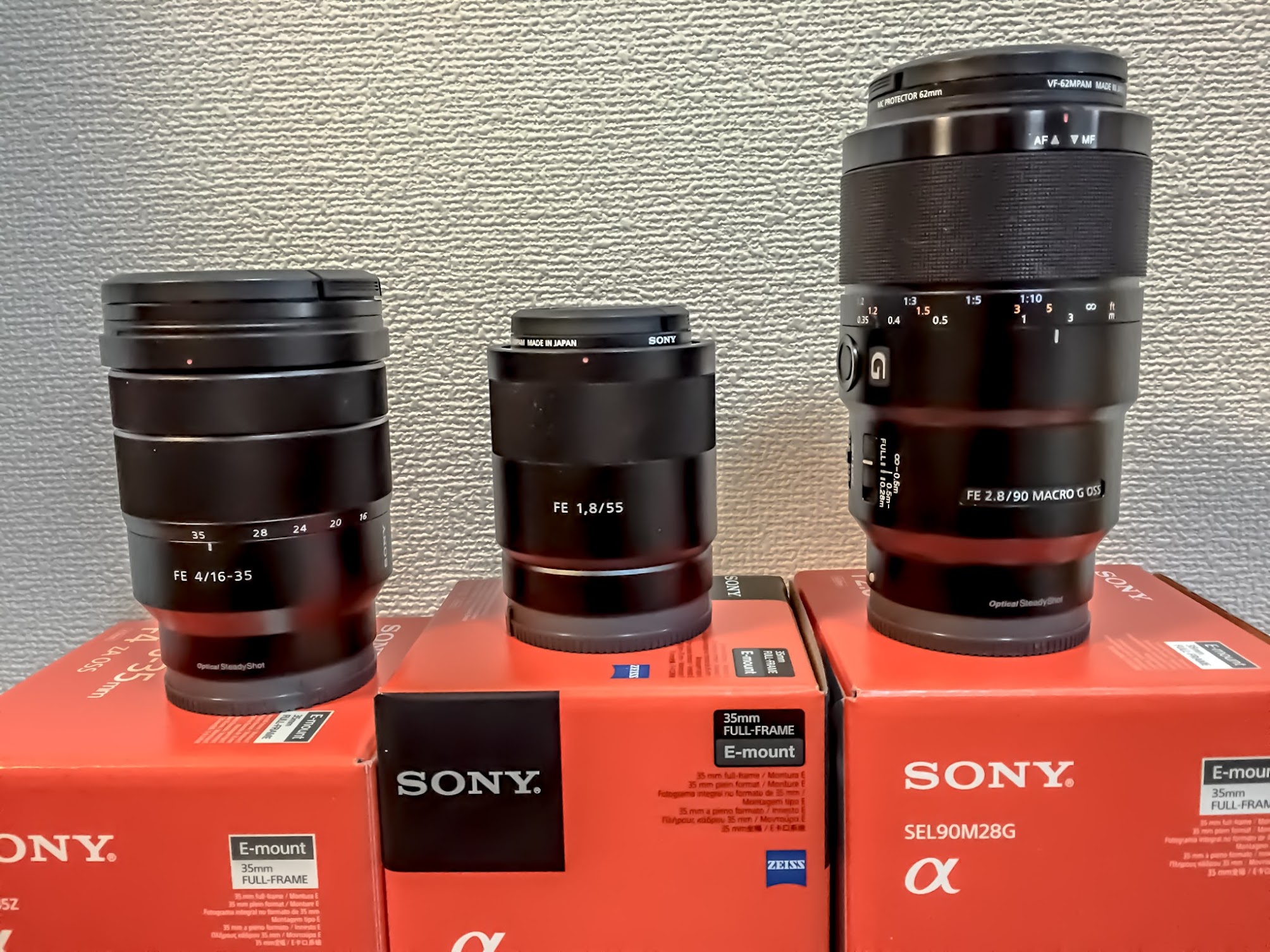 From tomorrow (3/20), I am going to Onomichi where a SONY’s TV commercial (SONY NEX-C3) was shot. As mentioned, the TV commercial became a trigger for me to buy SONY’s camera. So, this is the ideal place for me to take first photos with my new camera (α7 II).

When I return from my trip, I will write articles about it with lots of photos, so please stay tuned with my blog 🙂