Following the previous post, I moved from Singapore Zoo to River Safari (FYI: they were located in the same site) 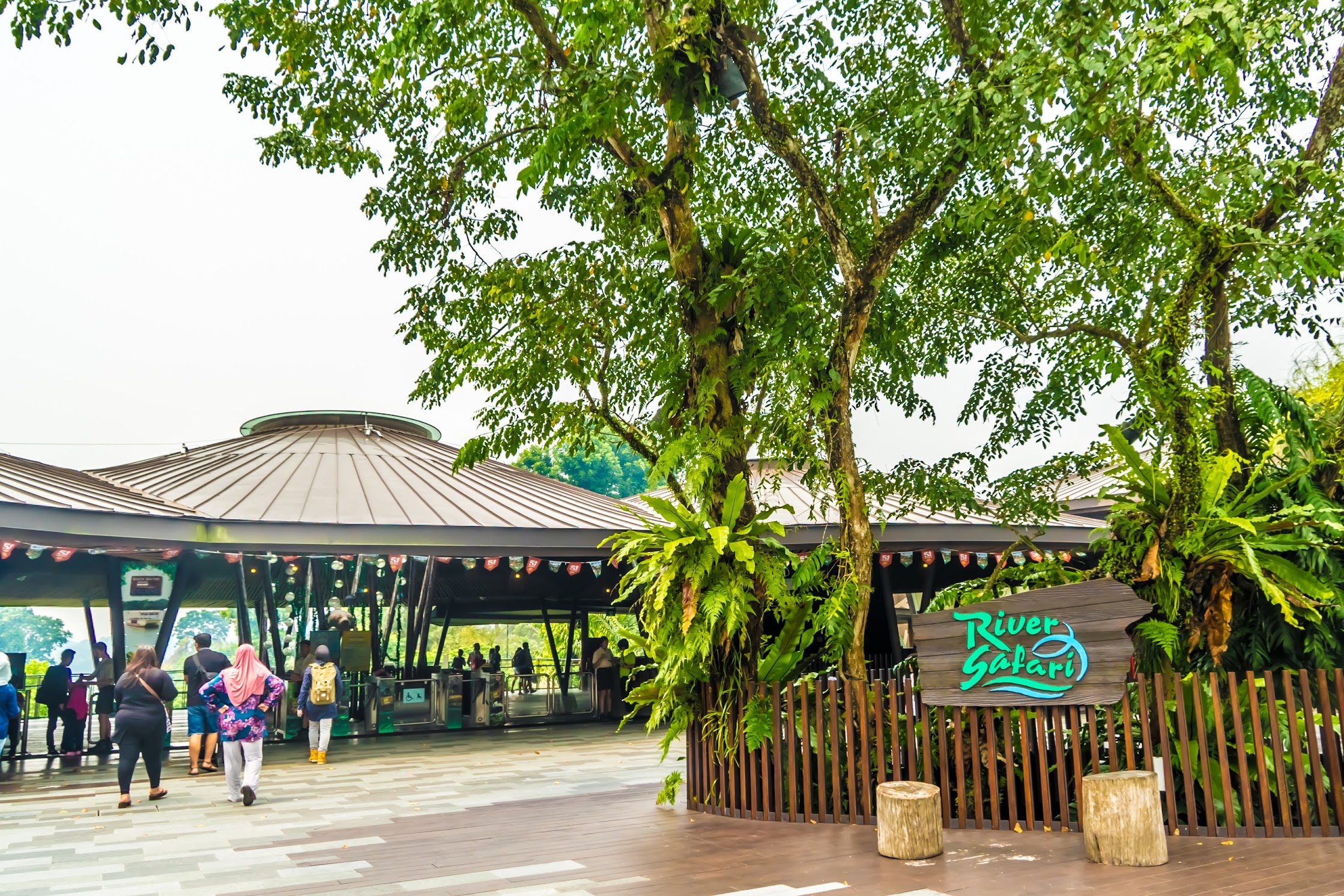 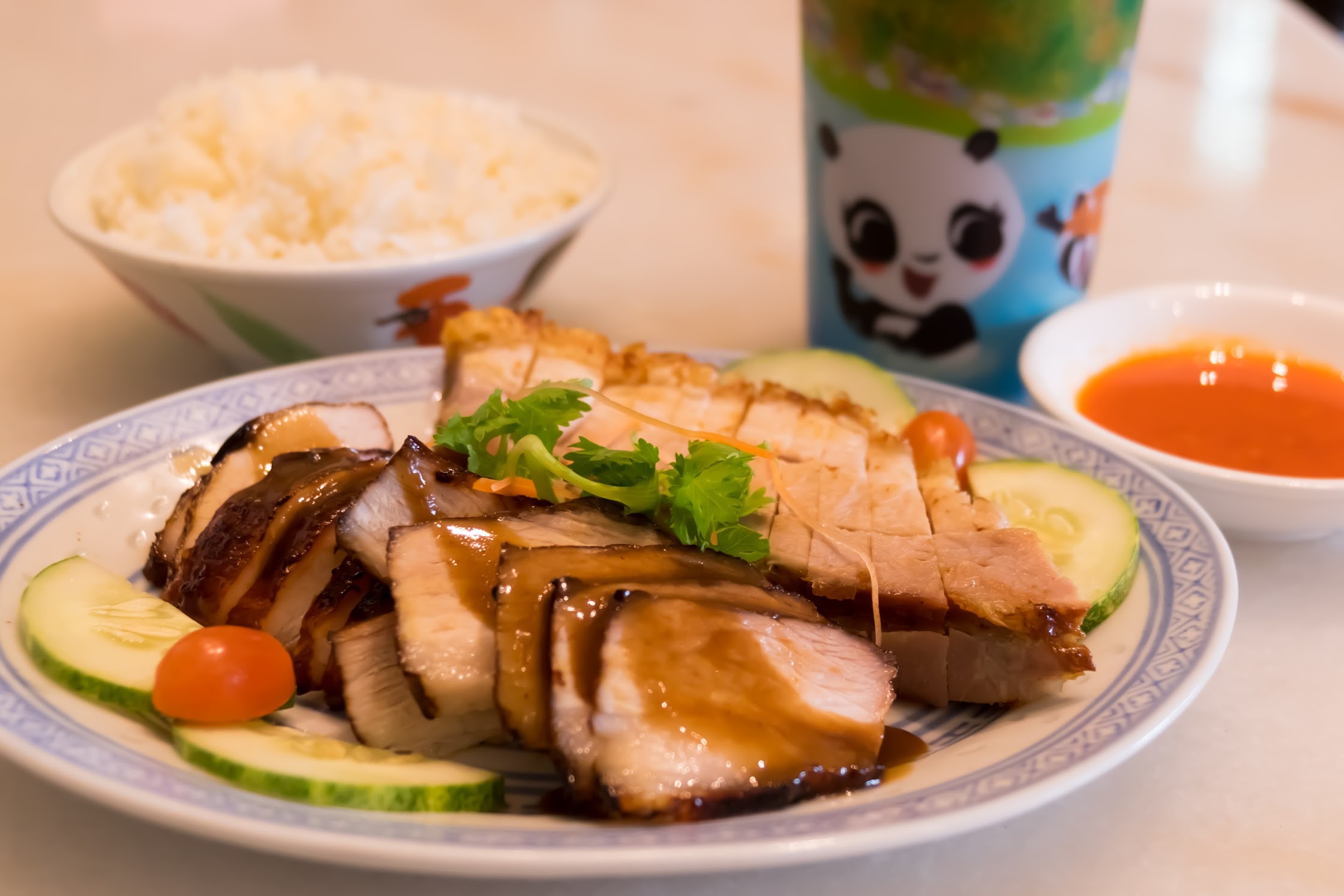 What is River Safari?

River Safari is a safari park focusing on “River”. The Giant Panda Forest area was opened in November 29, 2012 in advance and then River Safari was officially opened in February 28, 2014. When I lived in Singapore before, River Safari started to exhibit Giant Panda and I have been there once. While River Safari kept two pandas, I was able to see just one panda at that time. So, this time was a good chance to see two pandas.

There are three areas in River Safari, which are Rivers of the World, Giant Panda Forest and Wild Amazonia. I went around River Safari in this order. 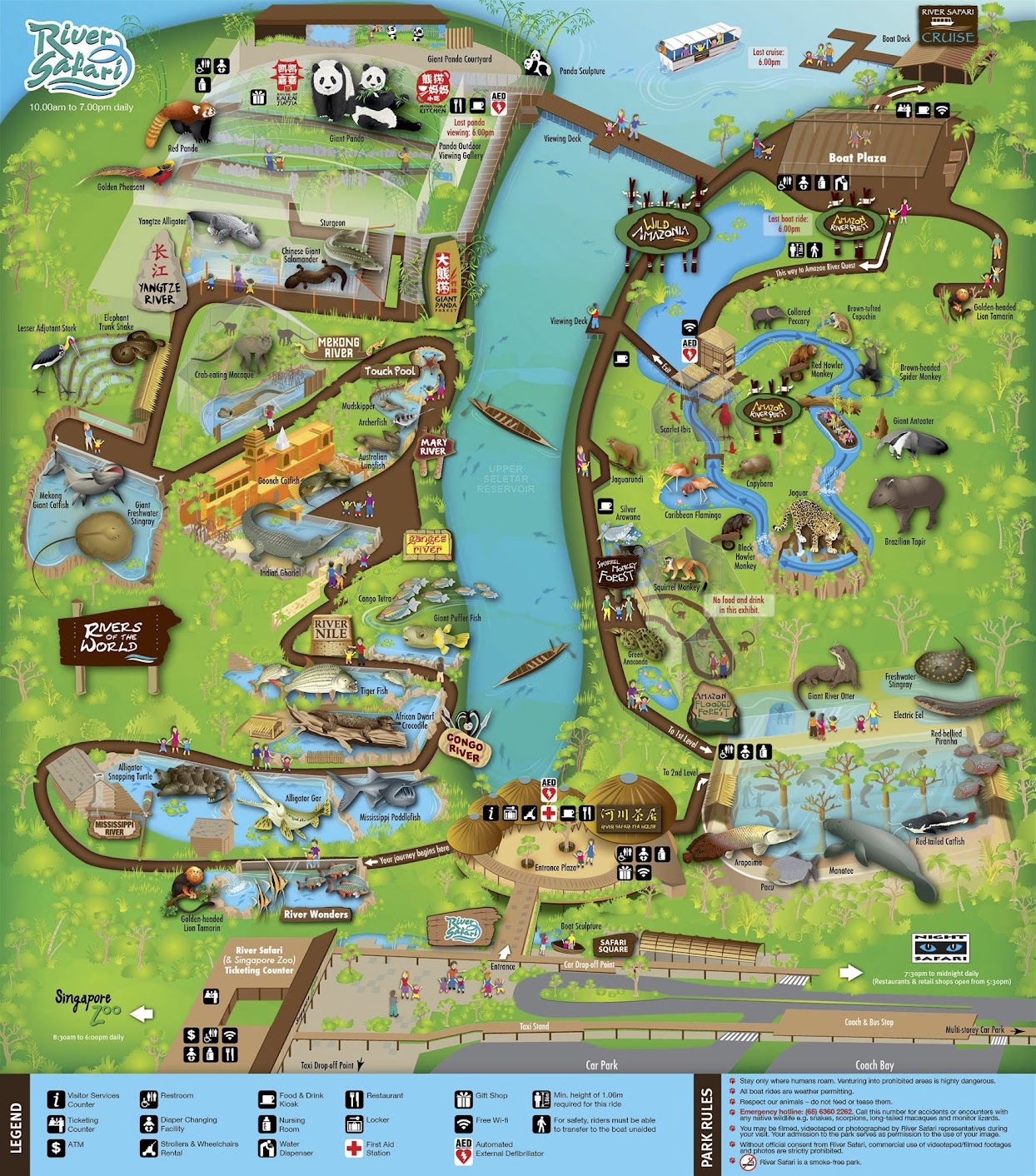 (see the link for the map)

Rivers of the World 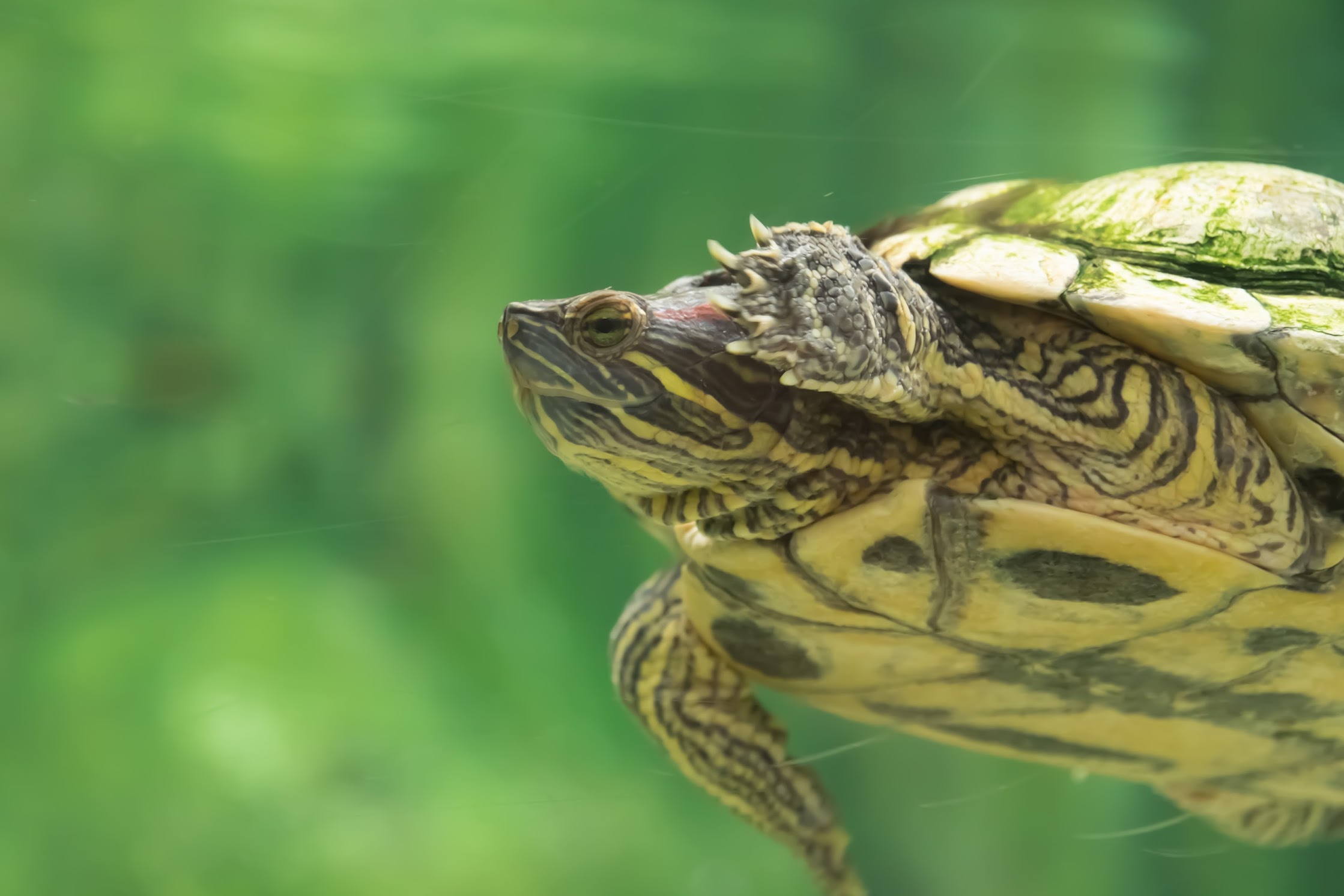 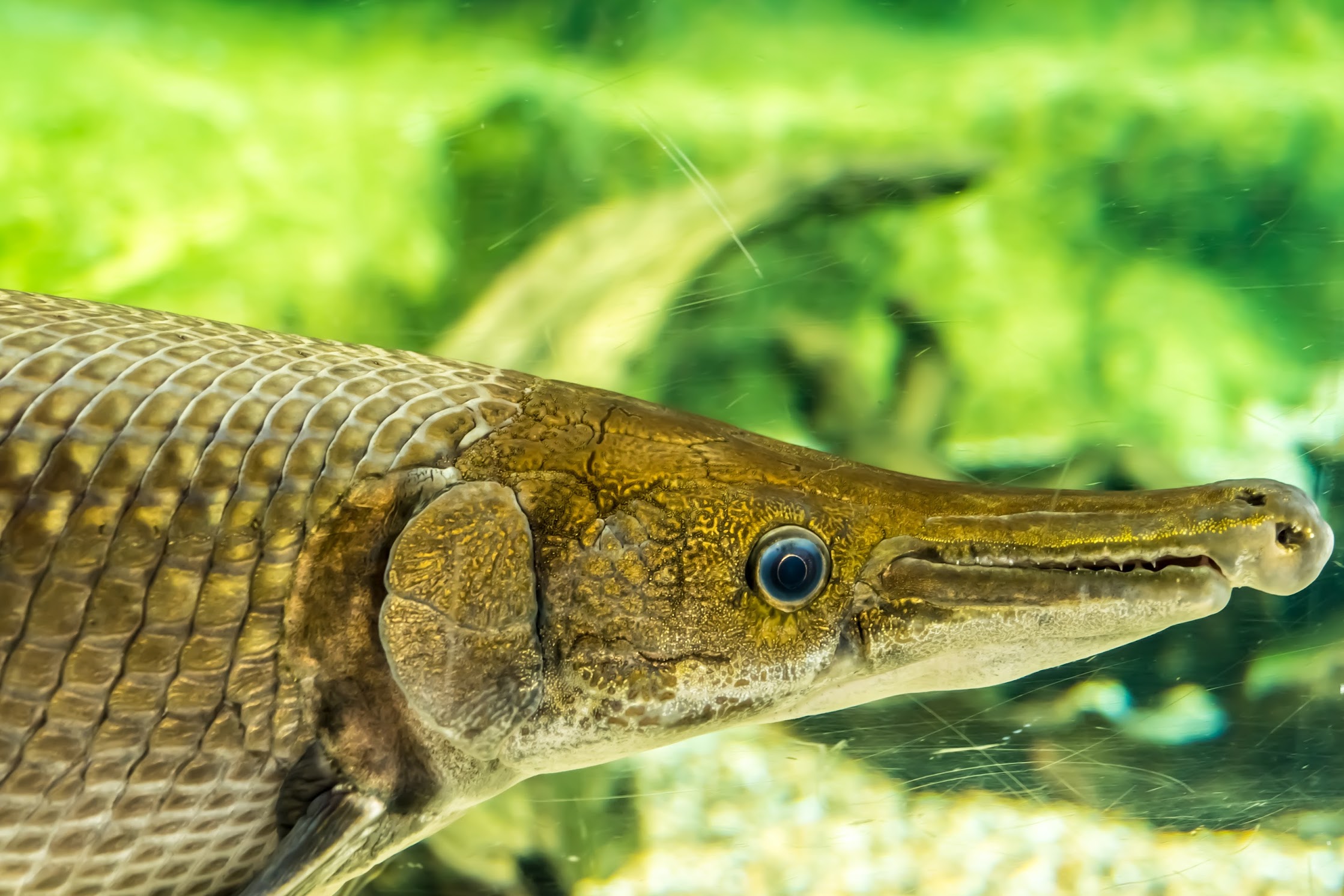 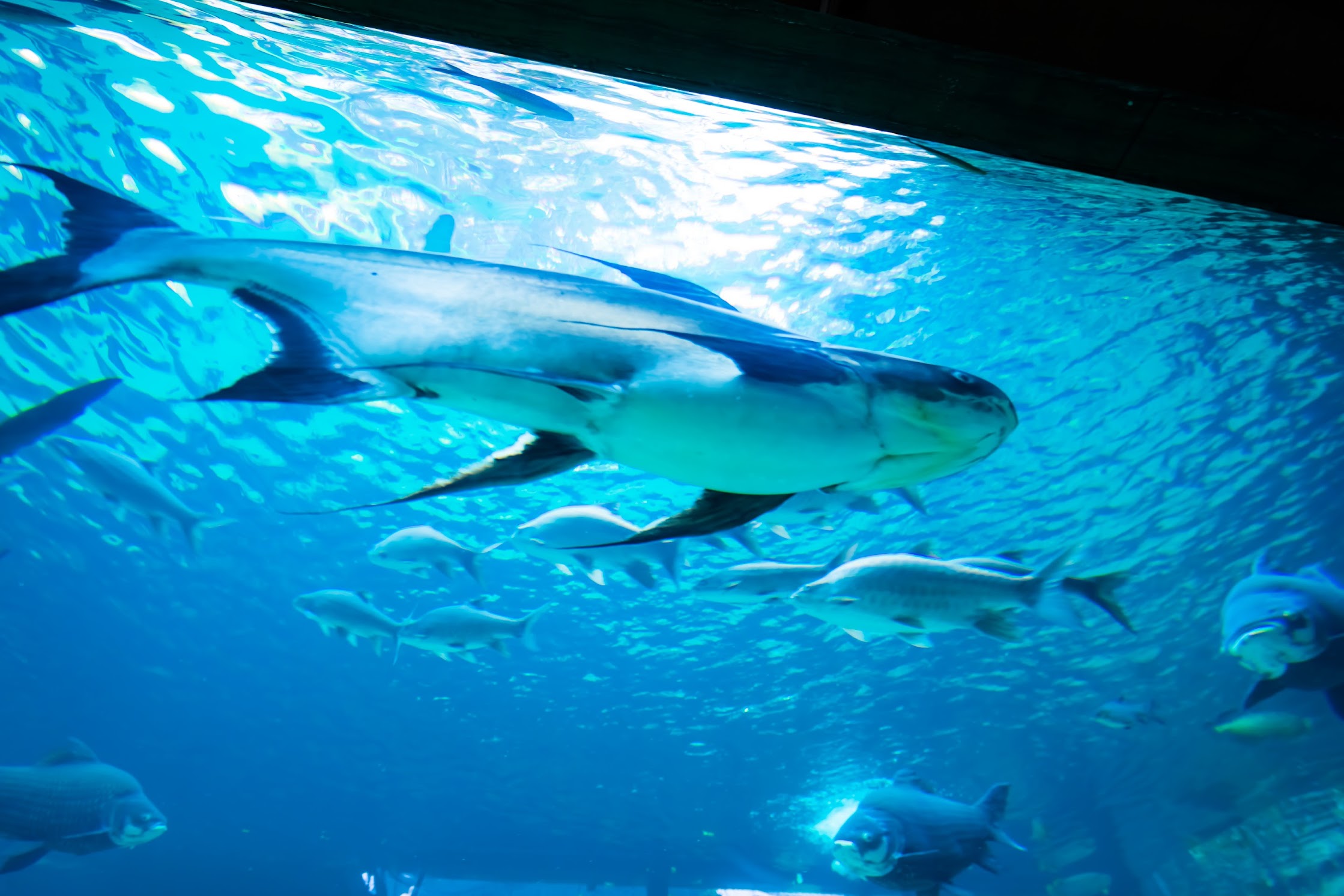 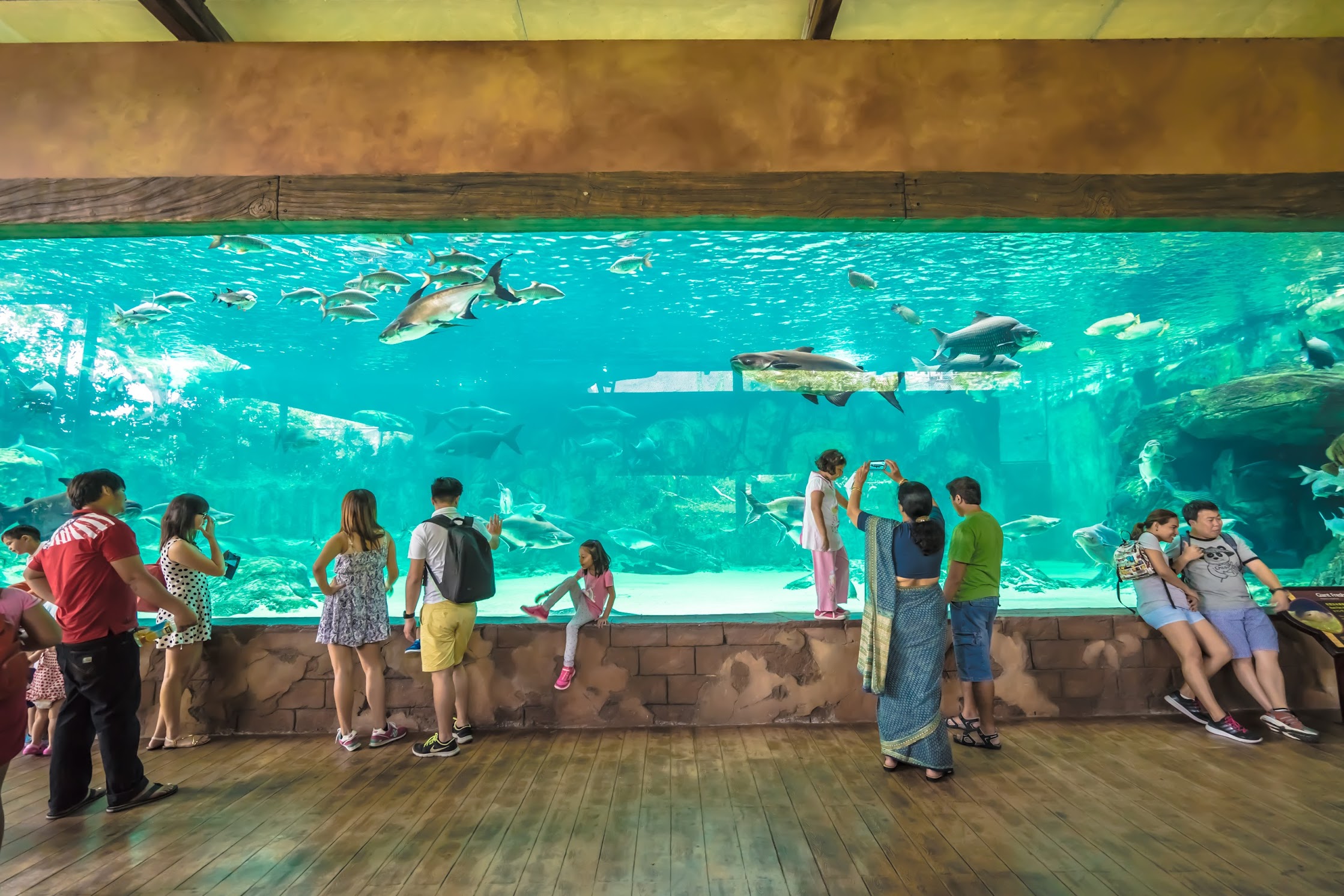 When I entered the area, I just found a board with giant pandas and red pandas. 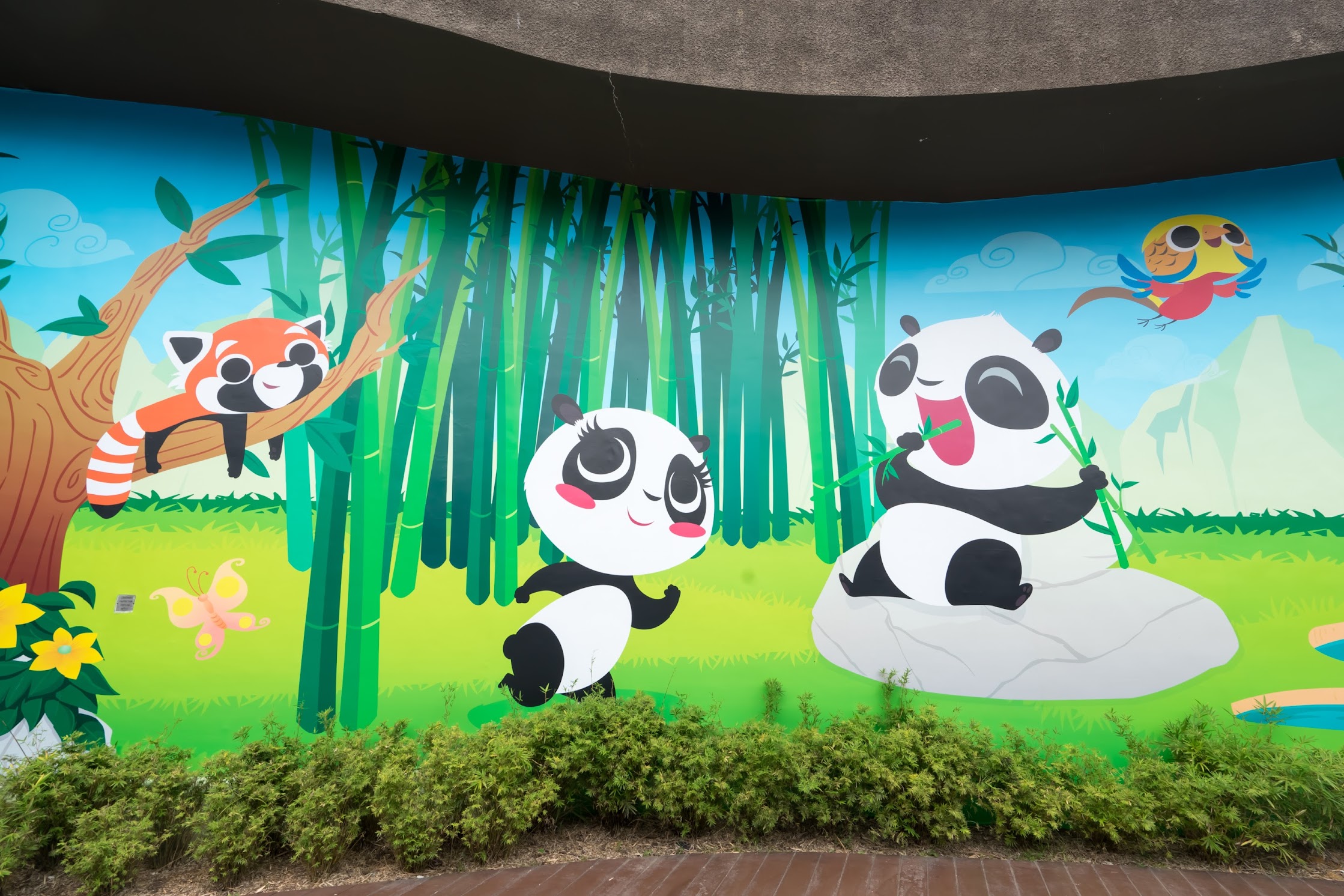 Then, I went into the observation area and found…

A panda was sleeping while another panda didn’t show up! 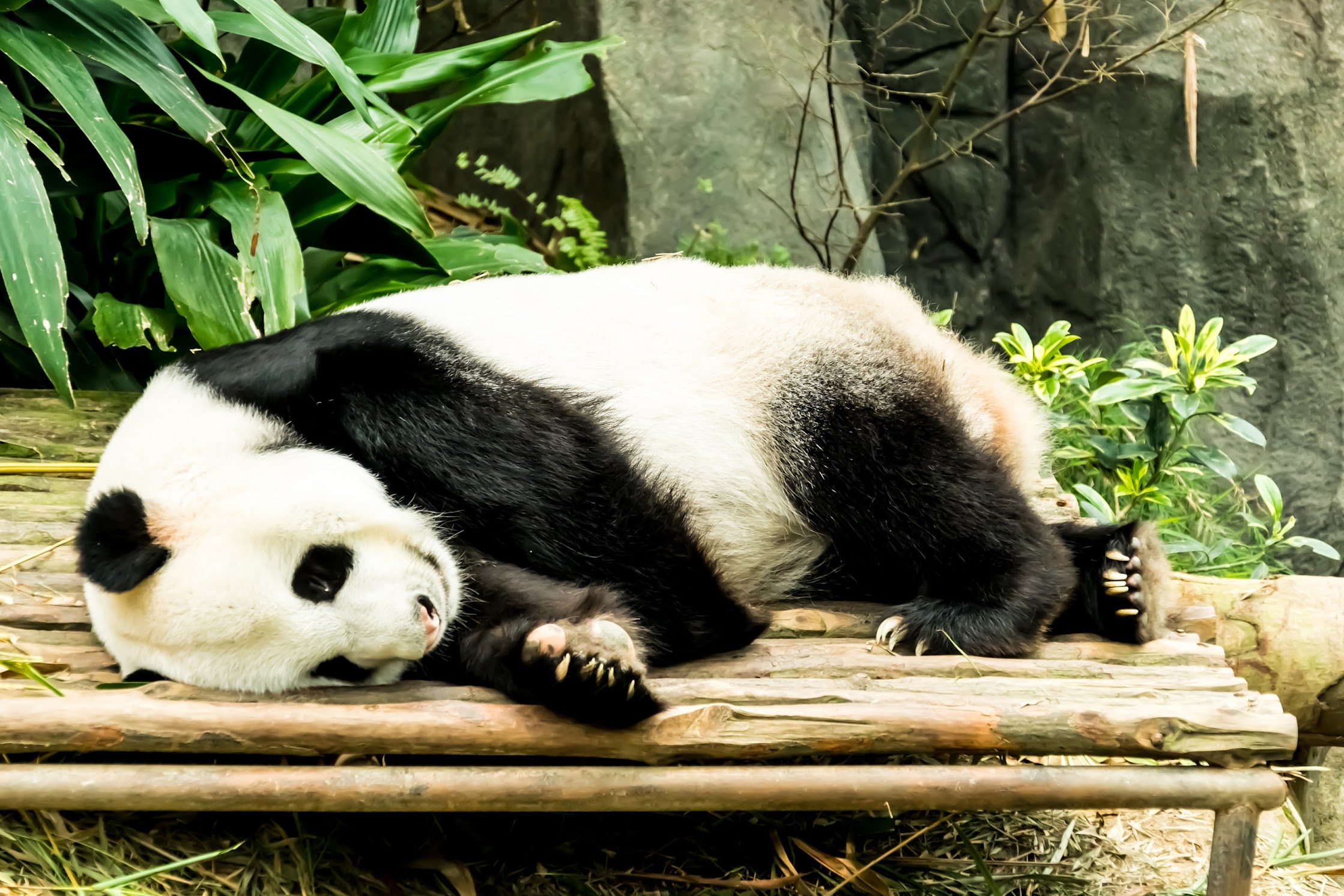 Just like my last visit, only one panda showed up. In addition, he/she was asleep this time. 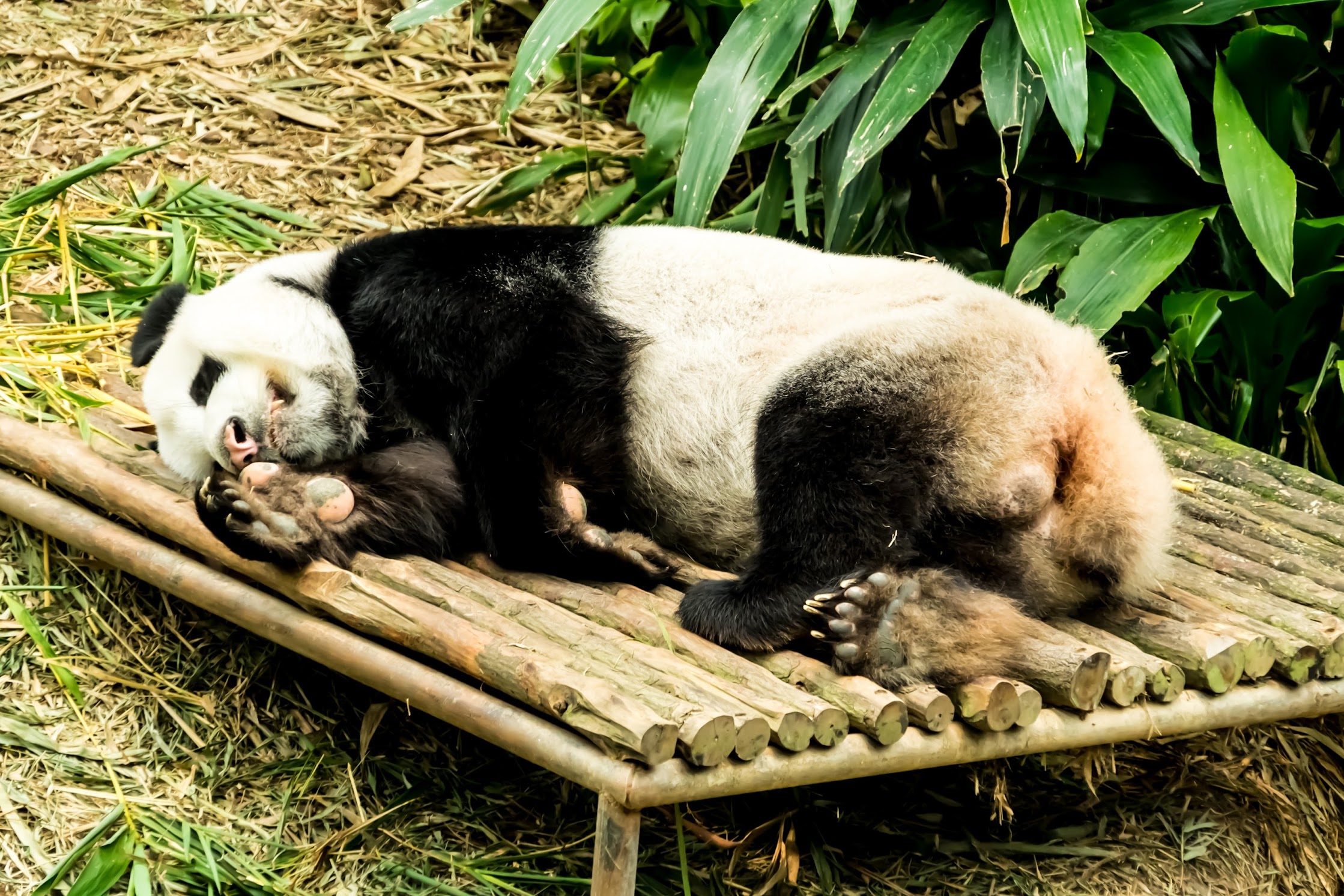 So, I watched red pandas instead. 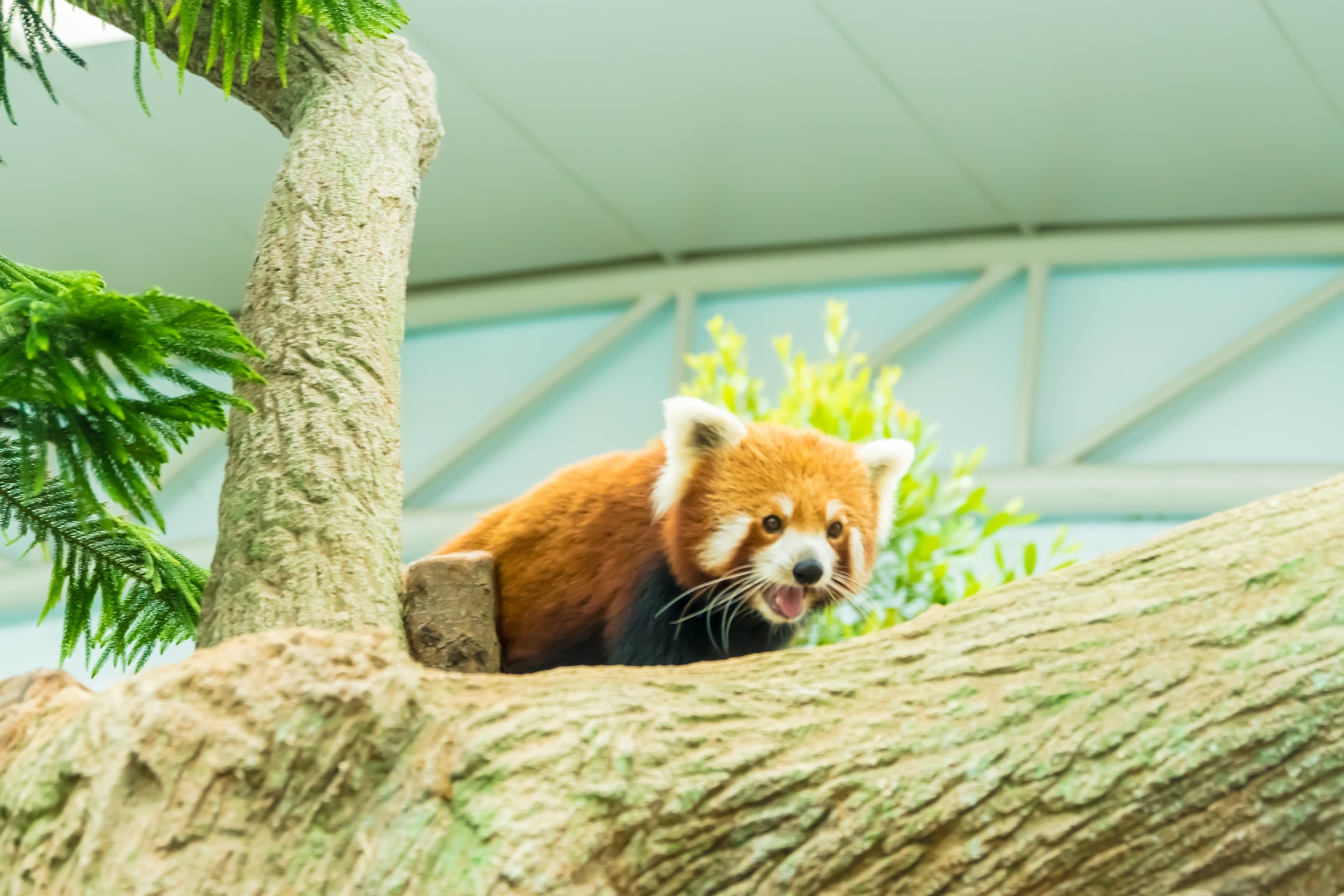 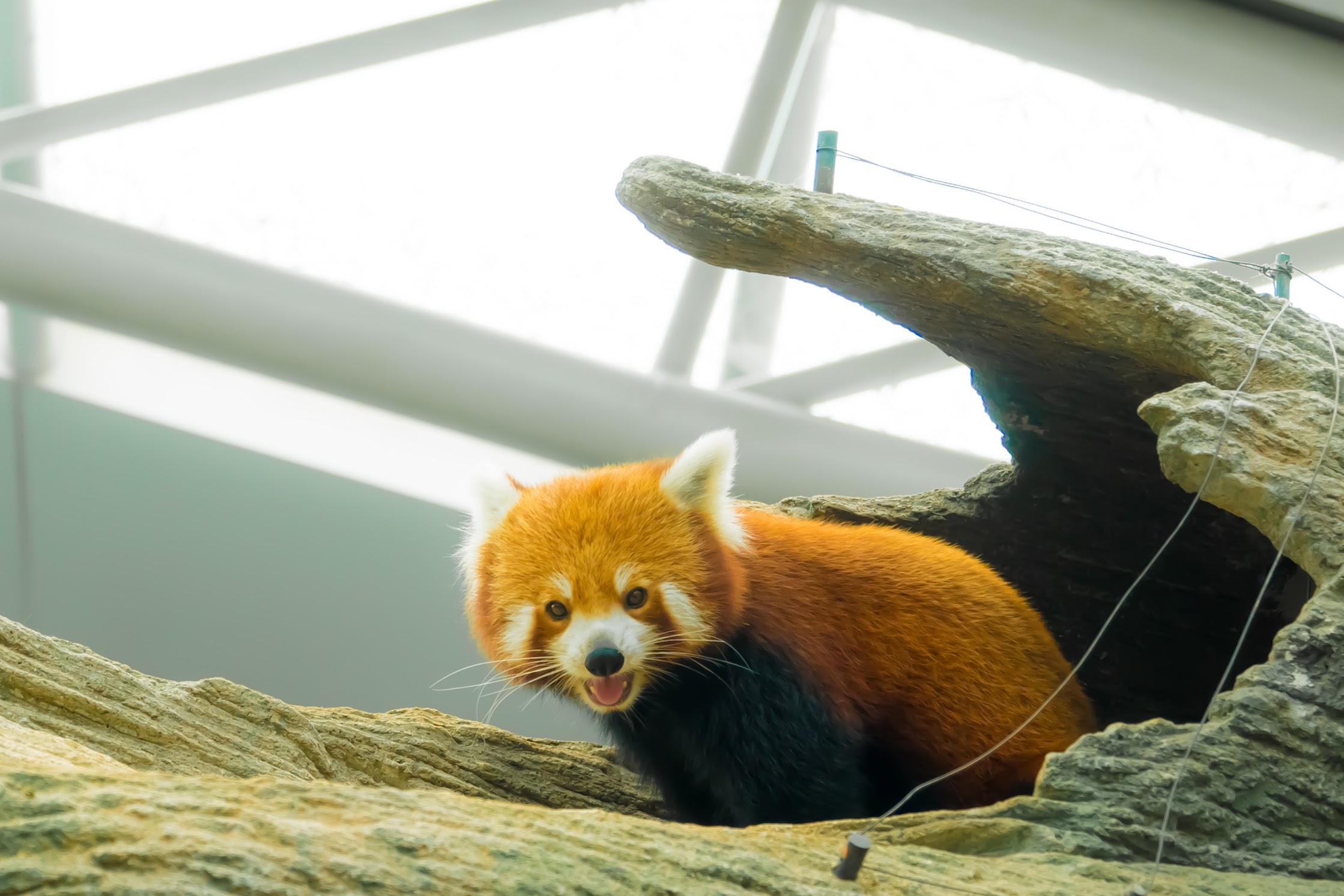 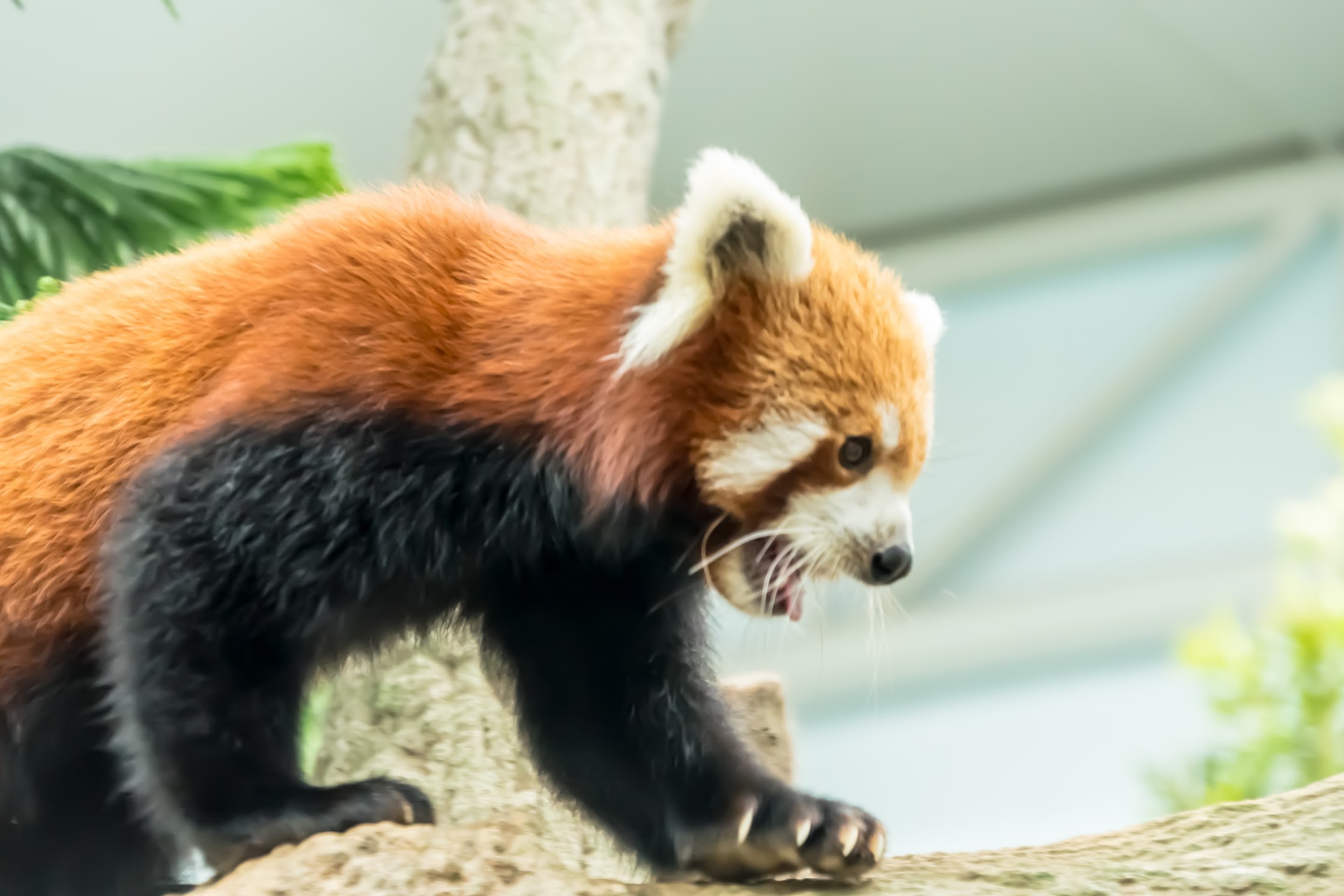 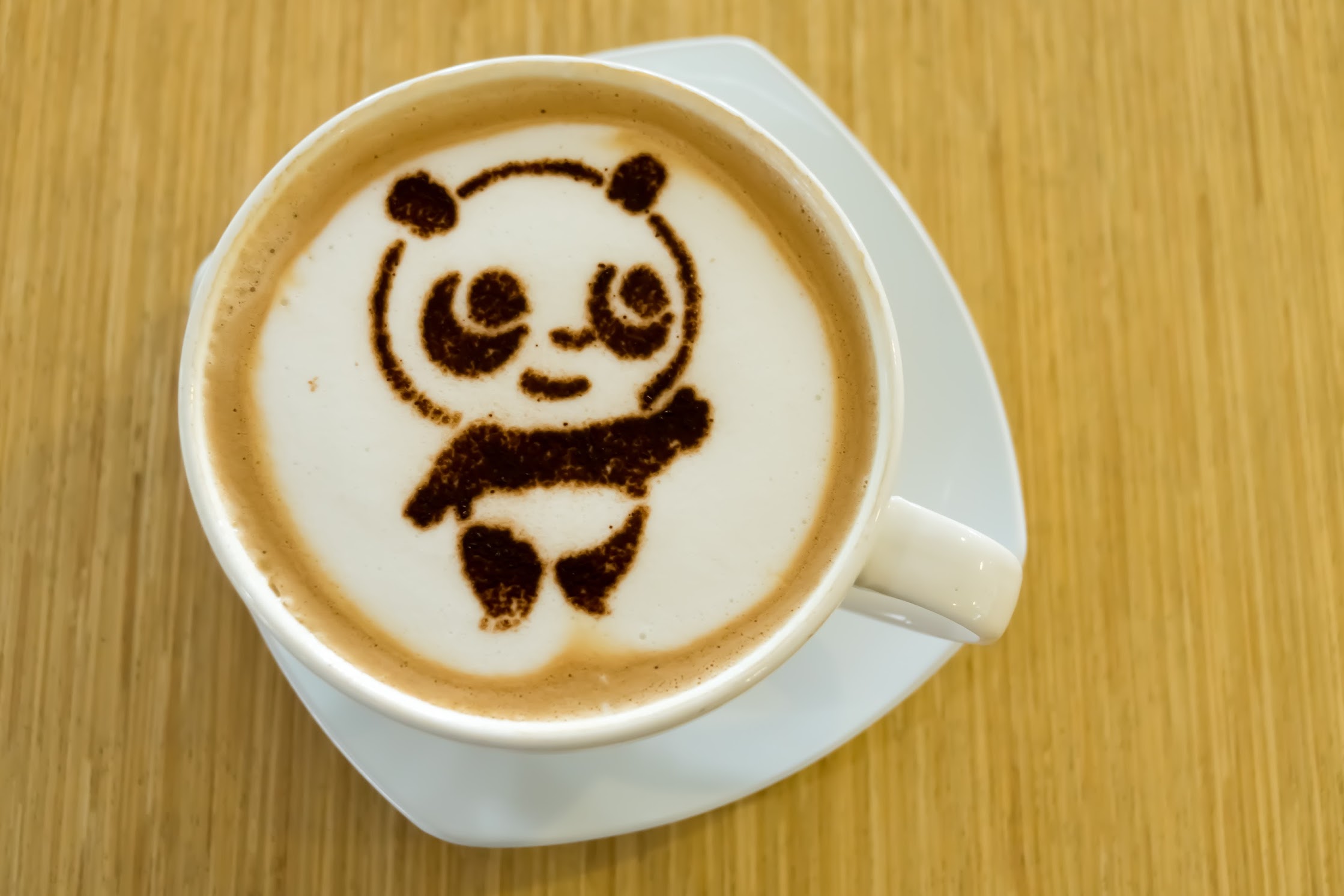 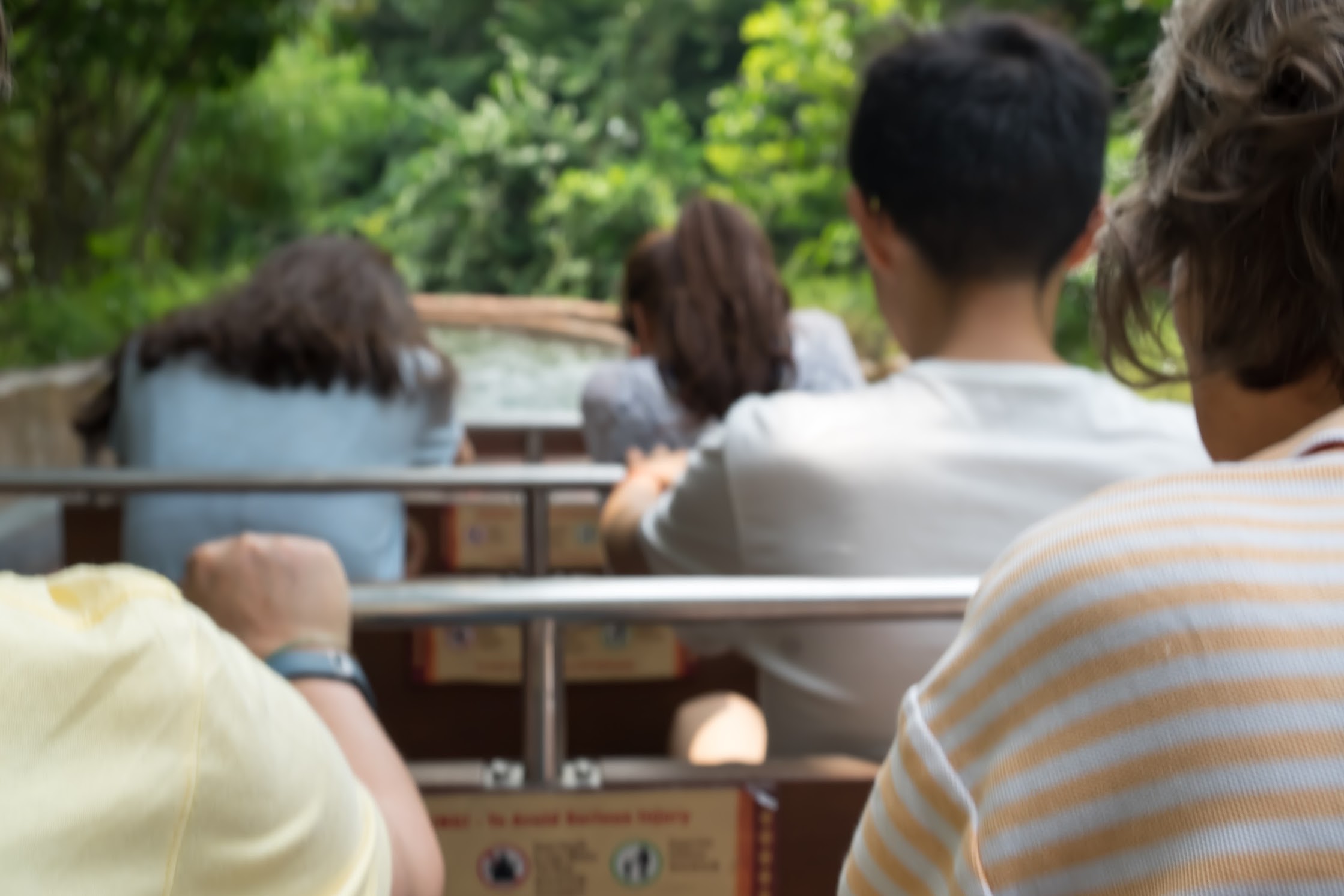 In the Squirrel Monkey Forest, there are lots of free-range squirrel monkeys. 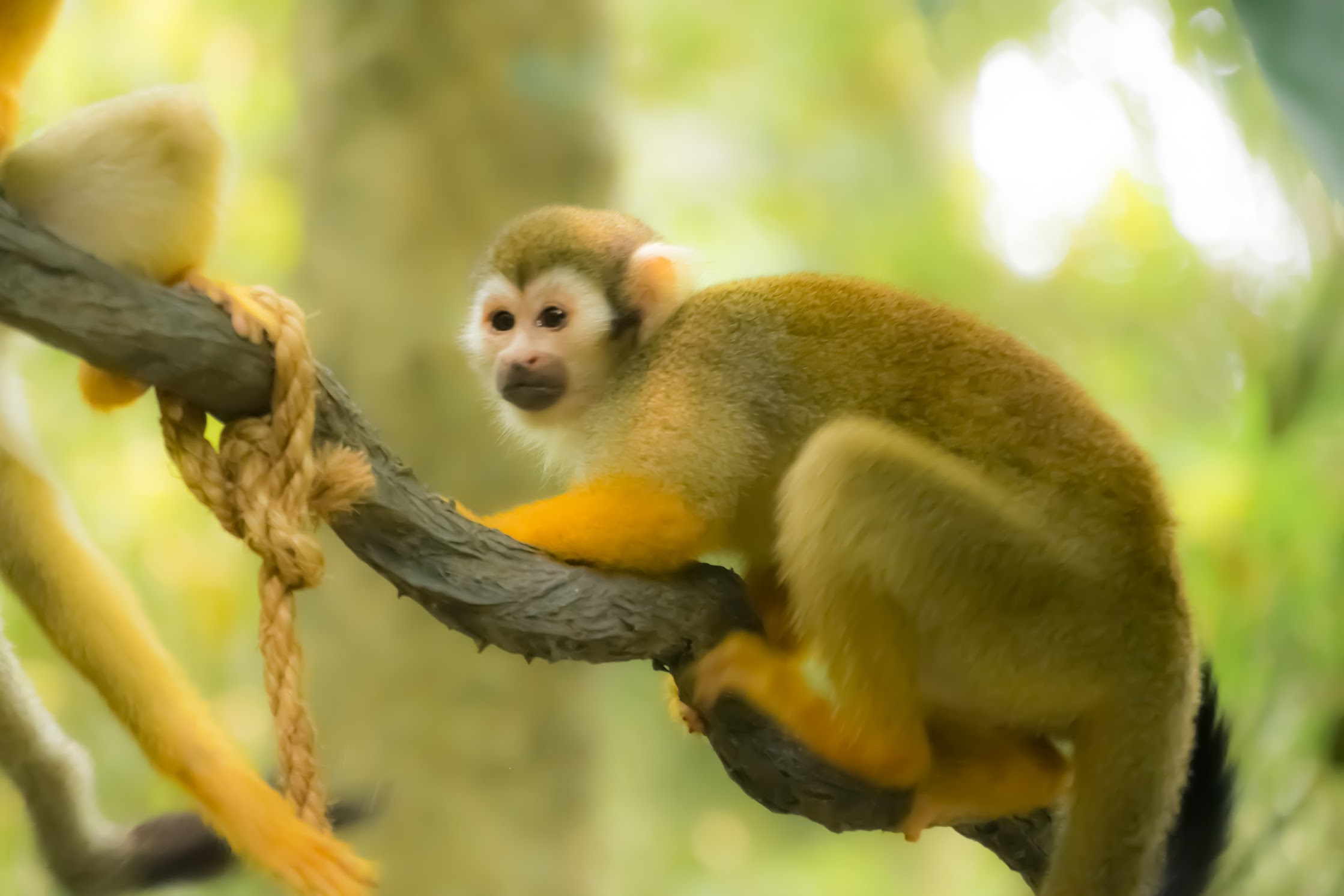 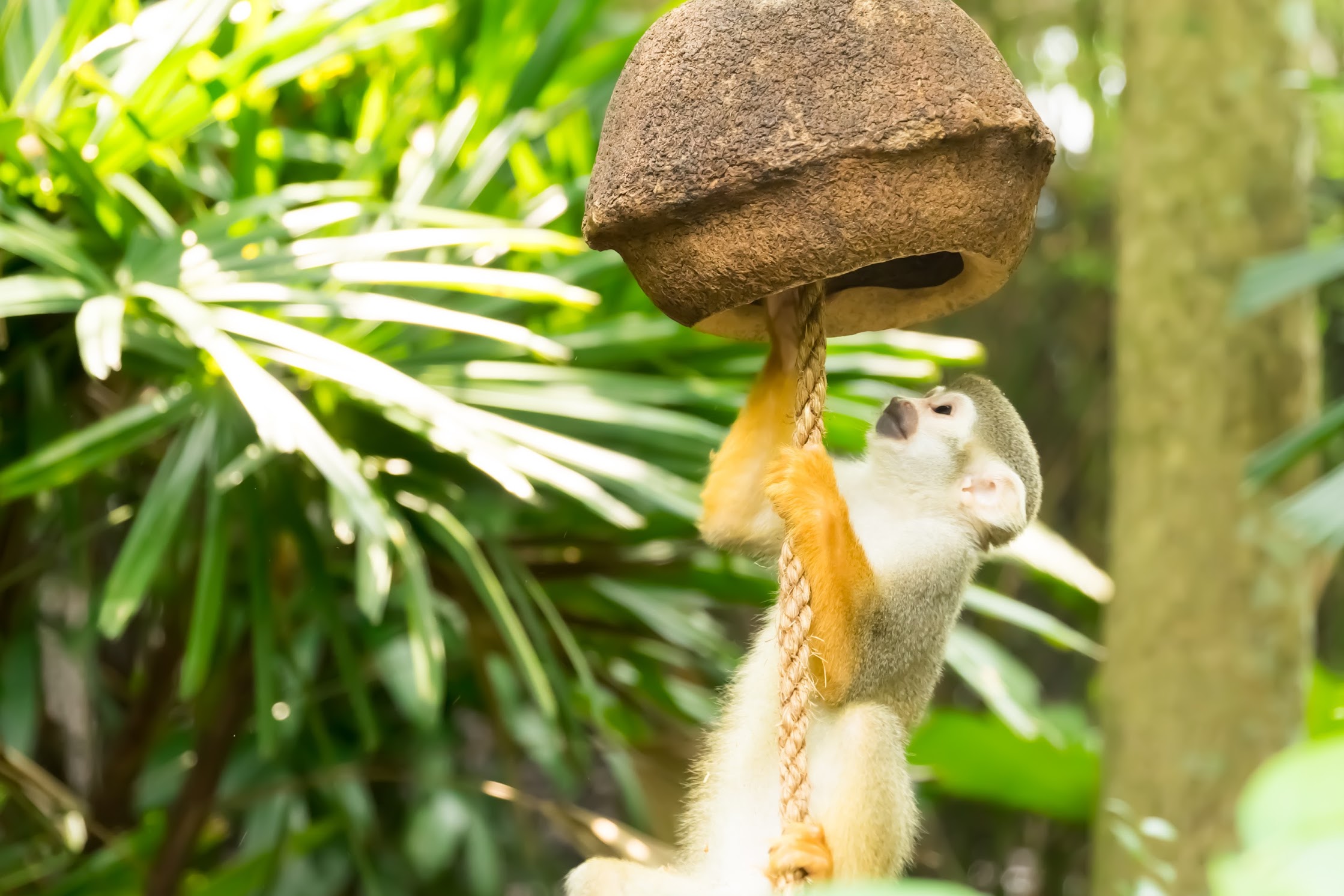 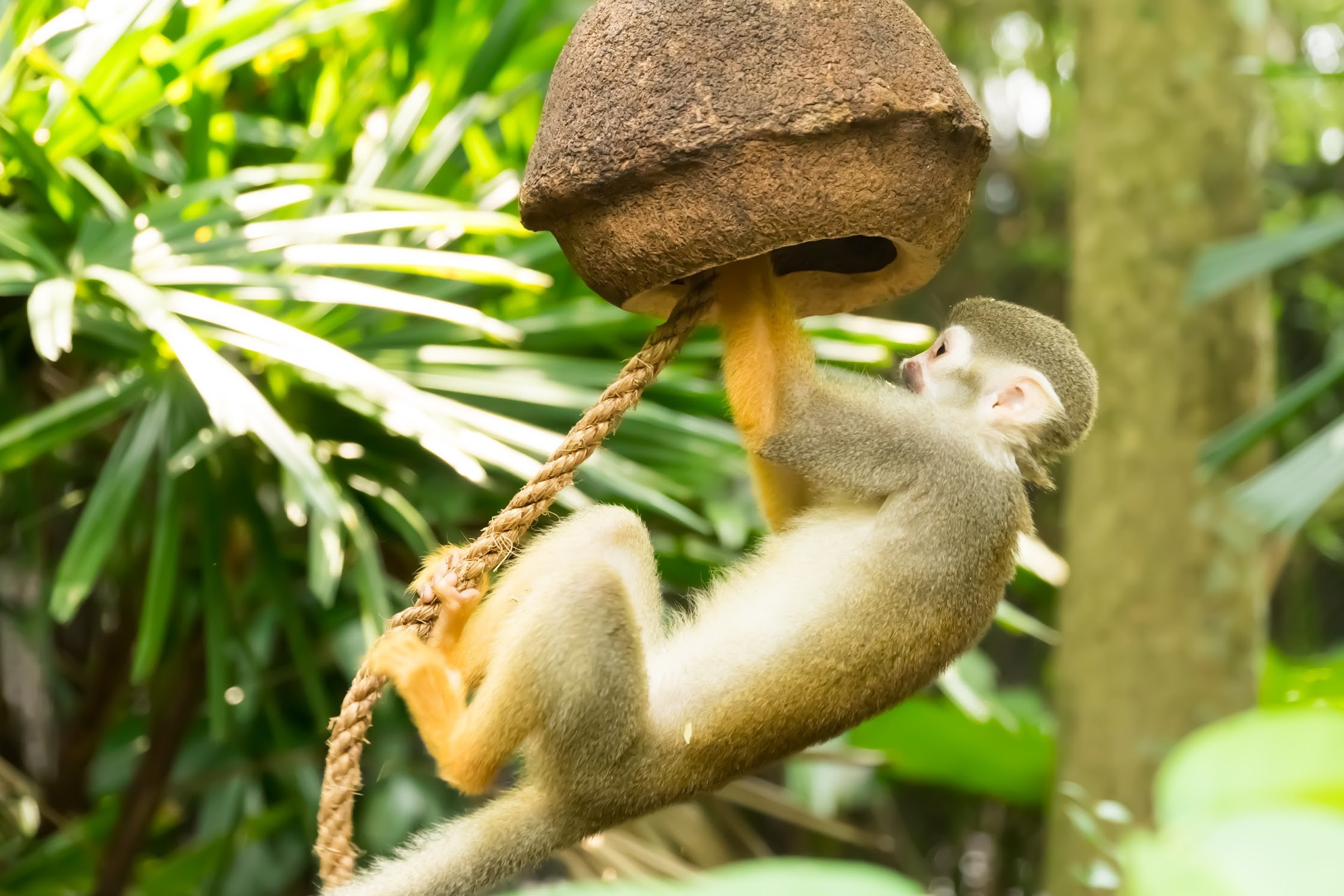 Last but not least, in the Amazon Flooded Forest, wild animals living in the Amazon River such as manatee and piranha are exhibited. 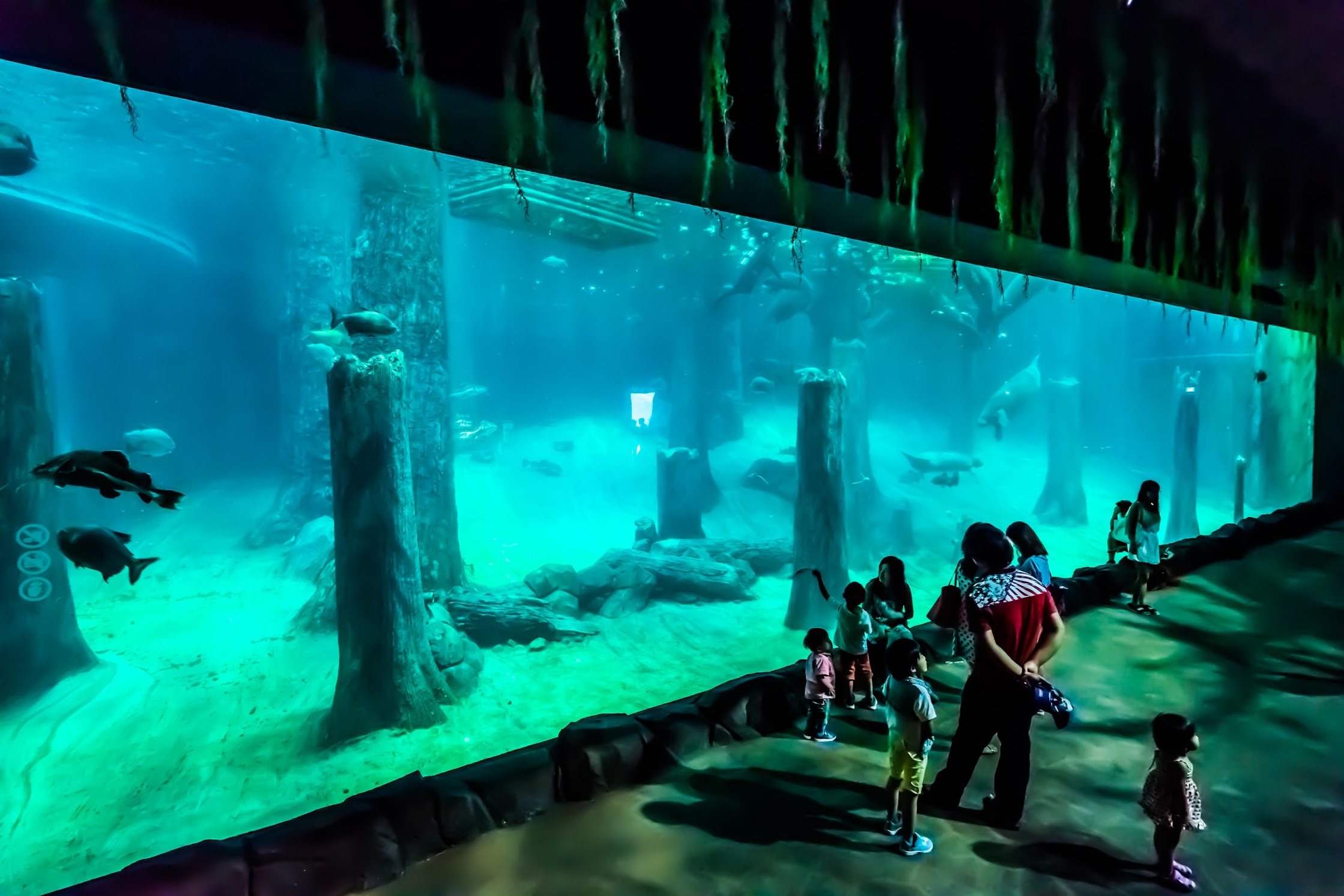 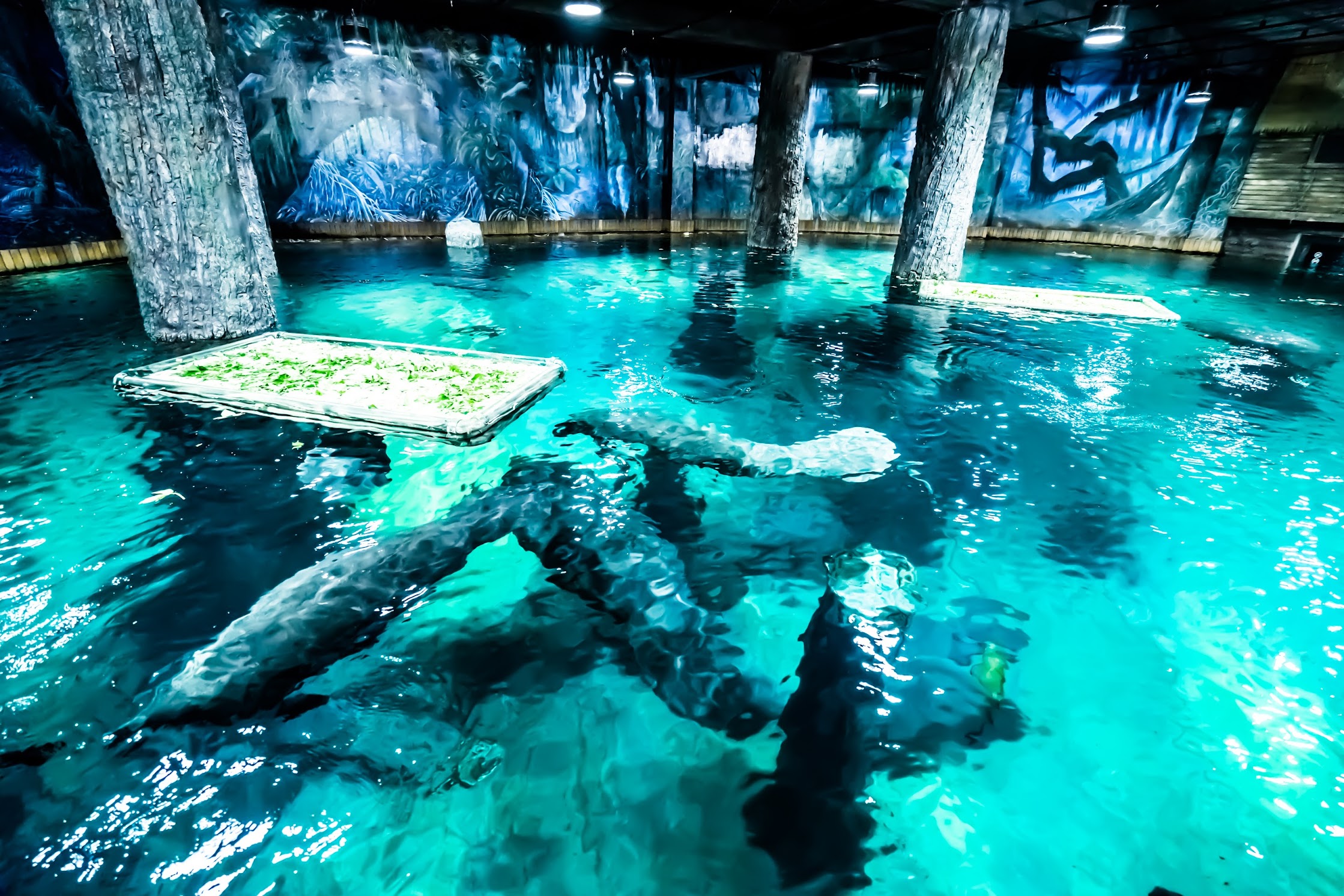 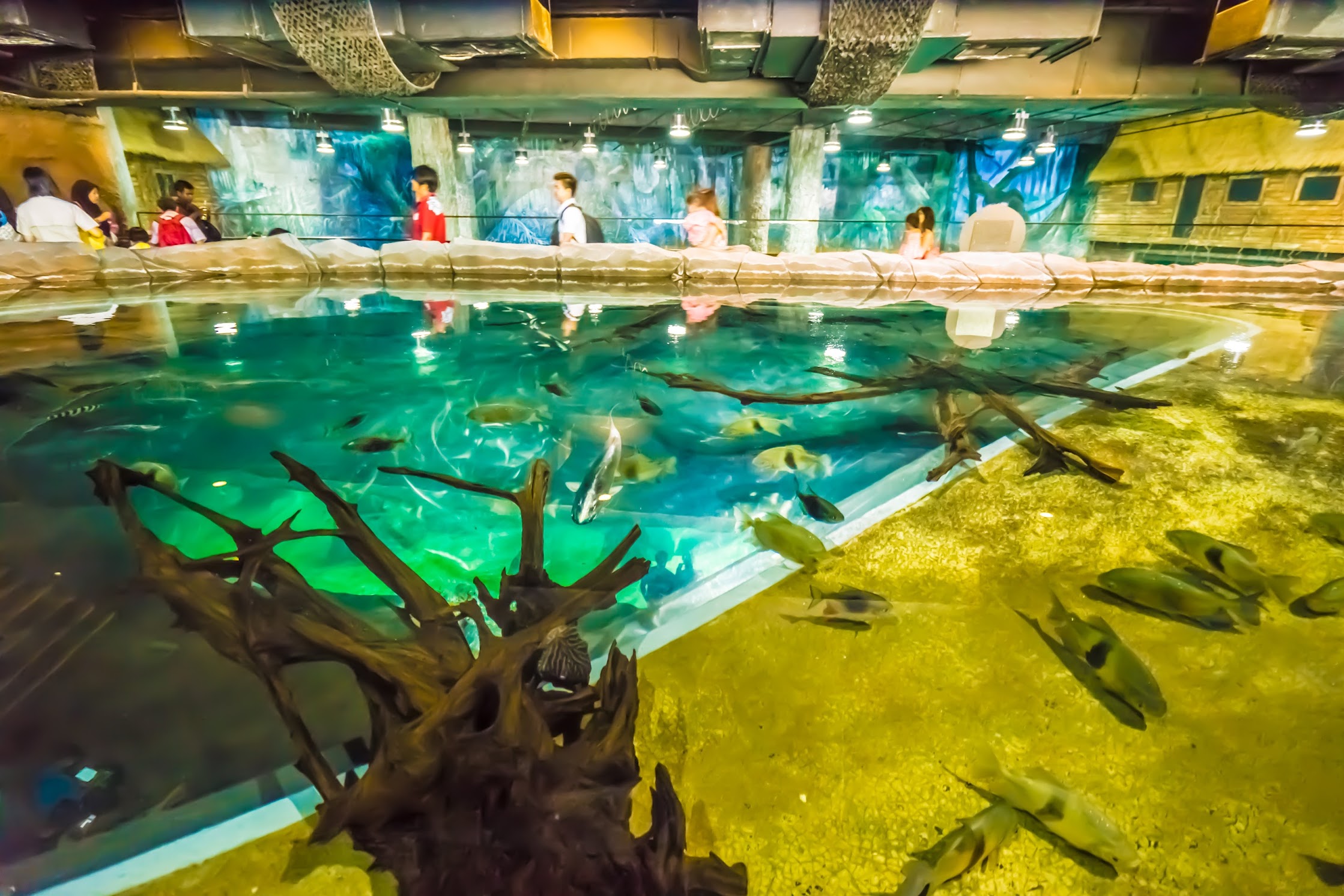 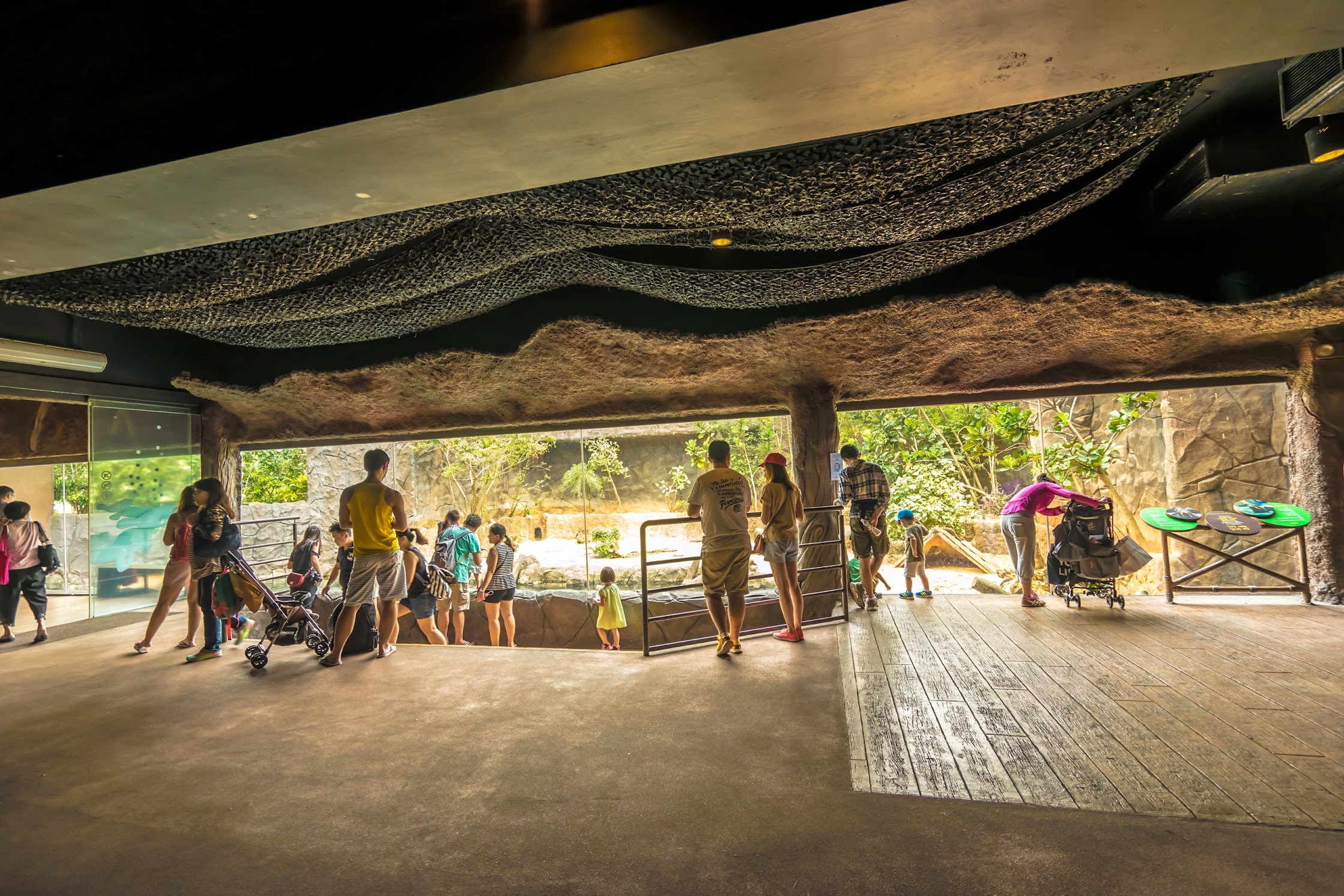 That’s it for the article about River Safari as part of Day 5. Regarding giant pandas, I was sad to see just one sleeping panda, but there is no use crying it. By the way, I visited Singapore Zoo and River Safari while there is another zoo, Night Safari, on the same site. This time I didn’t visit it due to my busy schedule, but I would like to visit it next time 🙂

In the next article, I will write about Clarke Quay, which I visited in the evening.

Singapore Zoo: an open zoo where you can enjoy watching animals more closely and naturally

Sentosa Island part 1: S.E.A. Aquarium, one of the largest aquariums in the world

Singapore Series Finale: Back to Japan with Singapore Airlines from Changi Airport