I went on a business trip to the U.S. and took this opportunity to made a short-trip to New York. Although the trip was just one-and-a-half-day, I enjoyed New York very much. In this article, I will write about Chelsea, Penn Station and Fifth Avenue etc. as part of Day 2.

I will write about places I visited before and after the High Line, though the sequence is not partially chronological due to the structure of the article.

To begin with, I will pick up a subway to move from World Trade Center to Chelsea Market and the High Line.

At World Trade Center, which was the starting station of the Eighth Avenue Line (local).

I arrived at 14 Street station near Chelsea Market and the High Line.

When I moved to the High Line from 14 Street station, I stopped by Chelsea Market since it was on the way. Chelsea Market is a market complex, which used to a factory of Nabisco in 1890s. There are more than 40 shops in Chelsea Market, such as restaurants, cafe, food stores and deli etc.

The entrance of Chelsea Market. There is also a Google office adjacent to it.

Here are some photos in Chelsea Market.

Then, I moved to the High Line, which I wrote in the past article.

The north end of the High Line was around 34 street and after walking two blocks to east, I reached the Pennsylvania Station (Penn Station). I took several photos around there.

There is also Madison Square Garden in the station building.

You can see Empire State Building over there.

This was the Central Post Office, which was across from Penn Station.

I was surprised to see such a historic building was used for post office.

Then, I took a subway to moved to Chelsea area again.

While Chelsea Market was around 14 street, this time I went to Chelsea Historic District around 23 street.

The Hotel Chelsea was famous as the home of numerous writers, musicians, artists and actors. When I visited the hotel, it seemed to be closed for renovation. From what I heard, it will be re-opened in 2016.

Here are some photos of Chelsea Historic District.

After I left Chelsea, I went to the Fifth Avenue. I didn’t have any plan to buy something there, but since the Fifth Avenue was one of the most famous shopping district, I decided to visit it.

When I moved out of the Fifth Avenue/53 Street station, I found UNIQLO right away. 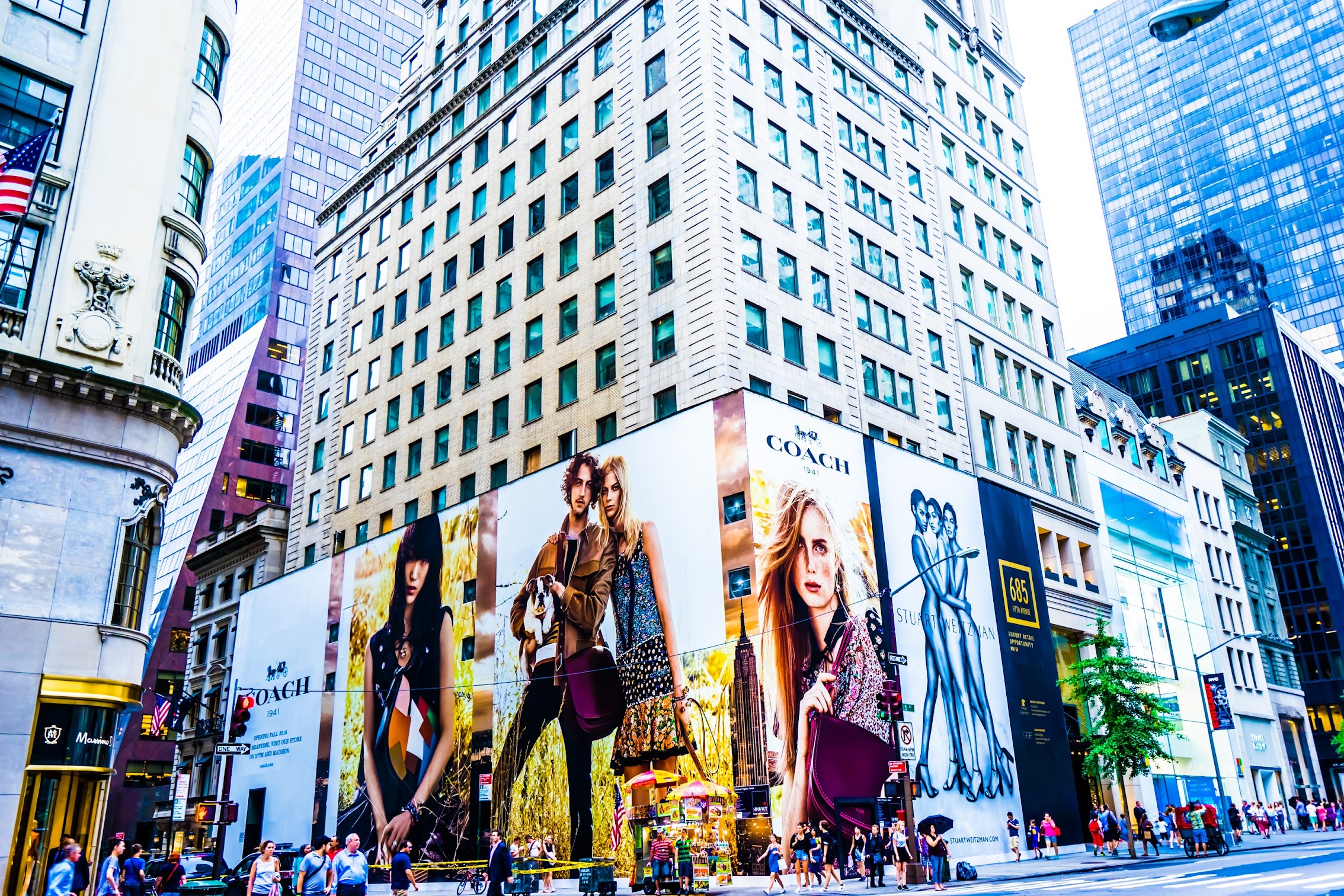 Tiffany, an icon of the Fifth Avenue.

The interior of the tower.

By the way, it started to rain around this time.

So, I stopped by The Museum of Modern Art (MoMA) to take shelter from rain.

I was surprised to see so many people and there was a long queue to buy tickets.

So, I took just a photo and left the museum.

Then, it stopped raining and I got across the Rockefeller  Center and,

I moved to Times Square.

Then, I strolled around Times Square and watched a musical. I will write about it in the next article.

That’s it for the article about Chelsea, Penn Station and Fifth Avenue etc. as part of Day 2. Due to time constraint, I made quick visits to each place, but I wish I had had more enough time. In particular, I would like to visit Chelsea along with Brooklyn again, if I have another chance to visit New York in the future.

In the next article, I will write about Times Square and Cirque du Soleil’s musical, “PARAMOUR”, as the final of the series of New York trip.