I went on a business trip to the U.S. and took this opportunity to made a short-trip to New York. Although the trip was just one-and-a-half-day, I enjoyed New York very much. In this article, I will write about Brooklyn Bridge as part of Day 2.

It was the second day in the morning of my New York trip.

I moved to “Grand Central – 42 Street Station” and took a subway. 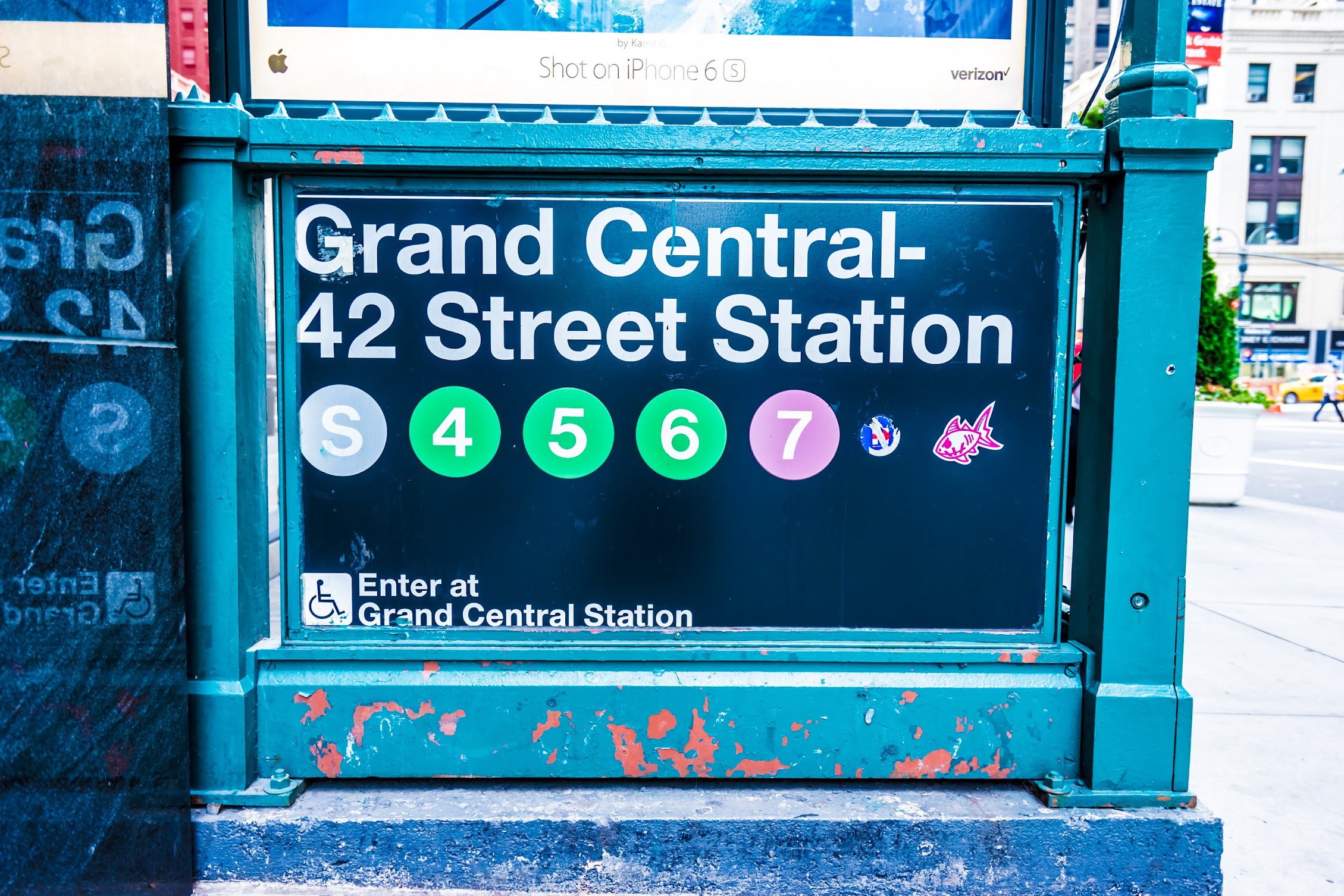 I got off at “Brooklyn Bridge – City Hall Station” at Lower Manhattan.

Then, I moved to Brooklyn Bridge.

What is Brooklyn Bridge?

Brooklyn Bridge is a bridge that connects between Lower Manhattan and Dumbo at Brooklyn. It was completed in 1883 while 14 years, $15 million and 600 workers were used. The bridge has two-layer structure and the upper lane is used for pedestrians and bicycles.

I have been to New York five times so far, but I have never been to Brooklyn Bridge. When I checked a guidebook of New York, I was impressed with a picture of Brooklyn Bridge. In addition, I found you can walk across the bridge, so I decided to visit it.

I will walk across Brooklyn Bridge from Lower Manhattan side to Brooklyn side.

From the beginning, I’ve got a wonderful view and 🙂

Since the lane was used for pedestrians and bicycles, I say many cyclists as well as pedestrians.

I also saw lots of people who were running.

When I looked backed to Manhattan side, I saw skyscrapers, including One World Trade Center.

I chose the following photo as the eye catch image of this article.

I approached to the first tower among two towers.

View in the right side (South).

Perhaps, I should have walked across the bridge from Brooklyn side?

By the way, although the weather forecast said It would be rainy in the afternoon, it was sunny at this moment.

What impressive clouds they were.

Pedestrians and bicycles were supposed to keep right, but it seems the rule was not strict.

There was Manhattan Bridge on the left side.

I was reaching the goal.

The last photos was Brooklyn Bridge with skyscrapers in Manhattan.

Then, I walked around Dumbo area at Brooklyn and I will write about it in the next article.

In the next article, I will write about Dumbo area at Brooklyn.