I traveled to Seoul, South Korea, in early September. Although I was not blessed with weather at all, I enjoyed the trip as the food was delicious and people were kind. In this article, I will write about Dongdaemun as part of Day 2. I was fascinated by the curved design of “Dongdaemun Design Plaza (DDP)”.

Following the previous post, I moved from “War Memorial of Korea” and came to “Dongdaemun History & Culture Park station” by subway. 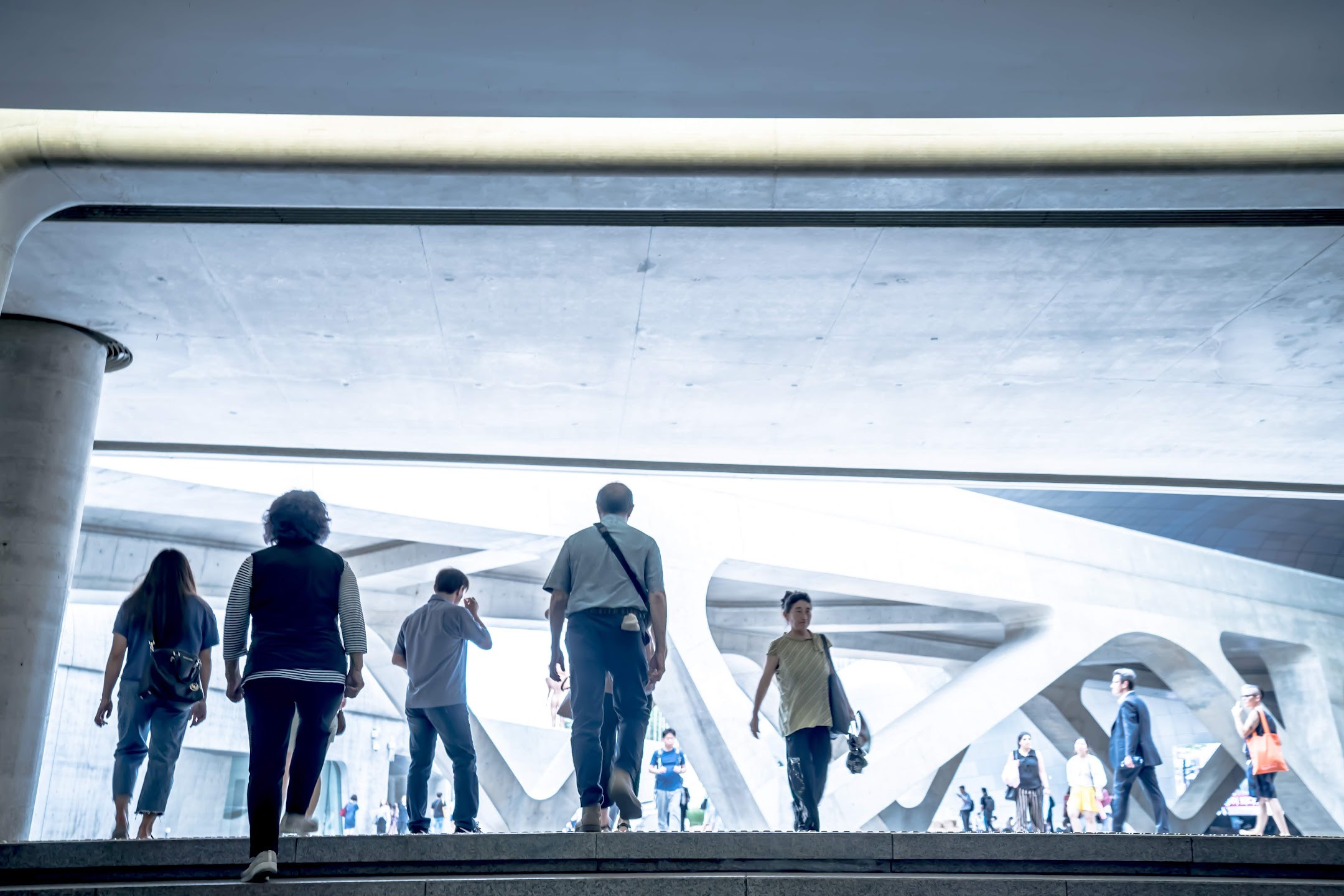 I will go around Dongdaemun area, one of the most representative areas along with Myeong-dong, for the rest of the second day of my South Korea Seoul trip.

To begin with, I visited “Dongdaemun Design Plaza (DDP)”, which was directly connected with “Dongdaemun History & Culture Park station”. 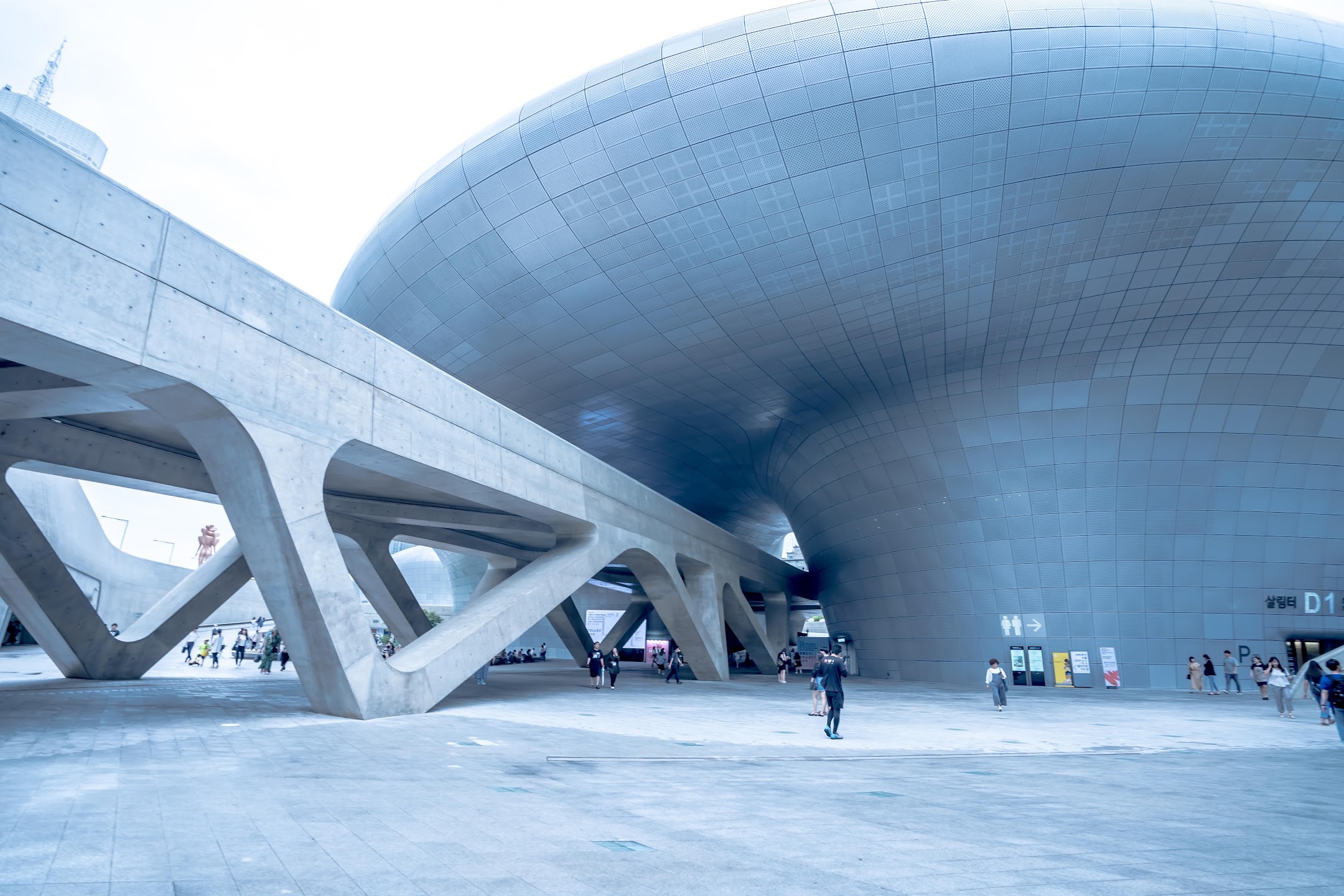 “Dongdaemun Design Plaza (DDP)” is the iconic landmark of the Korean design industry, which was opened in 2014. It was designed by Zaha Hadid and divided into the five areas – Art Hall, Museum, Design Lab, Design Market, and Dongdaemun History and Culture Park.

I went around the facility to see its exterior. 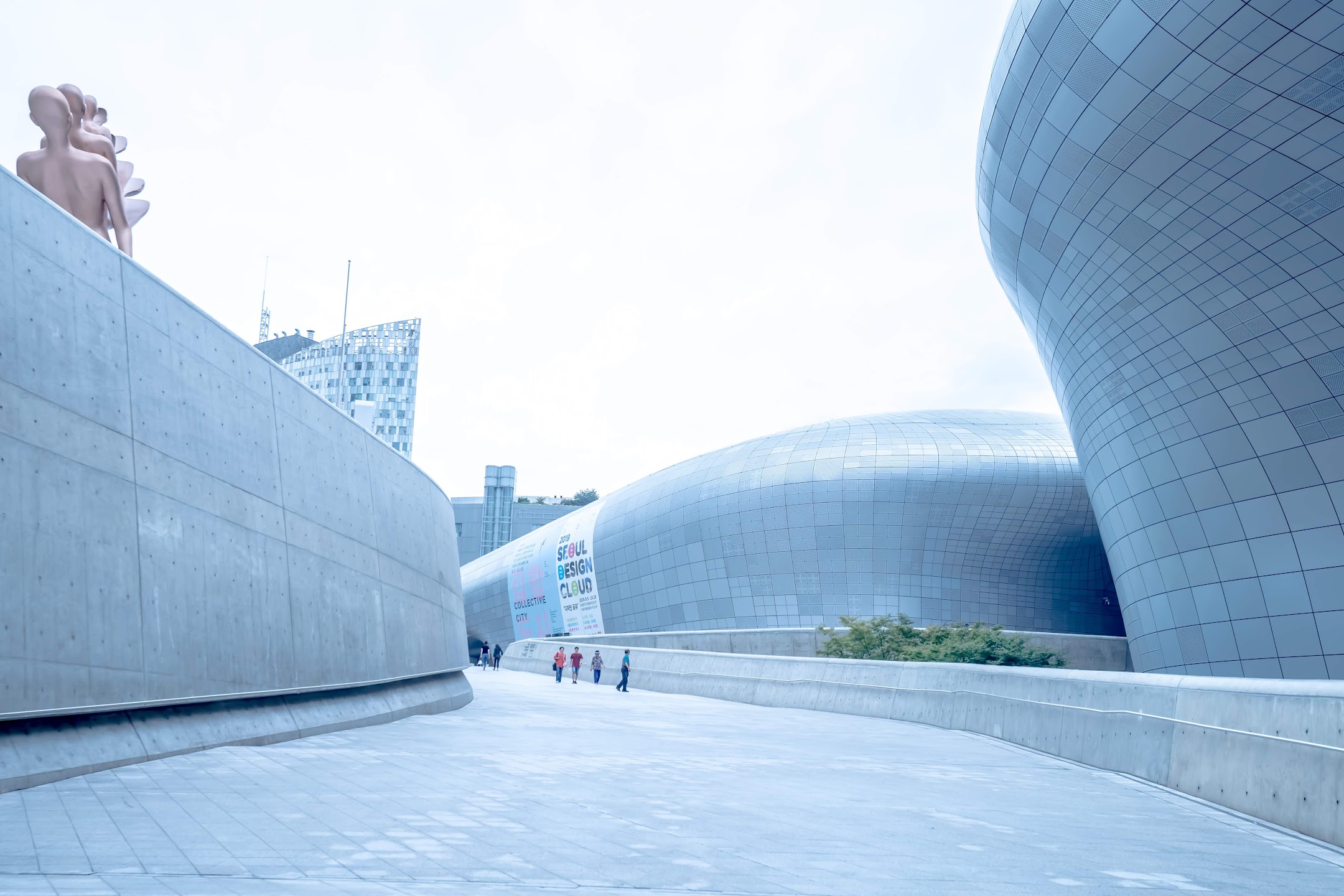 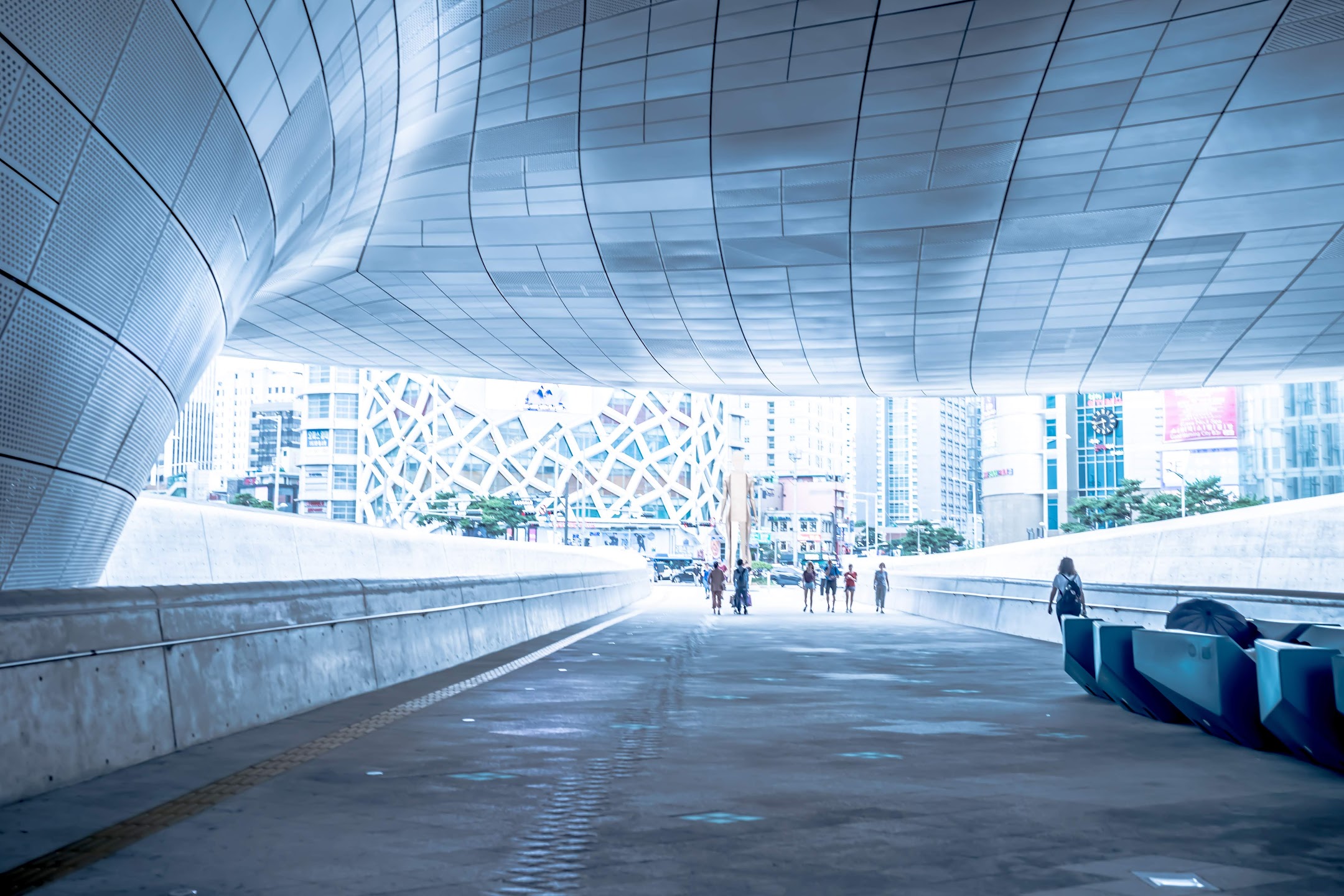 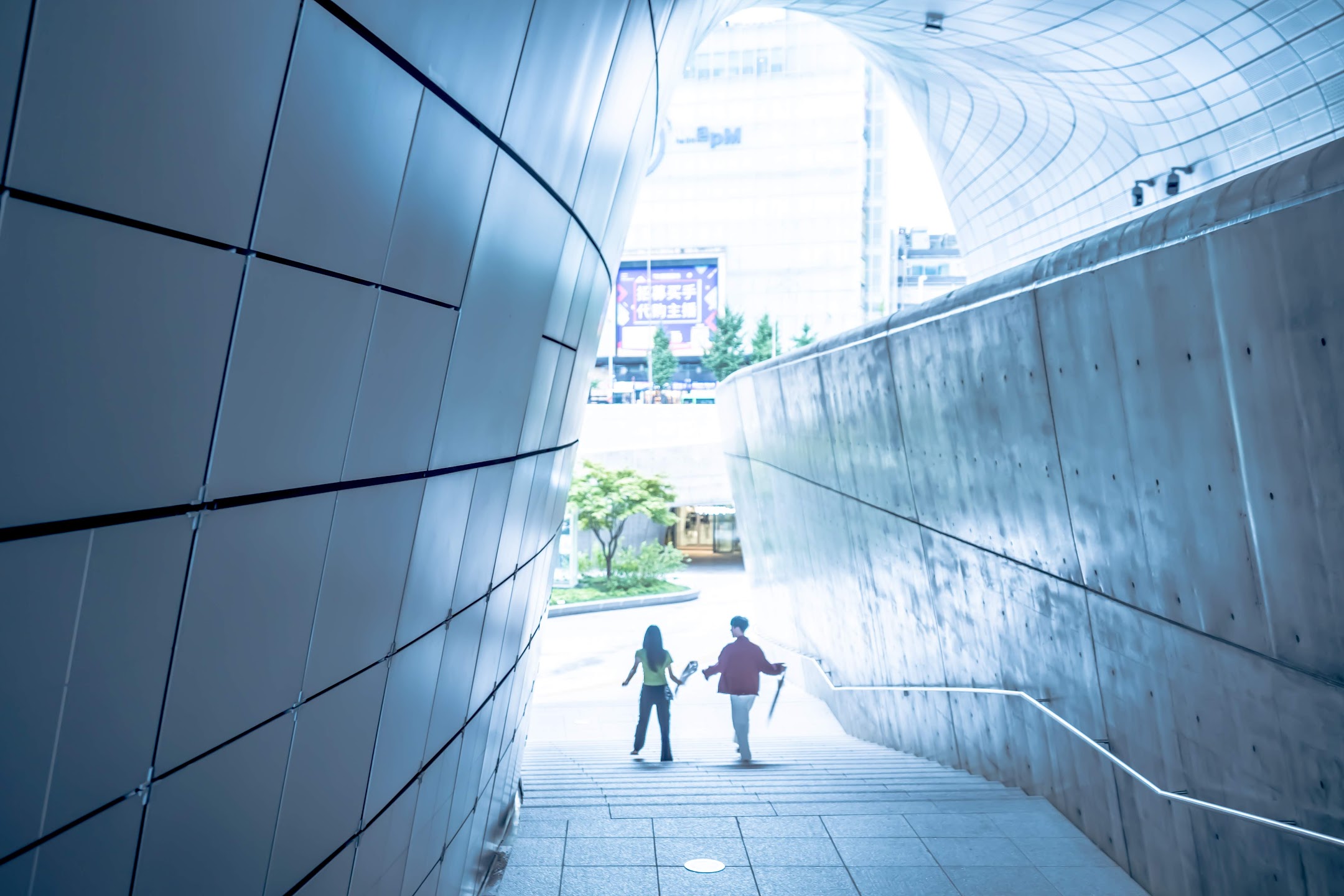 I dropped by a cafe to take a rest. 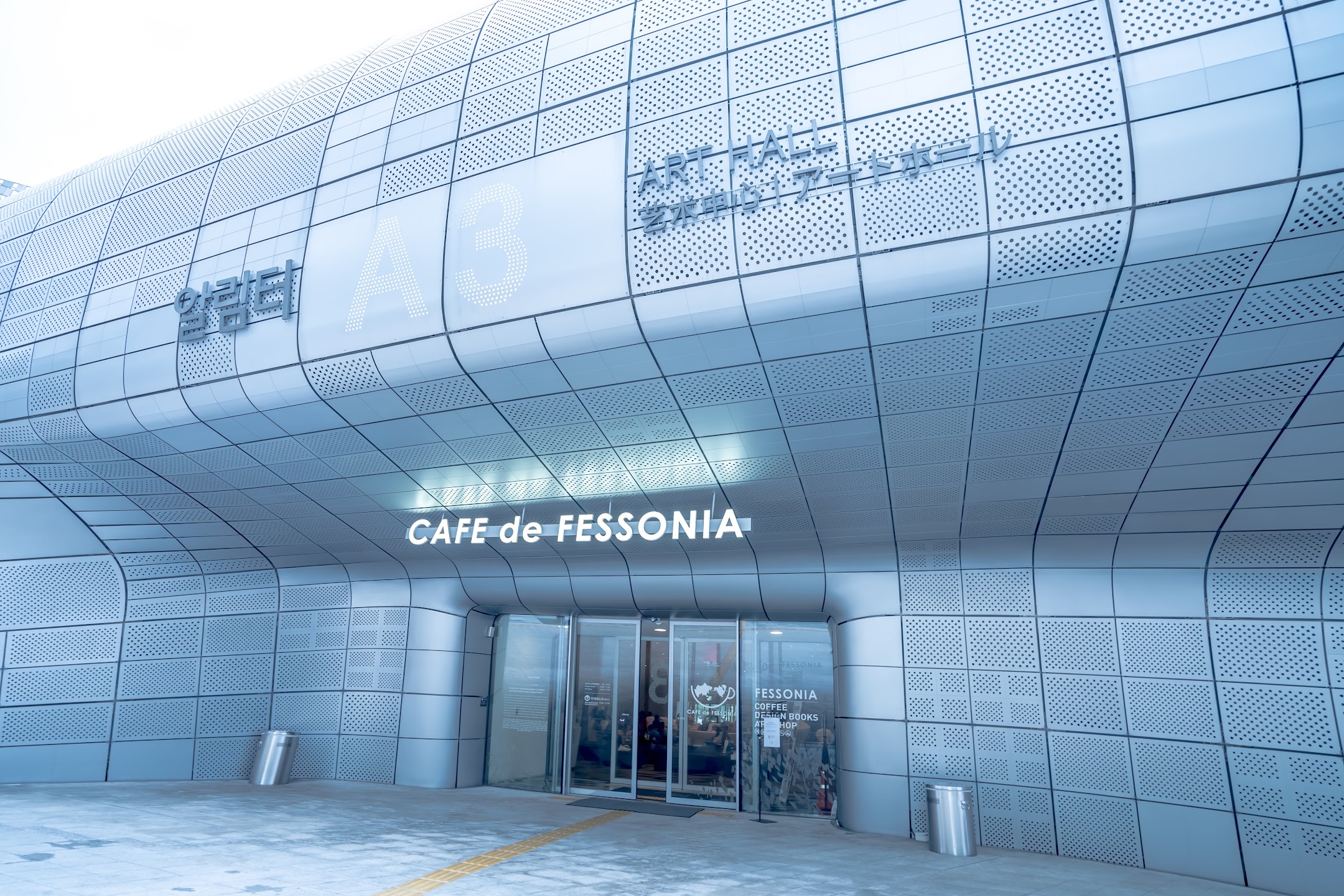 The interior was also full of art. 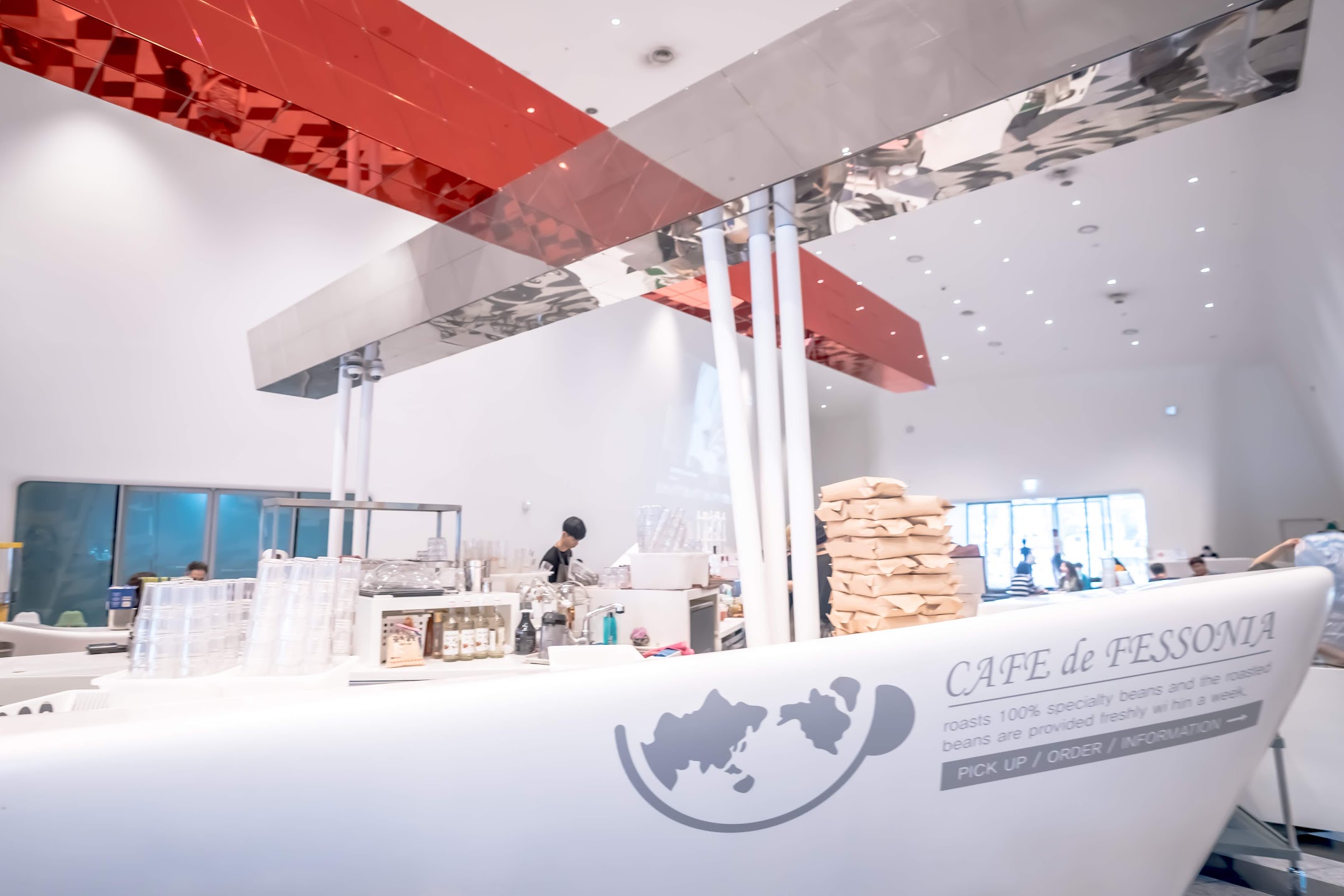 There was a piano outside the building and everyone can play it freely. 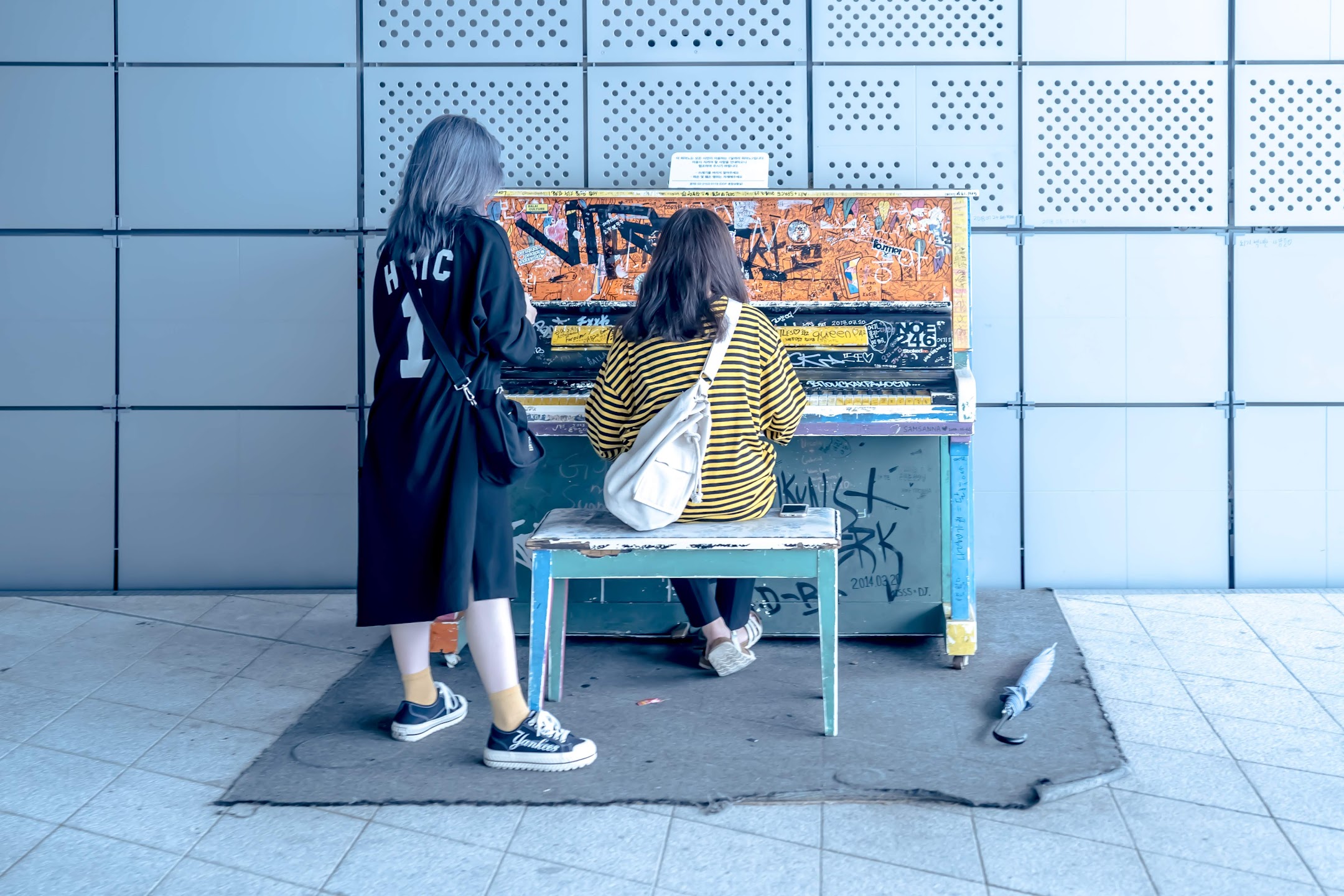 Then, I will go around the inside.

A start-up event was held at the art hall. 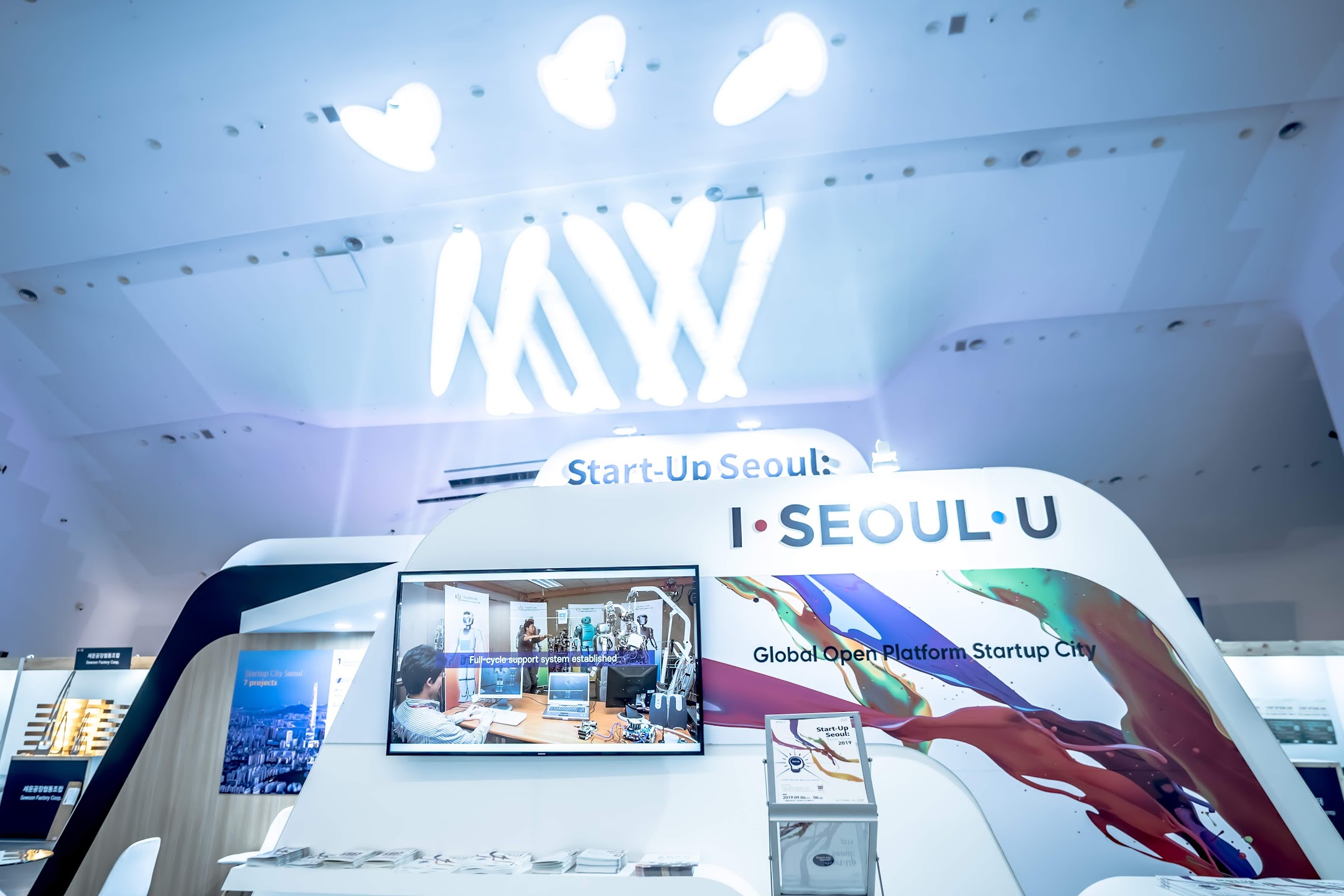 Here is a photo of the museum. 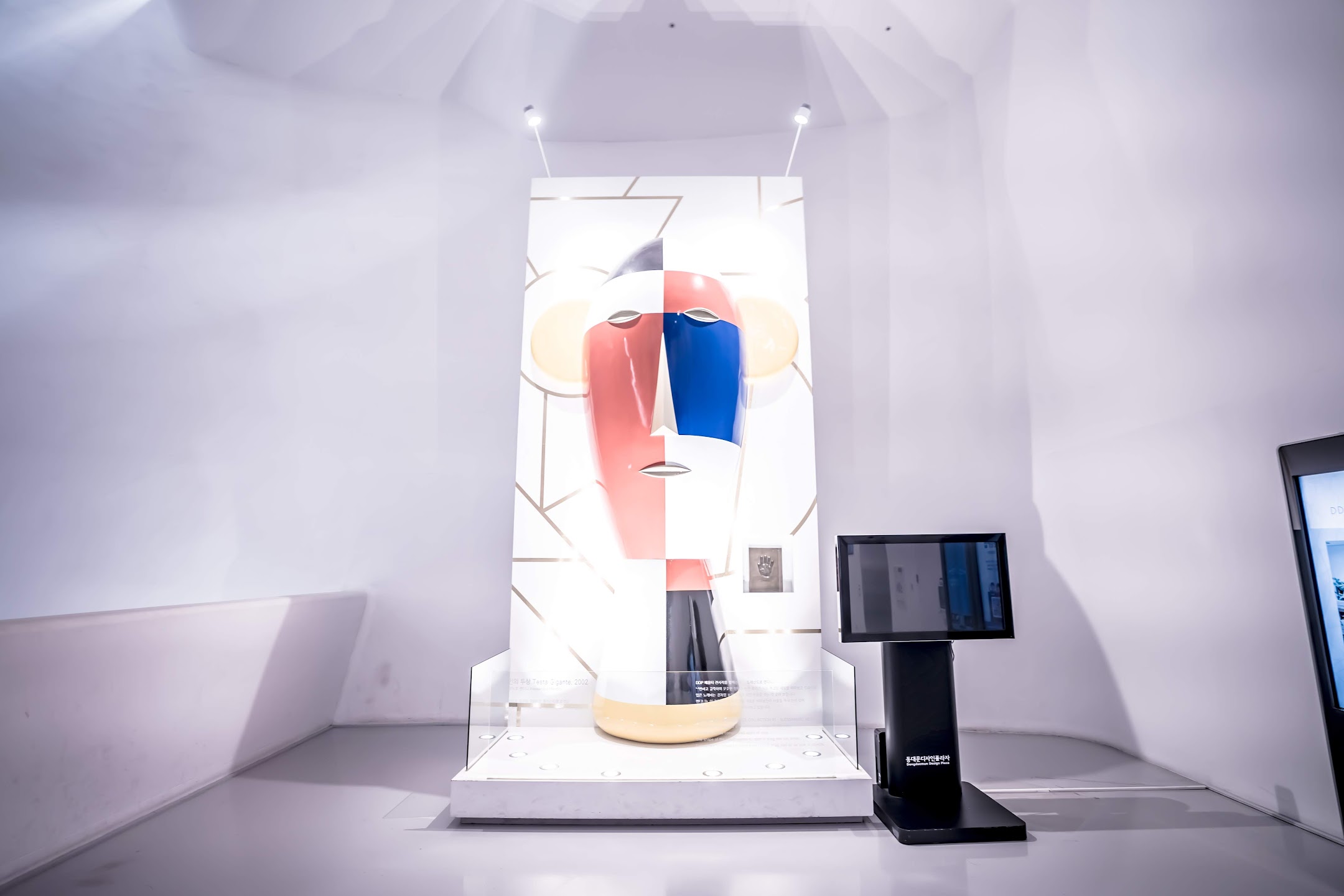 The staircase was also artistic. 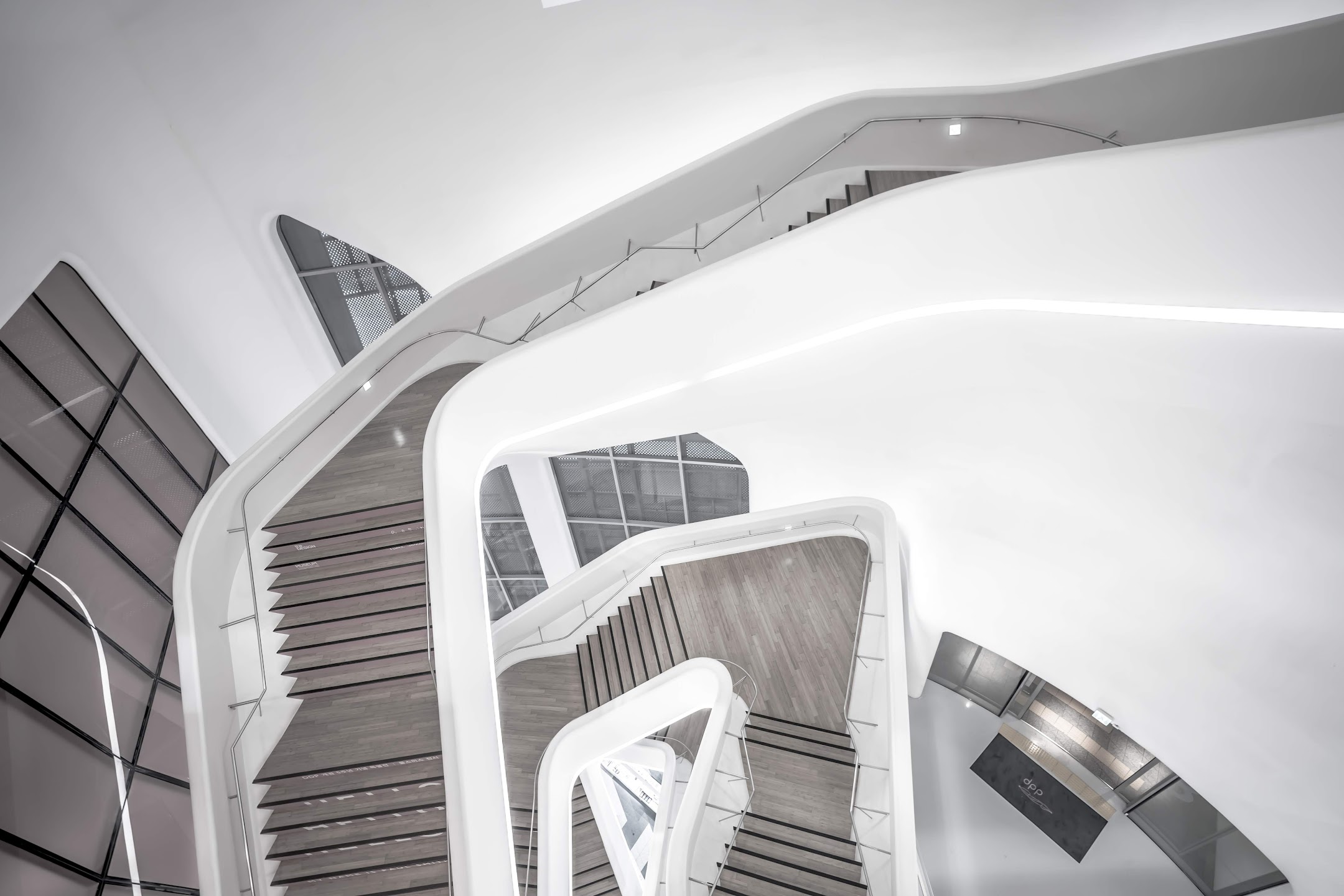 The design lab was a world of monochrome. 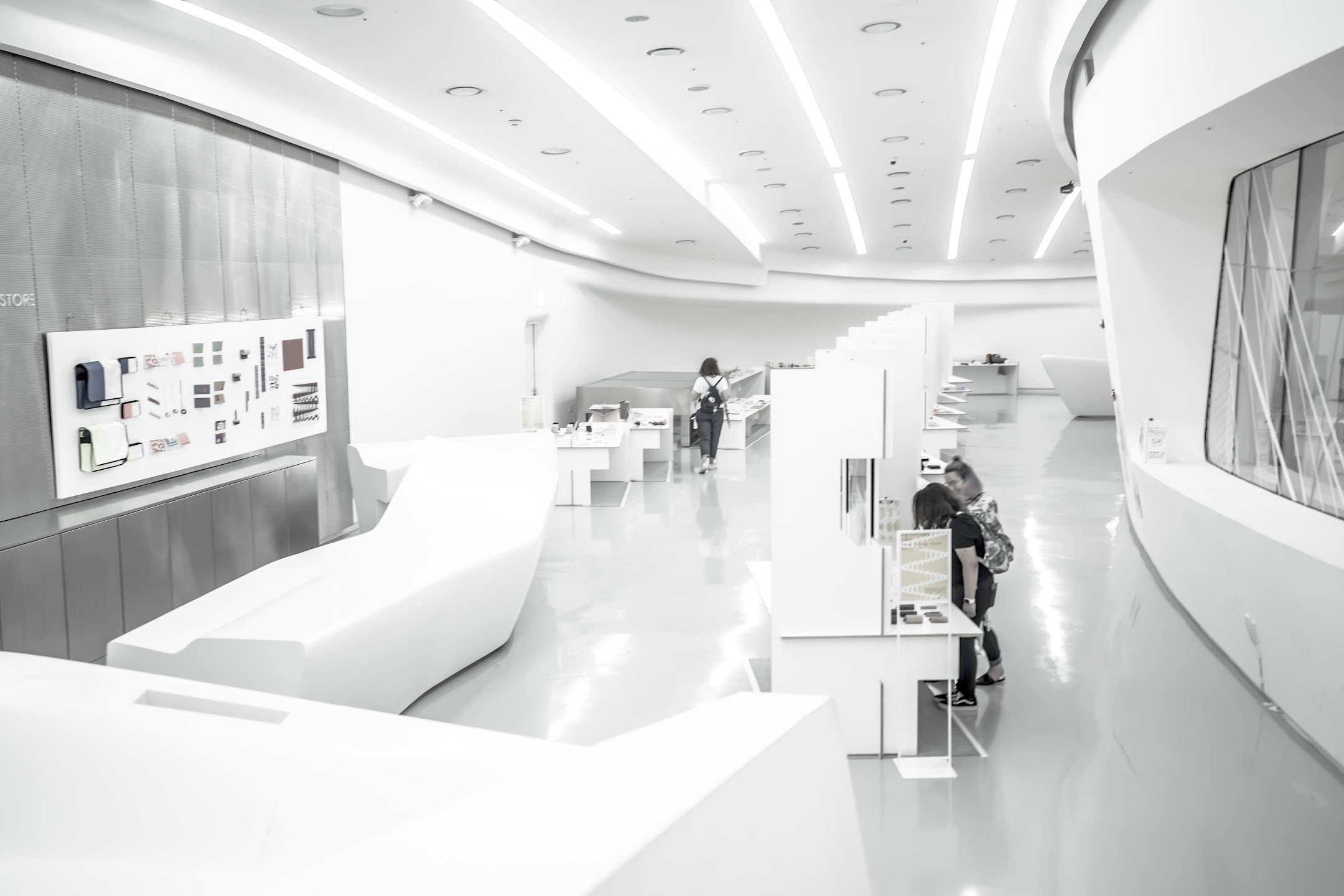 I felt as if I were in an SF movie. 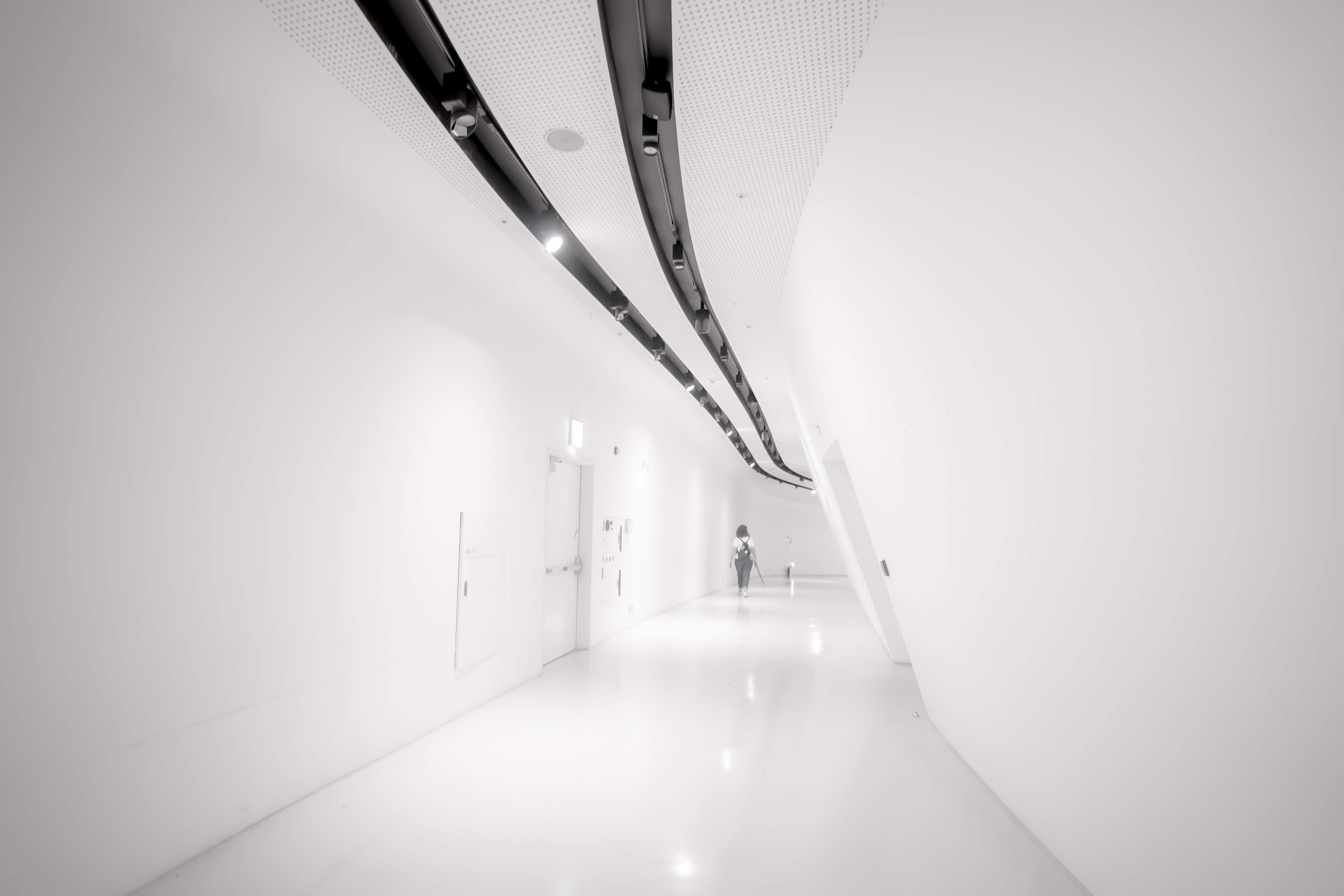 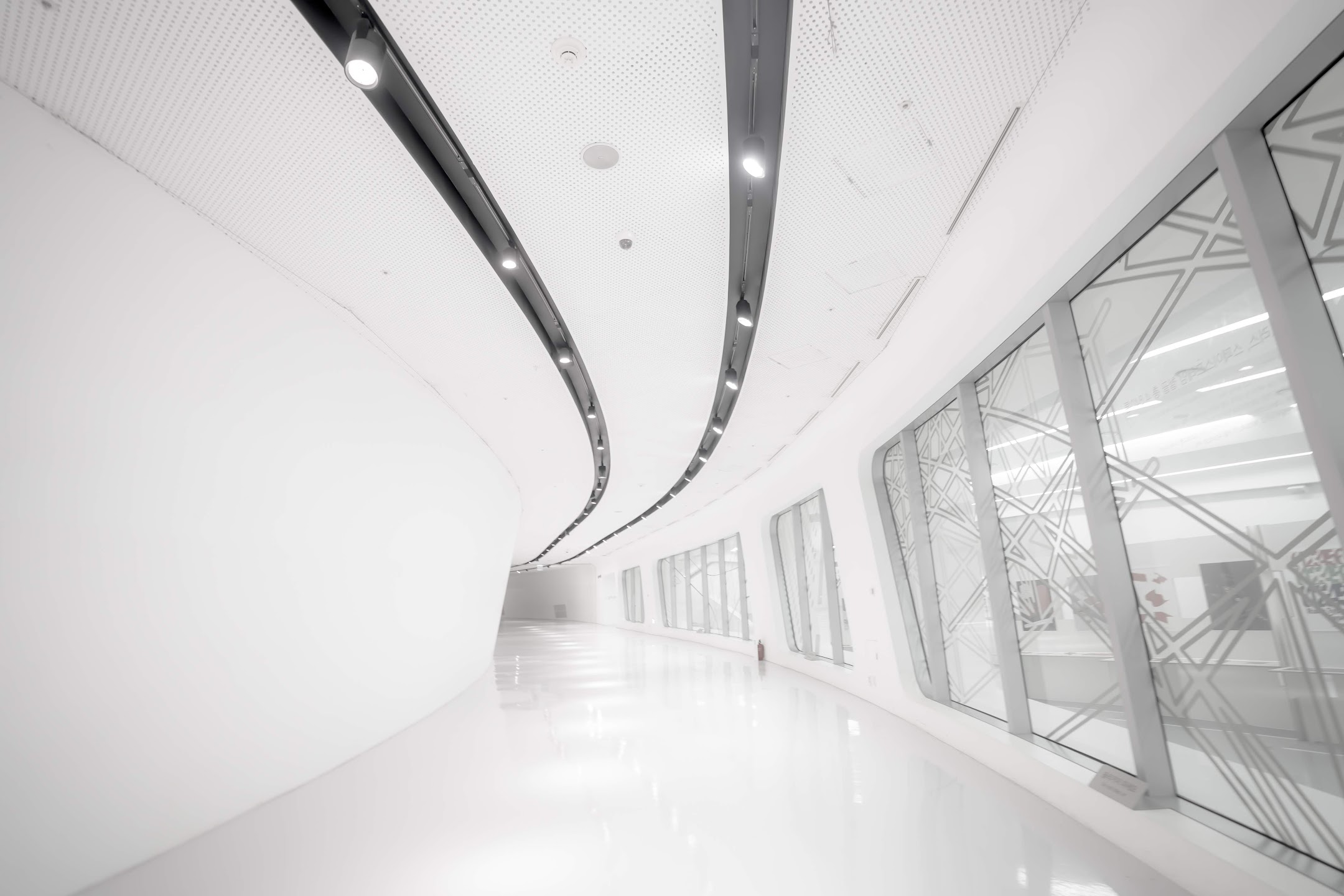 I left “Dongdaemun Design Plaza (DDP)” for the time being to have an early dinner. Just like Myeong-dong, there were lots of restaurants in Dongdaemun. Among a variety of options, I decided to visit “Dakhanmari Alley” where Dakhanmari restaurants gathered.

A scene on the way. Dongdaemun was originally developed as a wholesale district, so there were lots of wholesaler shops. 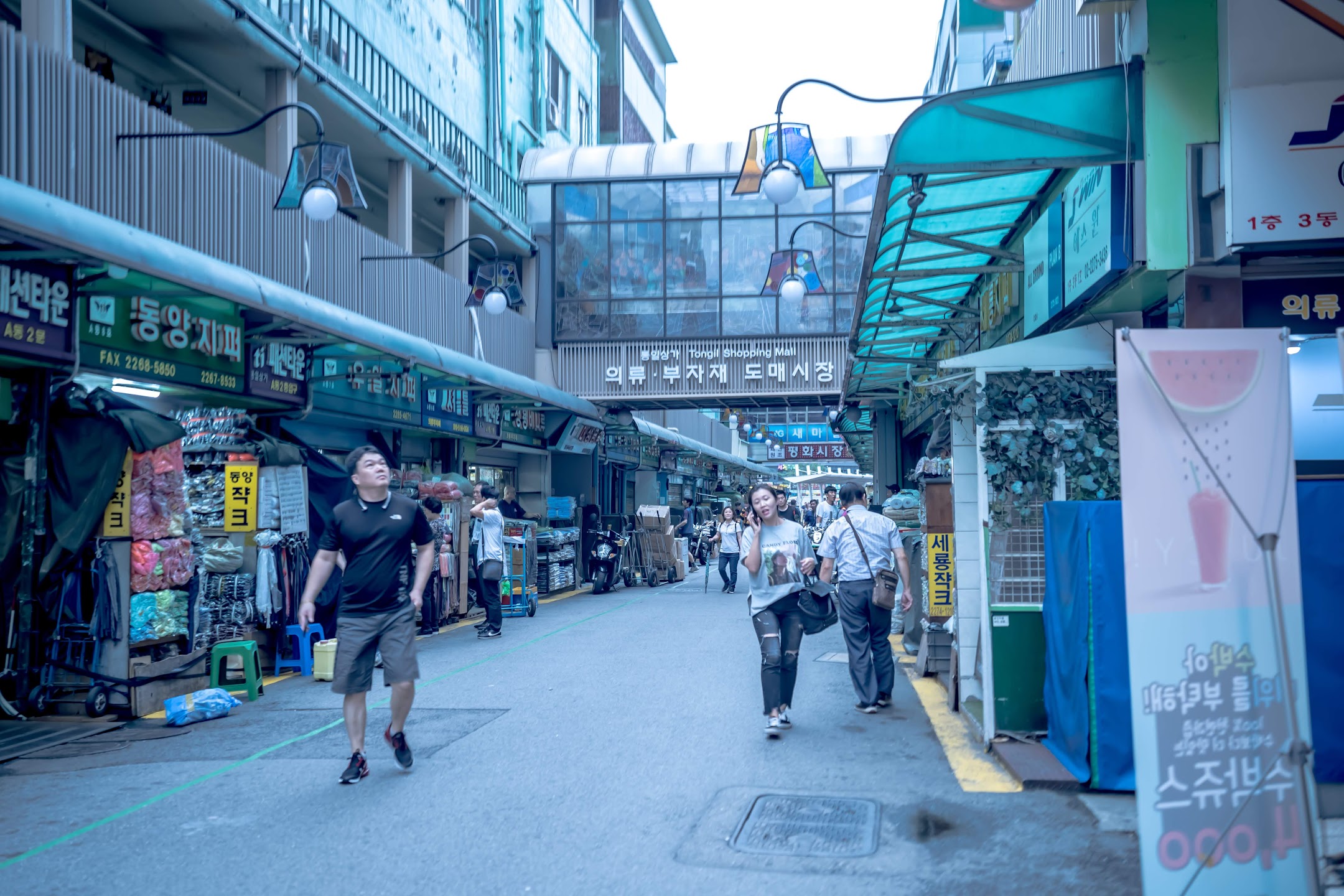 There were also abundant eating places. 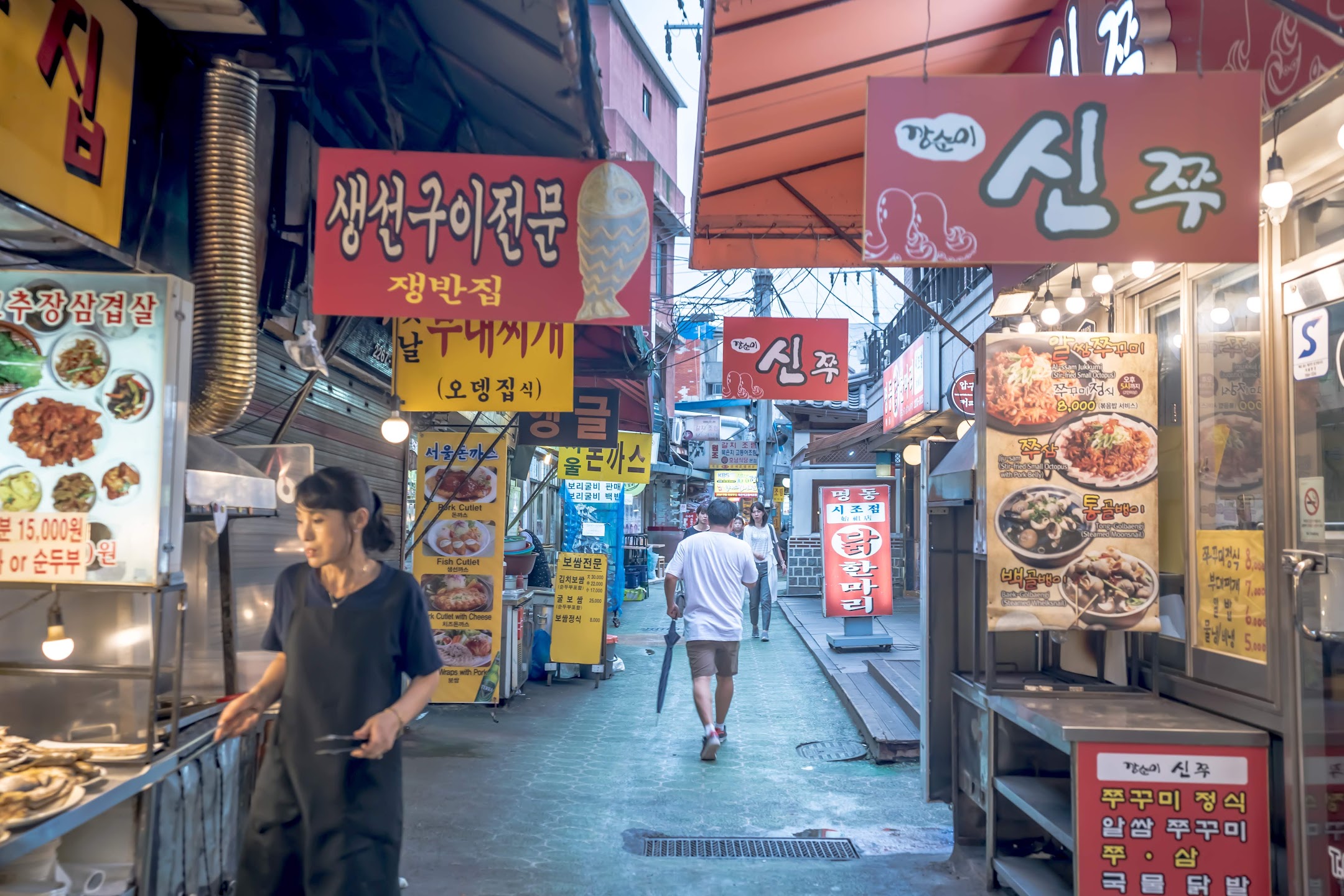 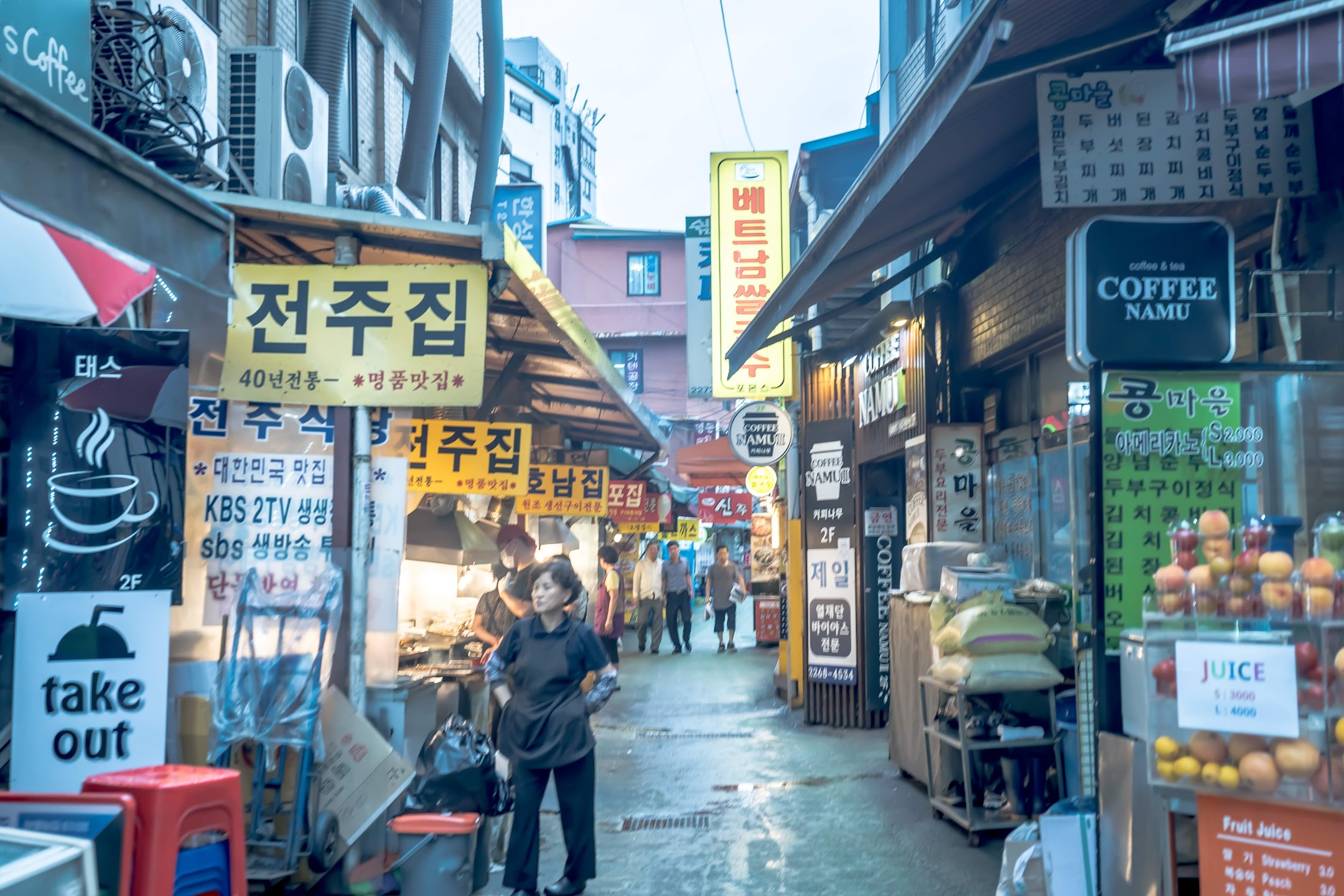 I arrived at the “Myeong-dong Dakhanmari” main restaurant. 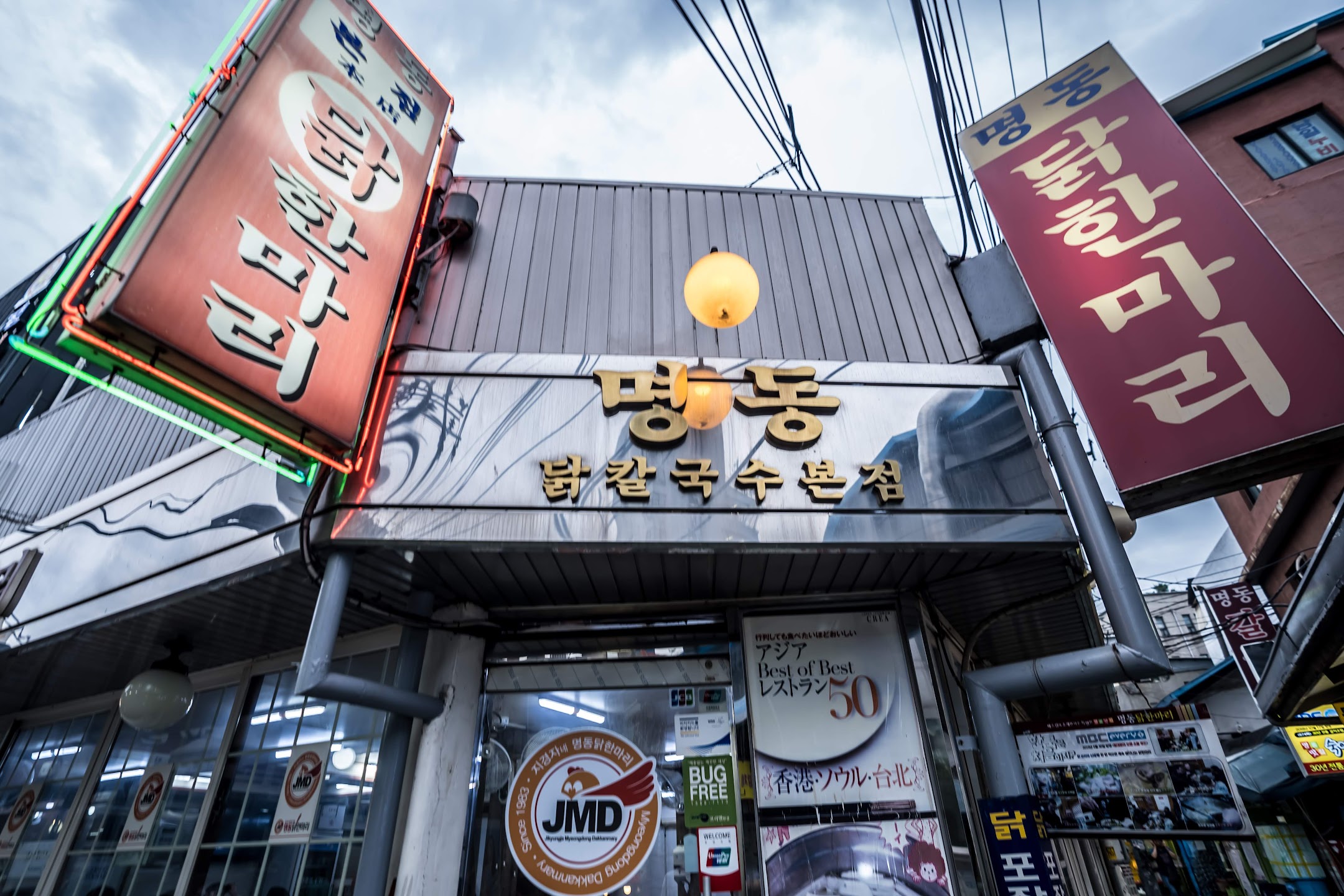 “Myeong-dong Dakhanmari” is a Dakhanmari (a hot pot dish of whole chicken) restaurant and has three restaurants in “Dakhanmari Alley”. I visited its main restaurant. 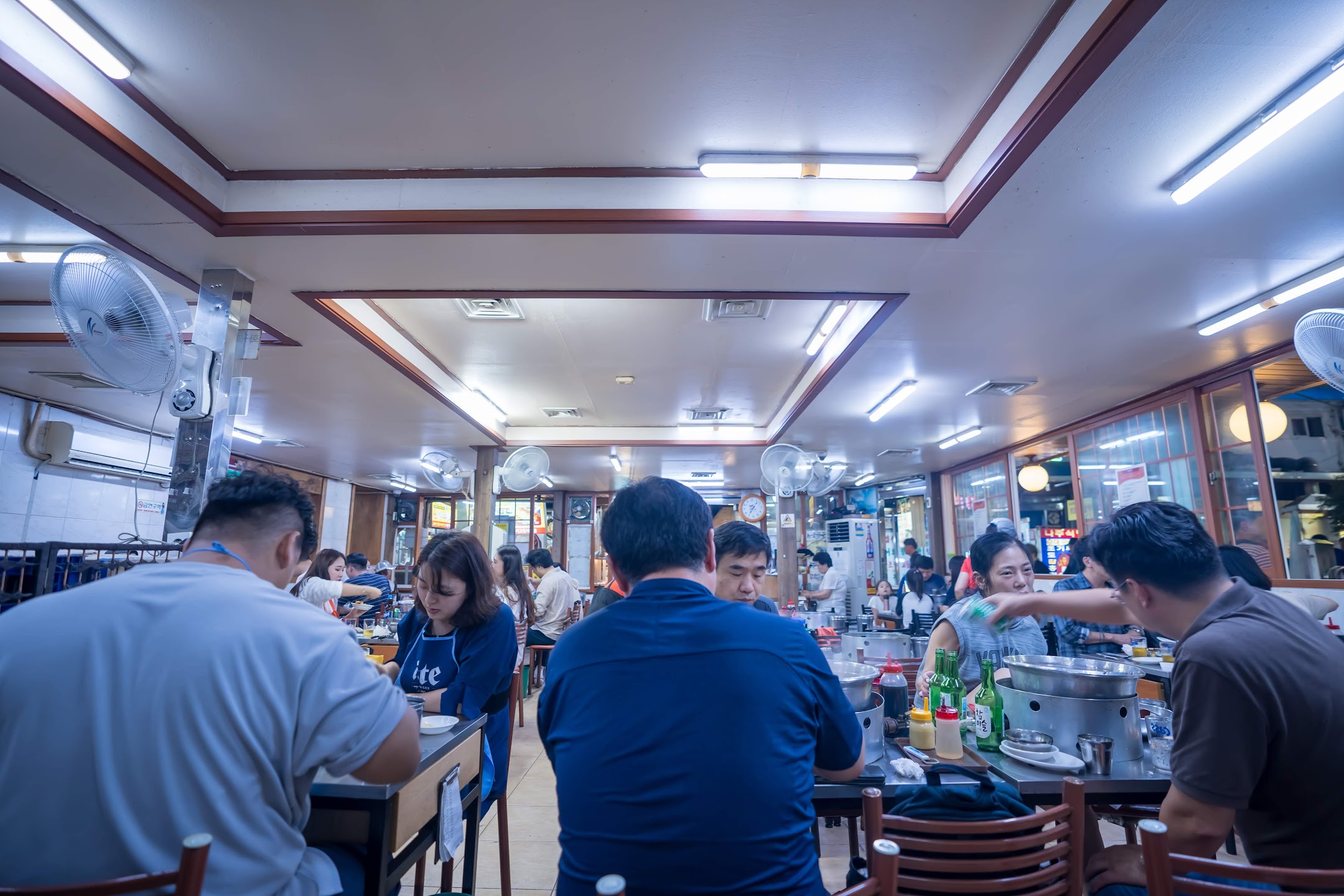 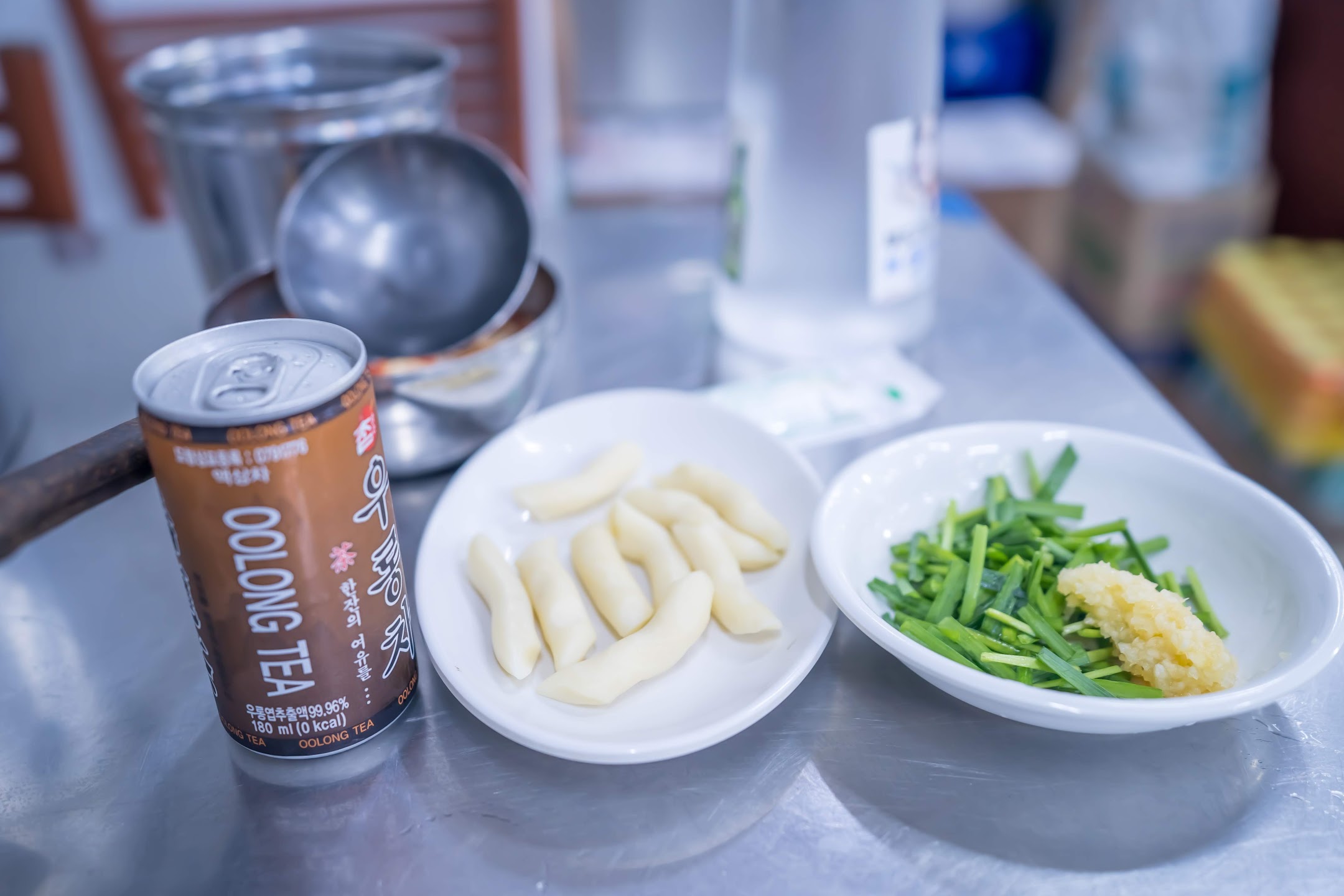 Staff prepared dishes in front of me. 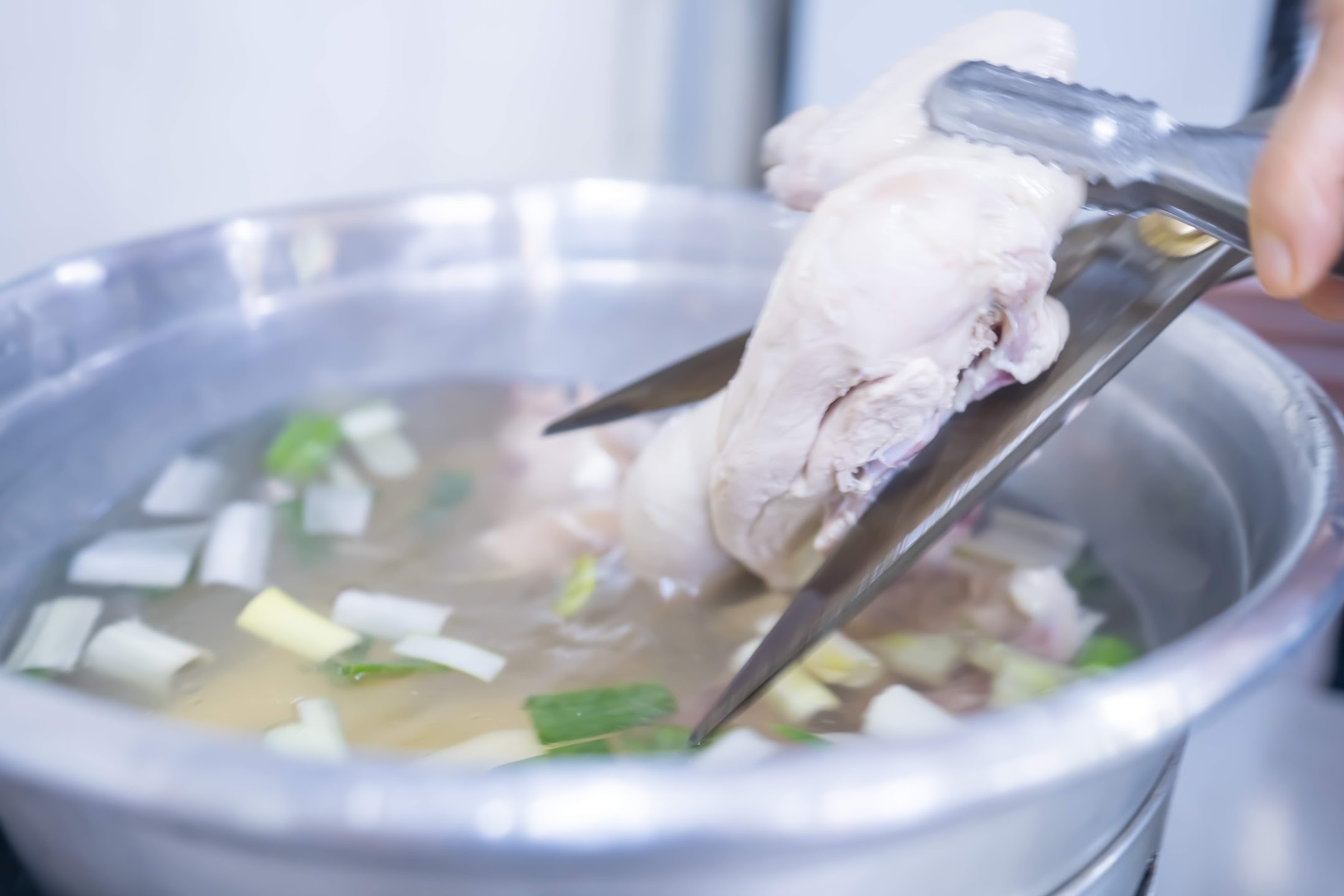 Chicken was simmered for 10-15 minutes. 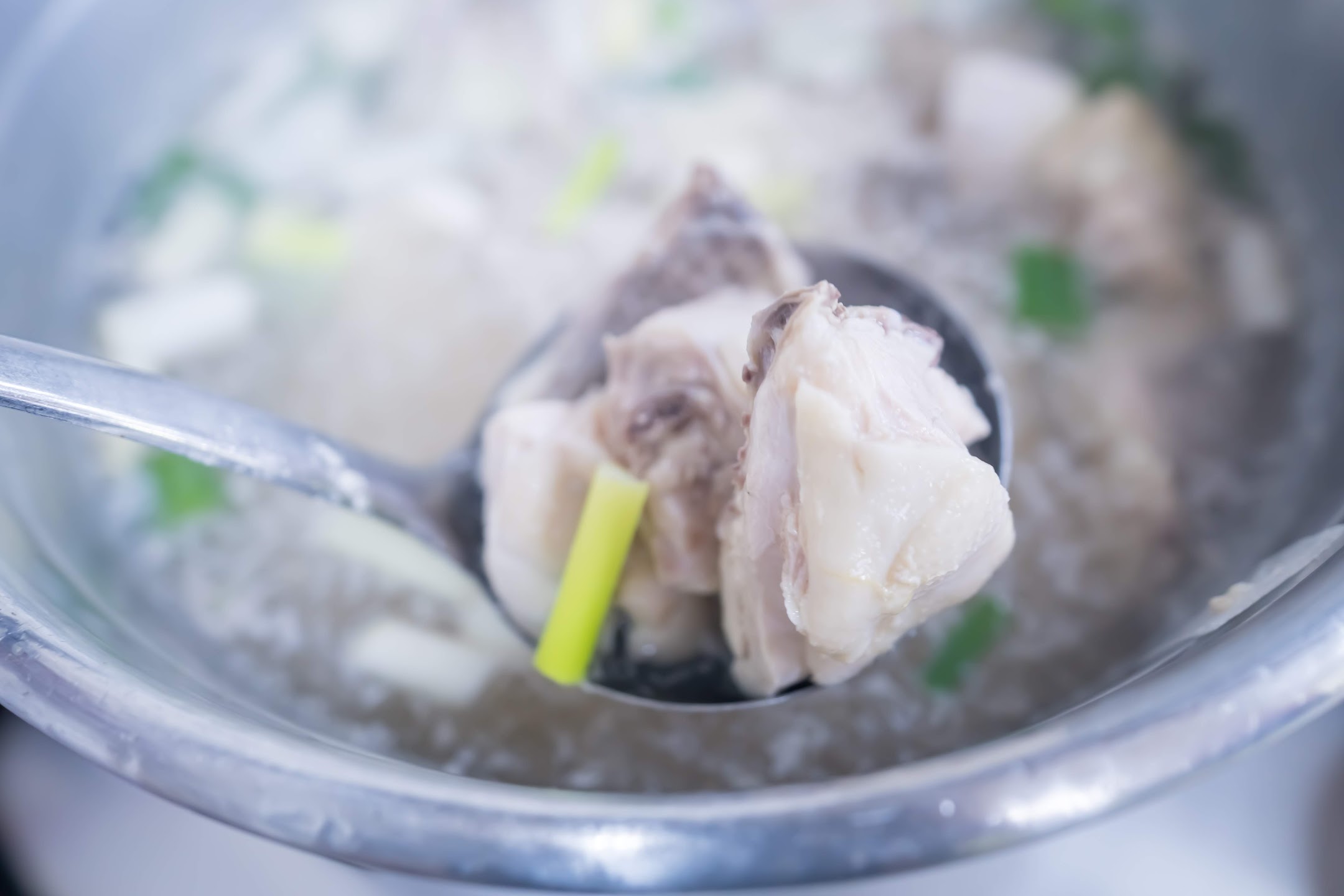 While some Dakhanmari restaurants provided Dakhanmari for more than two people, it was available for one person in “Myeong-dong Dakhanmari”, which was helpful to me. 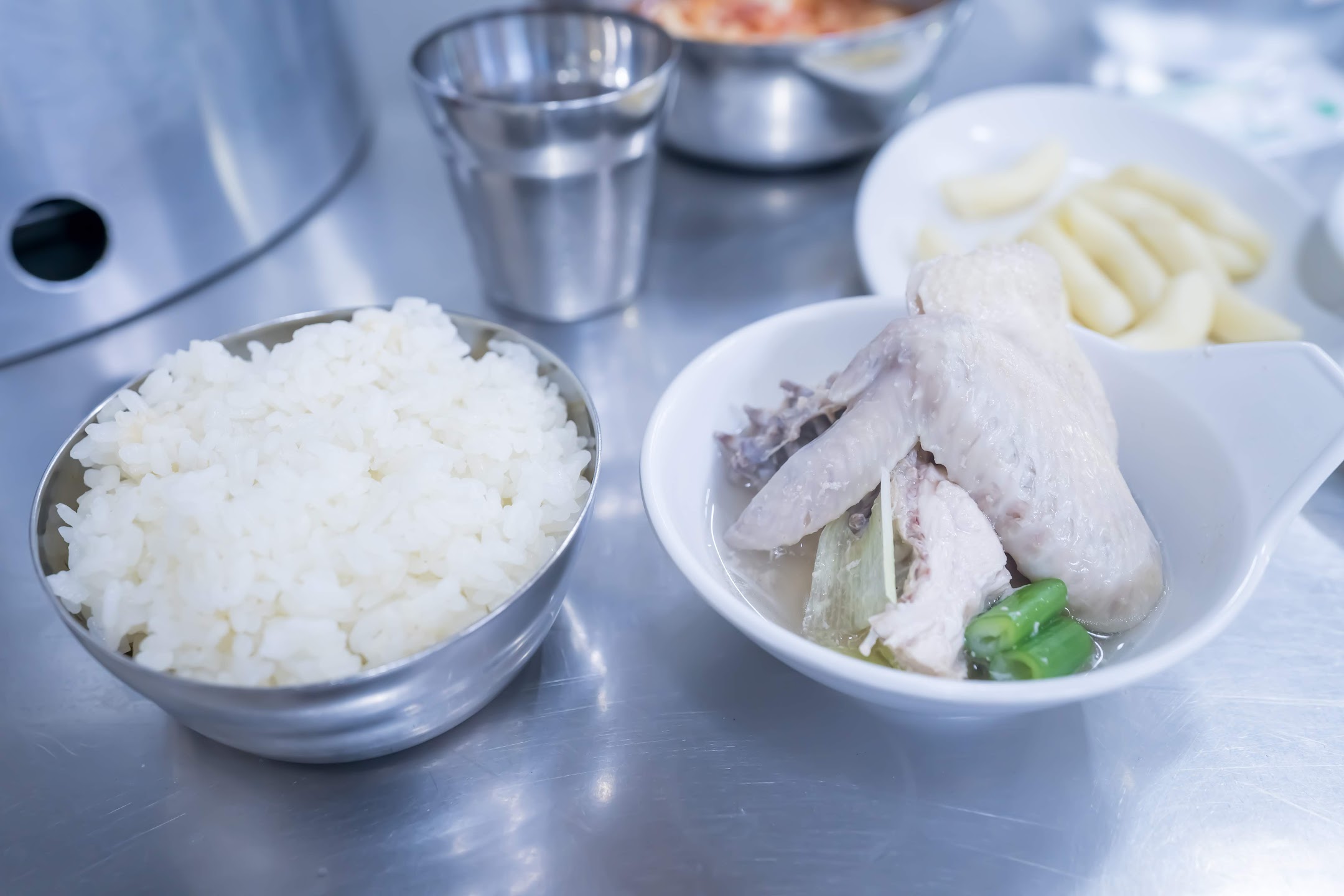 I went out of the restaurant and found it was getting dark. 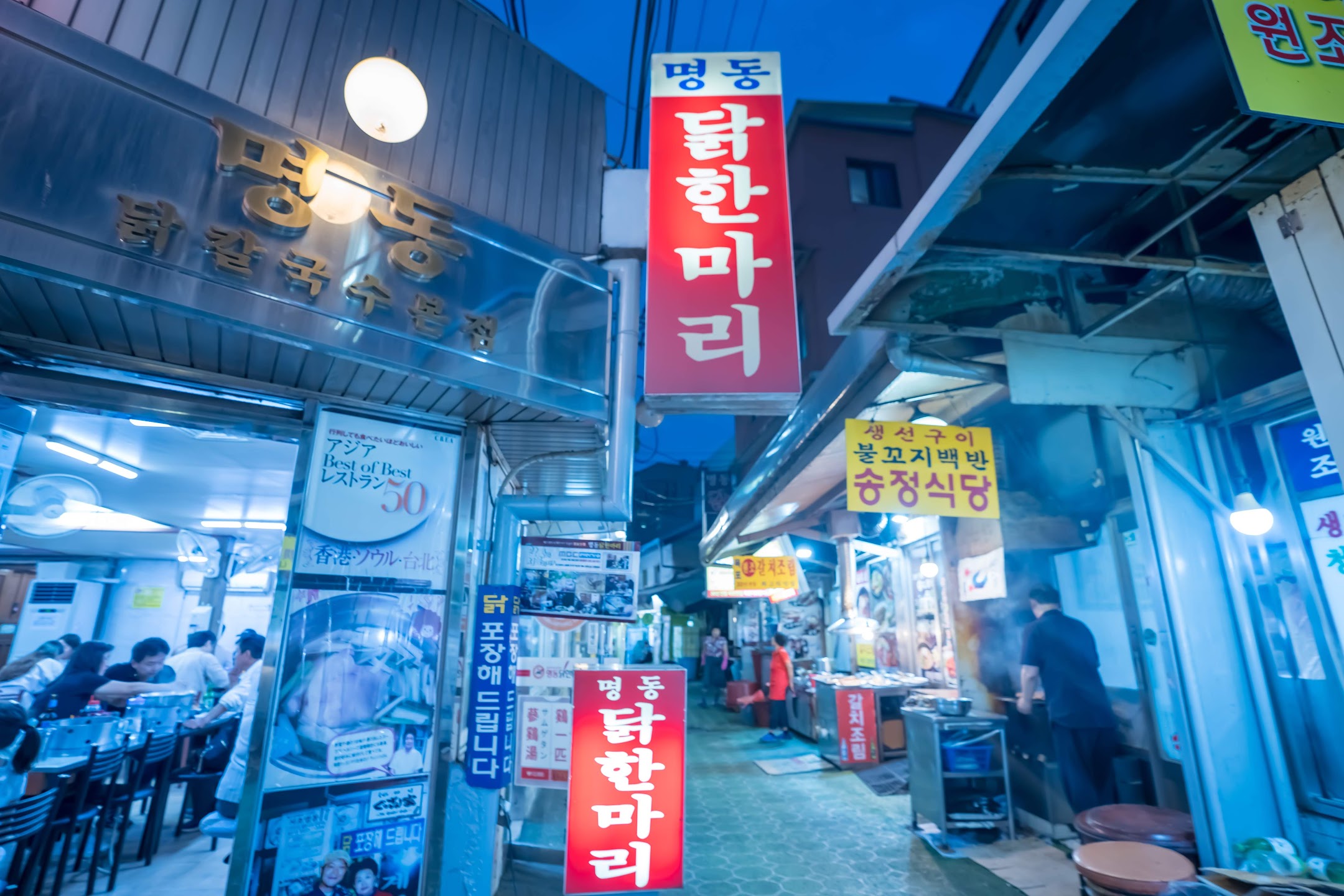 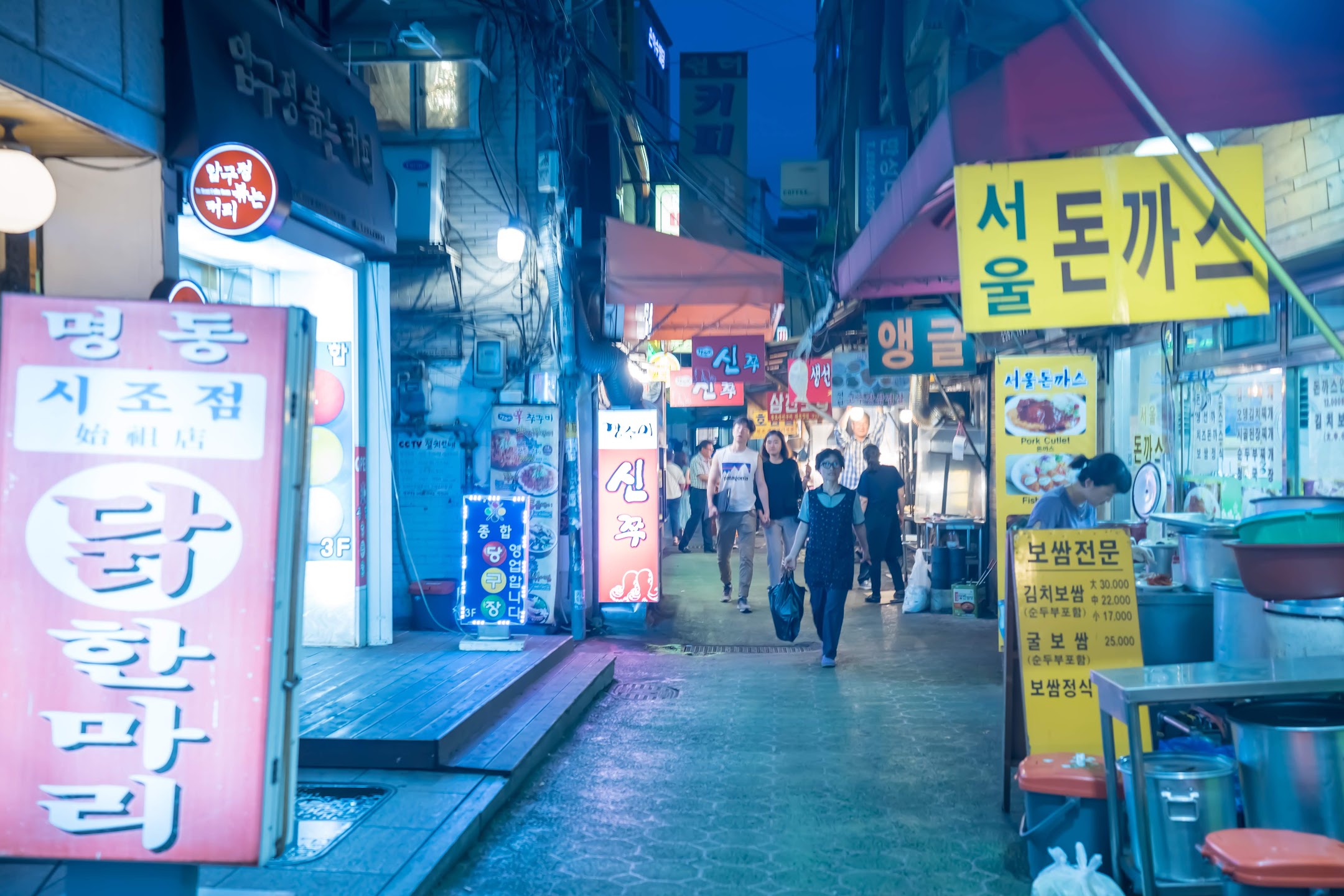 There were also several restaurants that specialized in grilled fish. 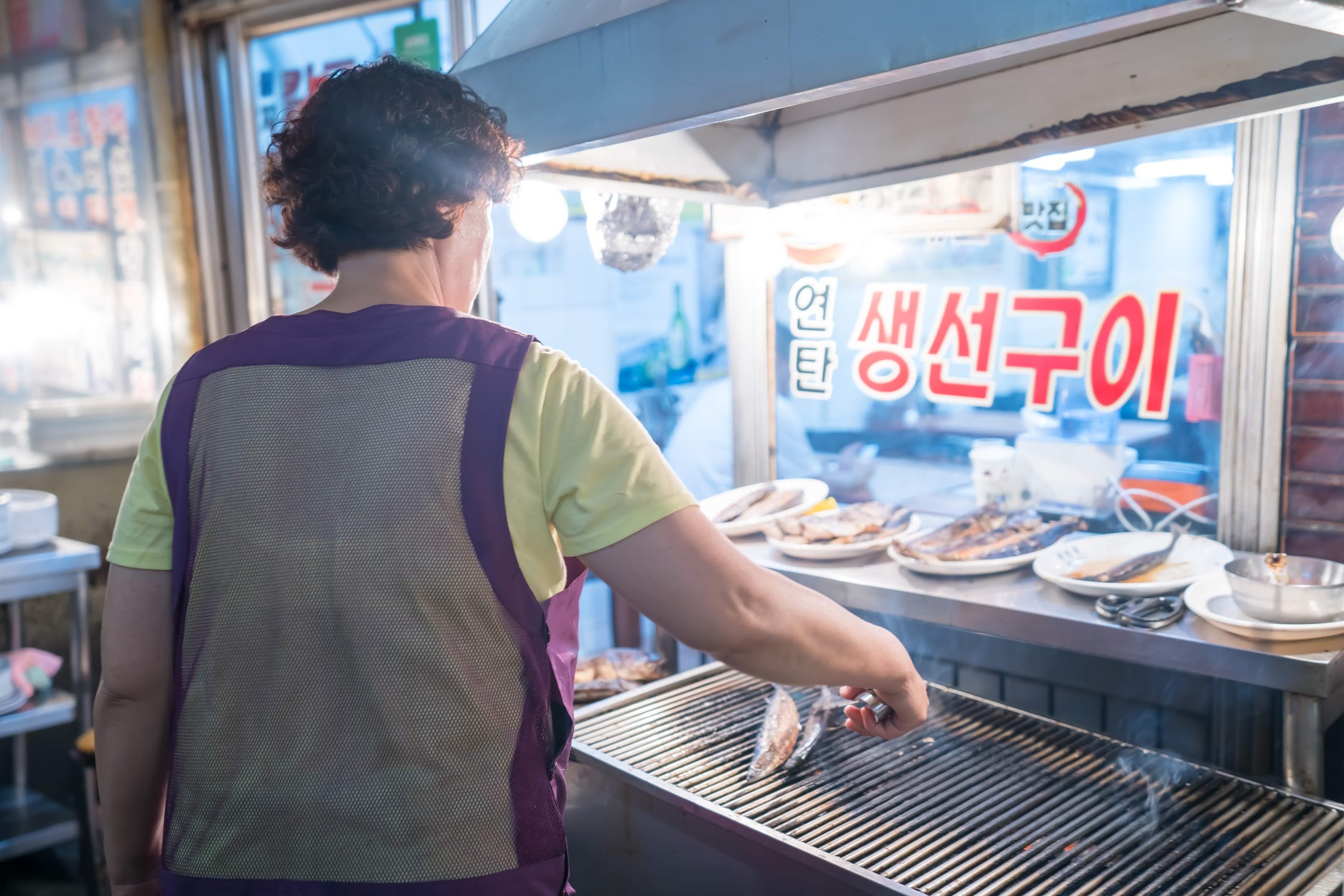 Then, I will take evening photos in Dongdaemun. 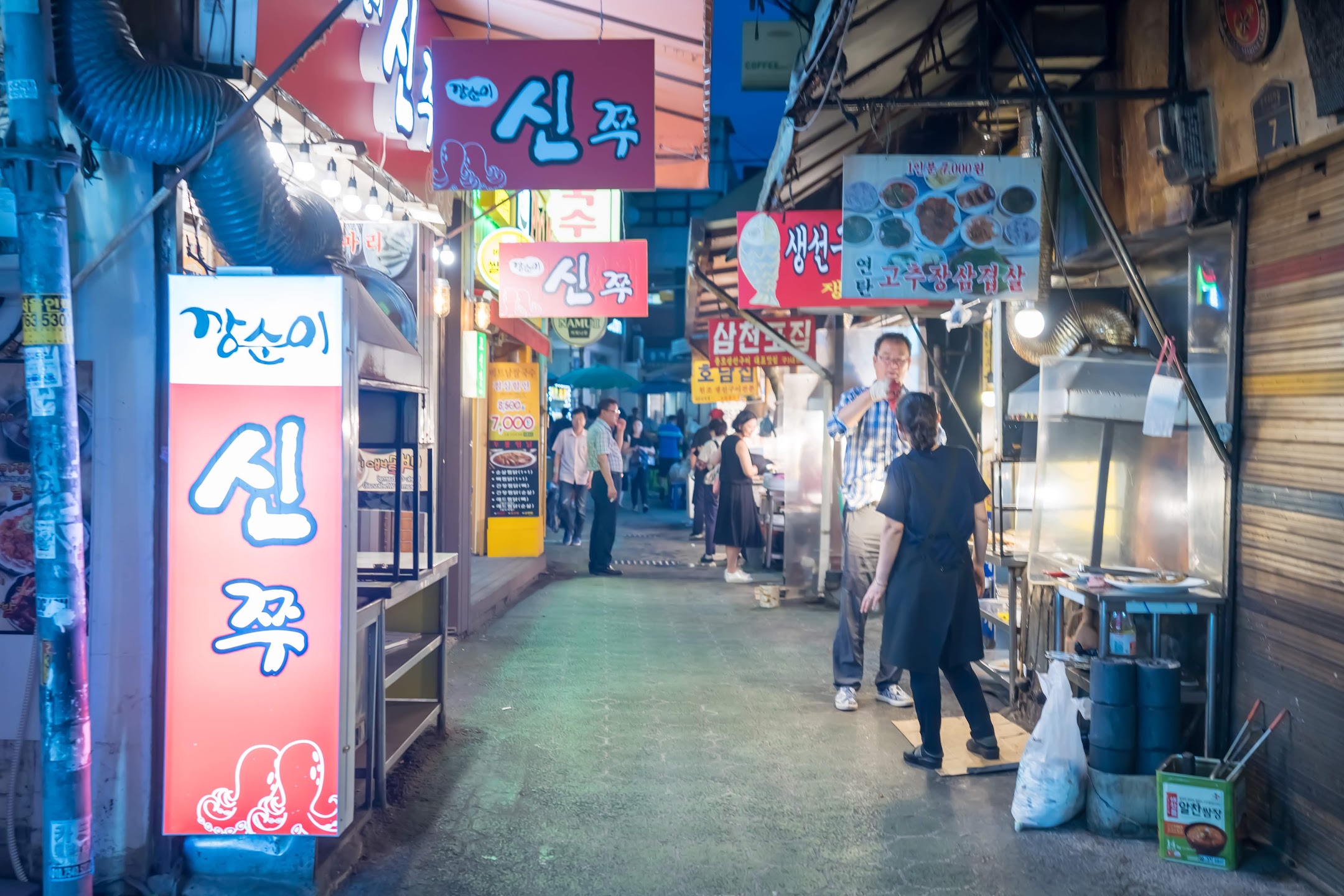 That’s it for the article about Dongdaemun as part of Day 2.

In the next article, I will write about evening scene in Dongdaemun as part of Day 2.